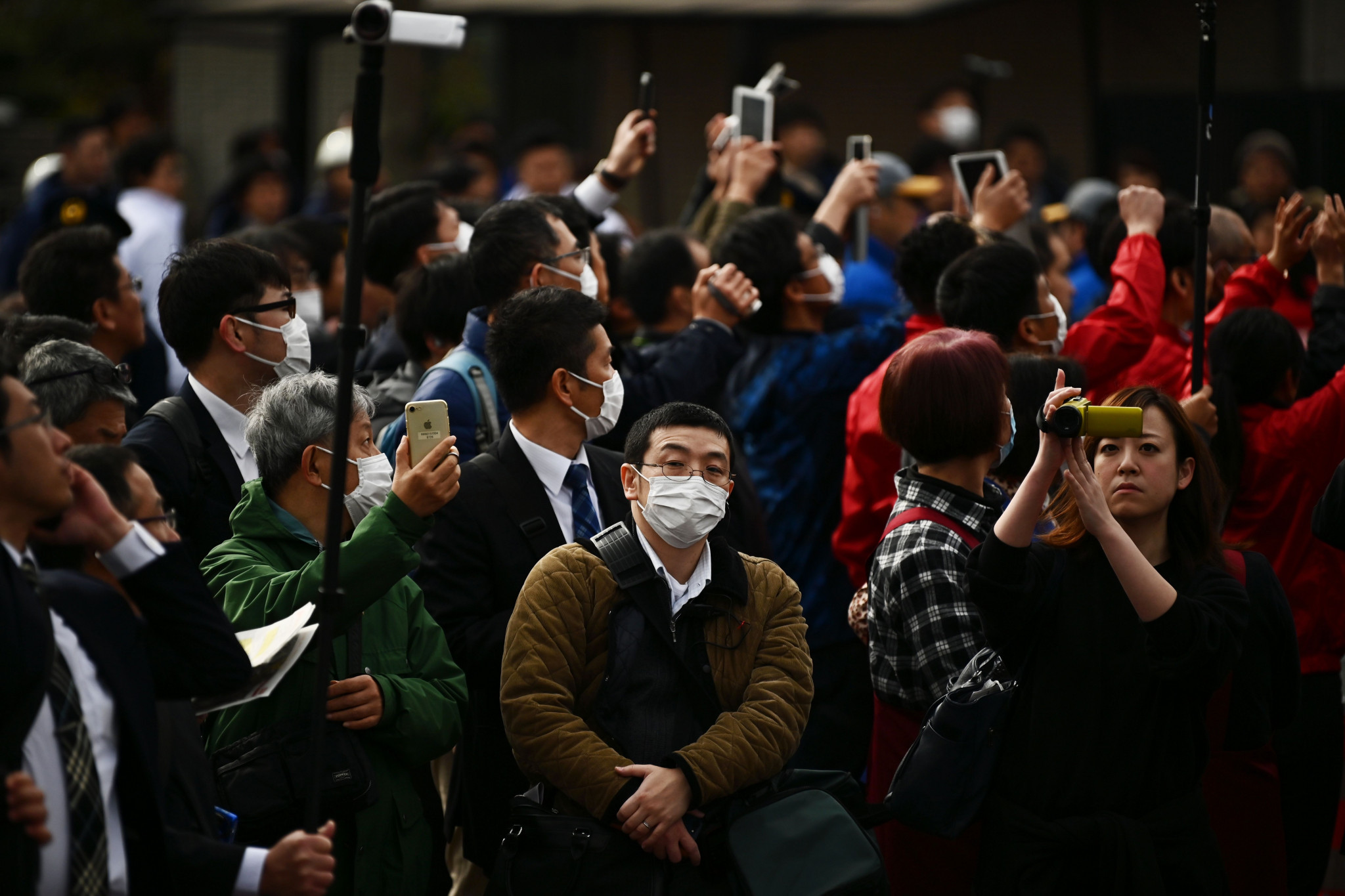 Three qualifiers for the 2021 International Basketball Federation (FIBA) Asia Cup have been postponed because of the coronavirus outbreak.

Games scheduled to be played in China, Japan and the Philippines will no longer go ahead as planned.

The Philippines clash with Thailand - due to be played in Quezon City on February 20 - and Japan's game against China - scheduled for February 21 in Chiba - are the latest games to be scratched.

FIBA had already postponed China's game versus Japan on February 24, which was to be played in Foshan.

More than 1,500 have been killed by the acute respiratory disease in China, given the name COVID-19 by the World Health organisation.

In the Japanese city of Yokohama, 286 have tested positive aboard a cruise ship.

Meanwhile, the University Athletic Association of the Philippines has already postponed all sporting events in the nation due to the outbreak and it was the first country outside of China where someone died after contracting coronavirus.

Dozens of sporting events in China and nearby Asian countries have been either postponed or cancelled as a result of the epidemic, with the World Indoor Athletics Championships in Nanjing - pushed back by a year until March 2021 - perhaps the most high-profile.

Tokyo 2020 organisers have insisted that this summer's Olympic Games will go ahead as planned.