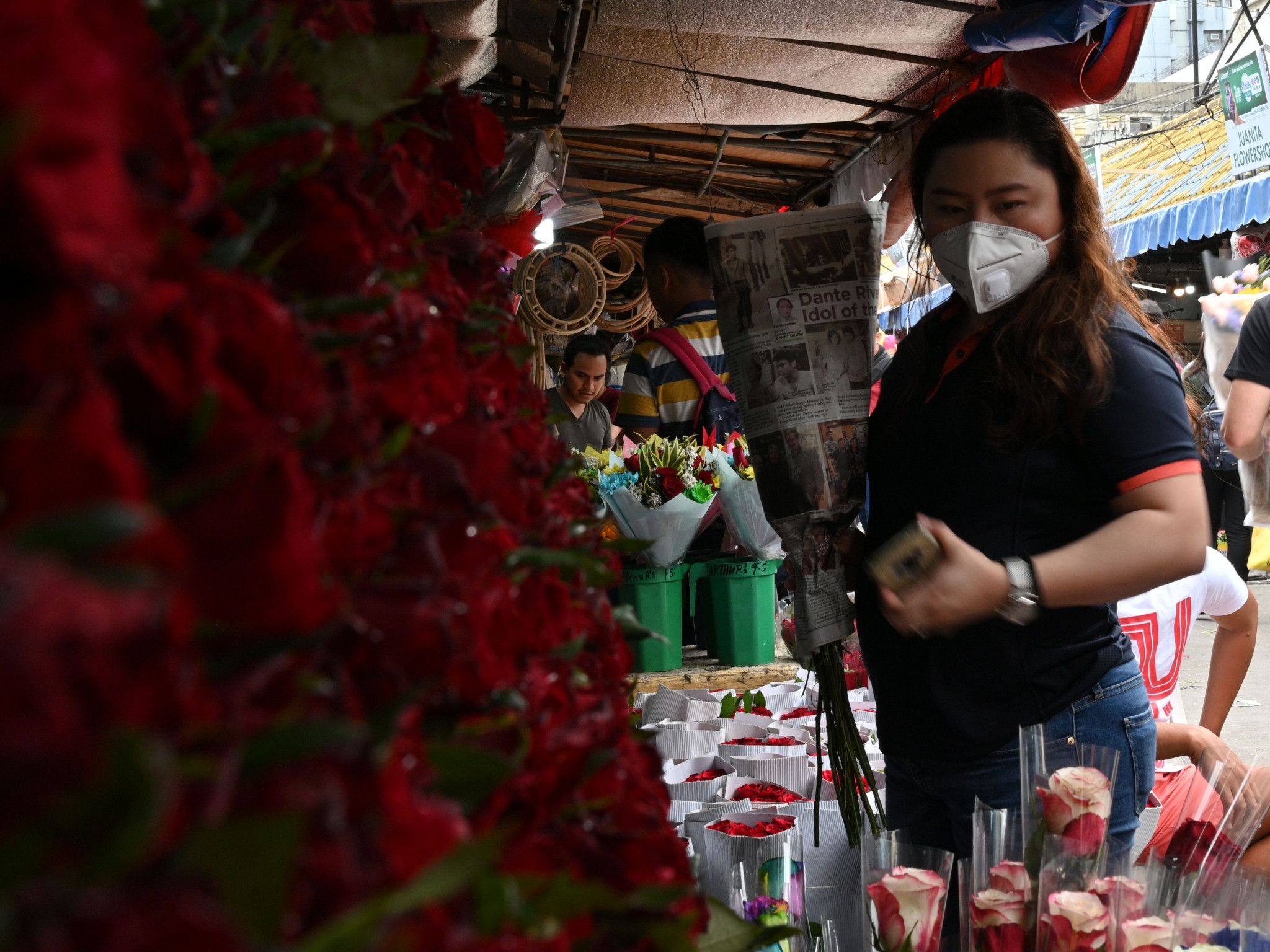 The University Athletic Association of the Philippines (UAAP) has postponed all sporting events due to the coronavirus outbreak.

Concerns over the impact and spread of the coronavirus have led to numerous sporting events being either postponed or cancelled.

Qualifiers for Tokyo 2020 have been impacted, while the Formula One Grand Prix in Shanghai and the World Indoor Athletics Championships in Nanjing have both been postponed, with the latter now set to take place a year later than planned.

The coronavirus outbreak - which has been given the official name of COVID-19 by the World Health Organisation - began in Chinese city Wuhan.

The Philippines has had three confirmed cases.

The country also reported the first death from the virus recorded outside of China.

The other two people infected by coronavirus have recovered, according to authorities.

UAAP President Em Fernandez and executive director Rebo Saguisag have confirmed university sport events have been halted in the country due to the outbreak.

"The University Athletic Association of the Philippines upholds, in the highest regard, the well-being, health and safety of the League’s community players, coaches, students, their families and fans in general,” Fernandez said, according to CNN Philippines.

"In light of the COVID-19 outbreak, the UAAP, after thorough deliberation by the Board of Trustees and the Board of Managing Directors, have come to a decision to postpone all sporting events starting Saturday (February 15).

"We ask for your understanding and your prayers for the safety of our community, our nation and all countries affected by this outbreak."

The UAAP says it will continue to monitor the outbreak and its impact in the country.