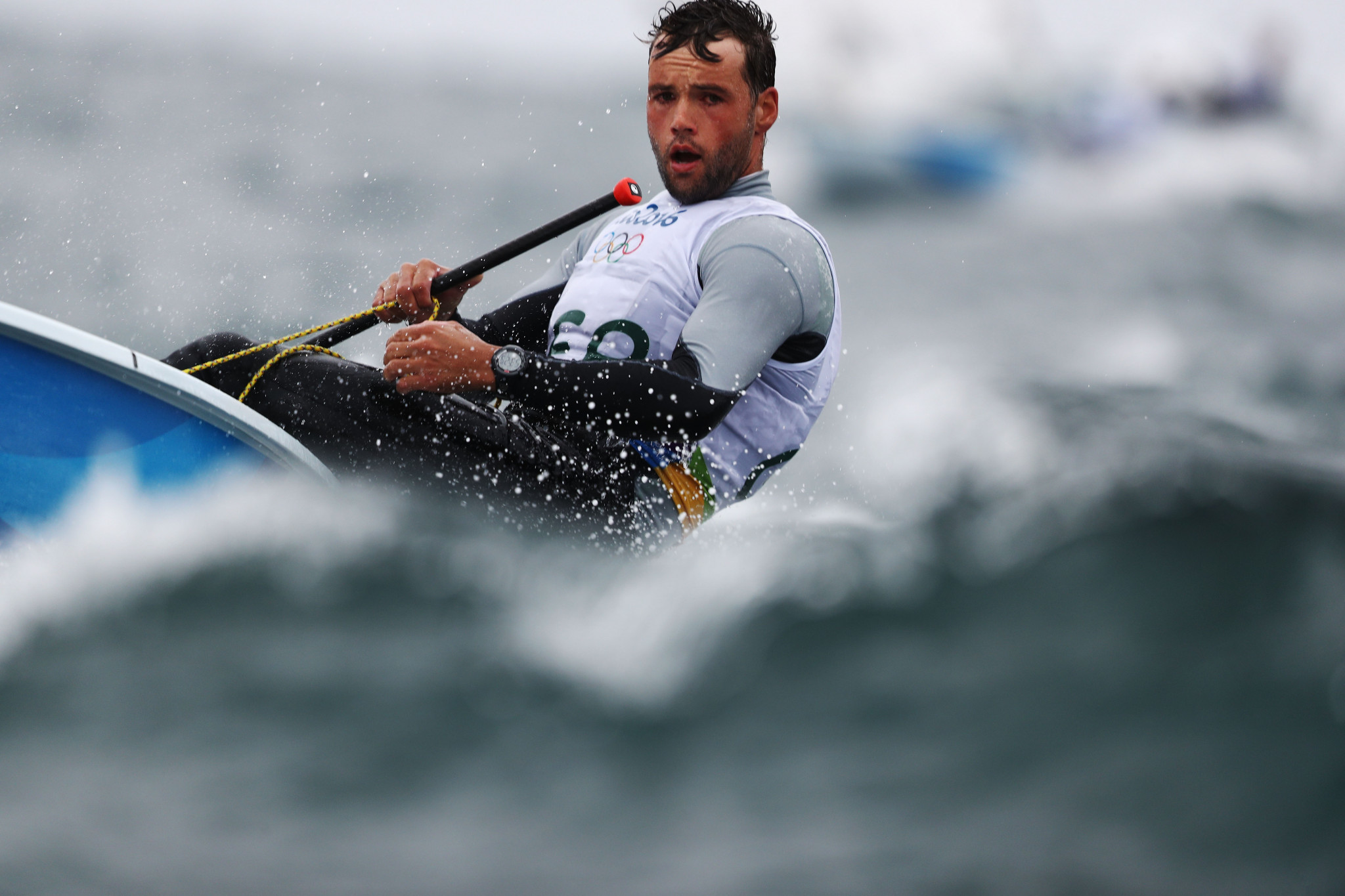 Philipp Buhl continued his superb form at the Laser Standard World Championships in Melbourne and now leads the pack on his own.

The German ended yesterday at Sandringham Yacht Club with a share of the lead alongside France's Jean-Baptiste Bernaz.

He now has a two-point gap over his rival after claiming a victory and a second-place on day three of racing.

Buhl has won four of the six races he has contested so far with his worst finish, a fourth-place, currently discarded from his score of six points.

Bernaz was first and fourth today and has eight points, with the top 40 sailors now coming together for gold fleet racing from tomorrow.

"The shifts played into my hands.

"You either had the shift or you didn't and all day I did.

"I'm very happy with the way I'm sailing, but now we go into gold fleet and it all changes."

Home sailor Finn Alexander, who shared the lead with Stipanovic after the opening day, has dropped to 16th position on 31 points.

Australia's world number one Matt Wearn lies fourth on home water, finishing second and 11th to end on a tally of 16.

His compatriot Tom Burton, the reigning world champion and the Rio 2016 Olympic gold medallist, is seemingly out of contention with 44 points in 27th place.

Wearn has already been awarded Australia's spot at the Tokyo 2020 Olympics, instead of Burton.

The event is a key test in the build-up to Tokyo 2020, with sailors battling for national selection.