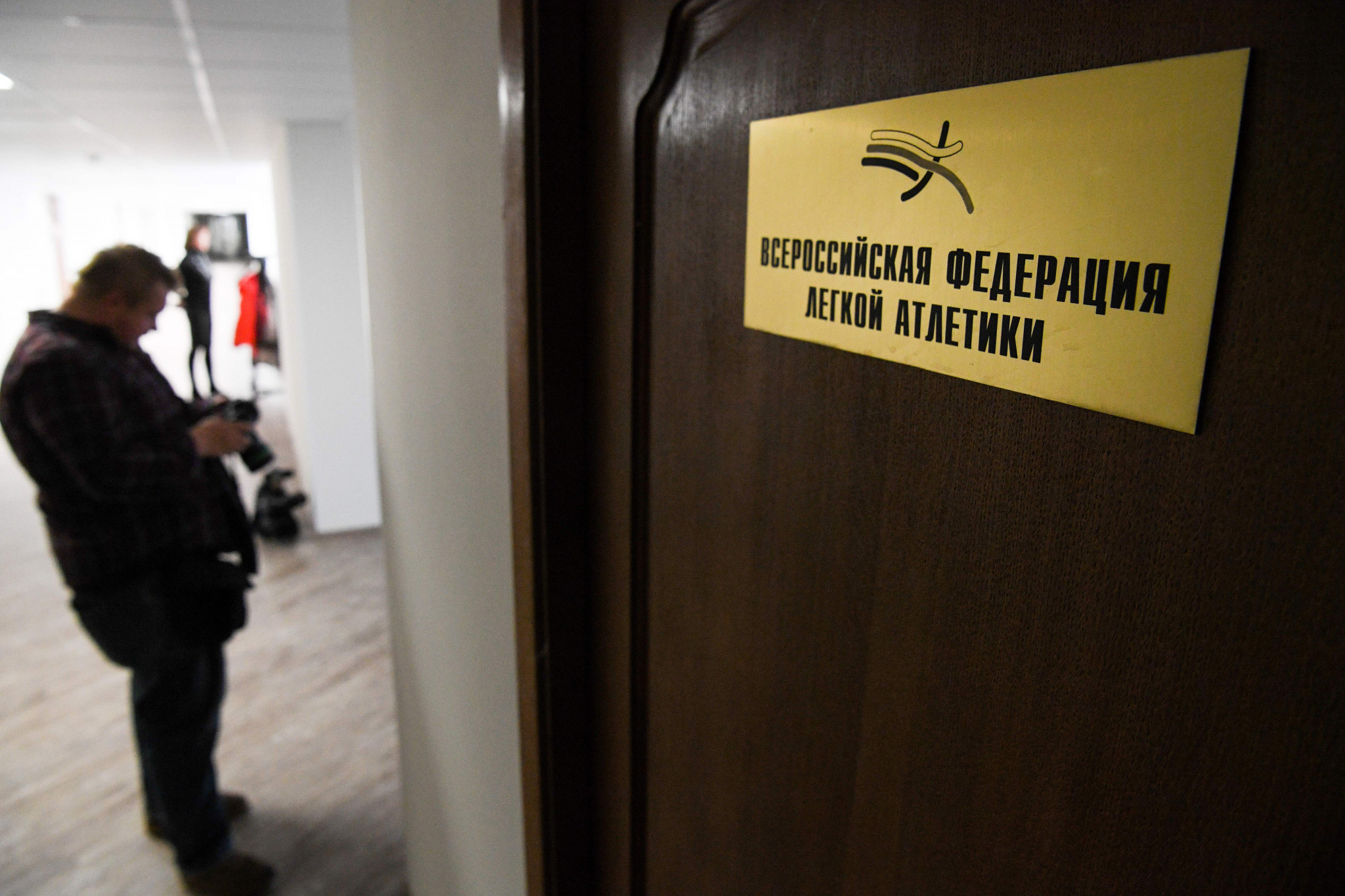 The recognition of the troubled Russian Athletics Federation (RusAF) has been suspended for a month by the country's Government, it was announced today.

The decision was made after the Athletics Integrity Unit (AIU) recommended the RusAF be expelled from World Athletics in a damning report published earlier this week.

In the report, the AIU said the RusAF had failed to satisfactorily answer allegations that senior officials had obstructed an investigation into whereabouts violations committed by world indoor high jump champion Danil Lysenko.

The Government suspension - one of the first major decisions taken under new Sports Minister Oleg Matytsin - will last until March 1, two days after the RusAF is scheduled to elect a replacement for Dmitry Shlyakhtin, who resigned after he was one of the officials charged with "serious anti-doping breaches" by the AIU.

The Russian Sports Ministry said the RusAF had failed to initiate the "necessary measures for establishing constructive cooperation with the international federation and for resolving the situation which has occurred".

A lack of a clear plan to address the allegations against Shlyakhtin and six other RusAF officials was among the other reasons for the decision to temporarily suspend the recognition of the organisation, according to the Sports Ministry.

Matytsin admitted to Russia's official state news agency TASS the decision was "unprecedented", but said he hoped it would help the embattled governing body "get out of the crisis".

Government funding for competitions in Russia and training camps will continue despite the suspension, which some view as a cosmetic exercise from the Sports Ministry.

"Of course, I would like to see such decisive actions at the end of November, and then today, most likely, I would have already played at the tournament in Karlsruhe, as planned by my coach," Lasitskene said, according to TASS.

"But this is by no means reproaches the new Minister of Sports, who, in ten days of his work, has done something that no one has dared to do for almost five years, I support this decision of the Ministry of Sports and hope that this is only the first step towards the recovery of our track and field athletics."

In its report, the AIU claimed RusAF had "gone to great lengths to deny any involvement in the matter, blame others and attack the process".

The AIU recommended the suspension of the Authorised Neutral Athlete (ANA) process is maintained until charges against RusAF are fully investigated.

That would condemn Russia's top athletes to missing the Olympics for a second consecutive Games having also been banned - apart from long jumper Darya Klishina - from Rio 2016 following a suspension imposed in November 2015 after allegations of state-sponsored doping.