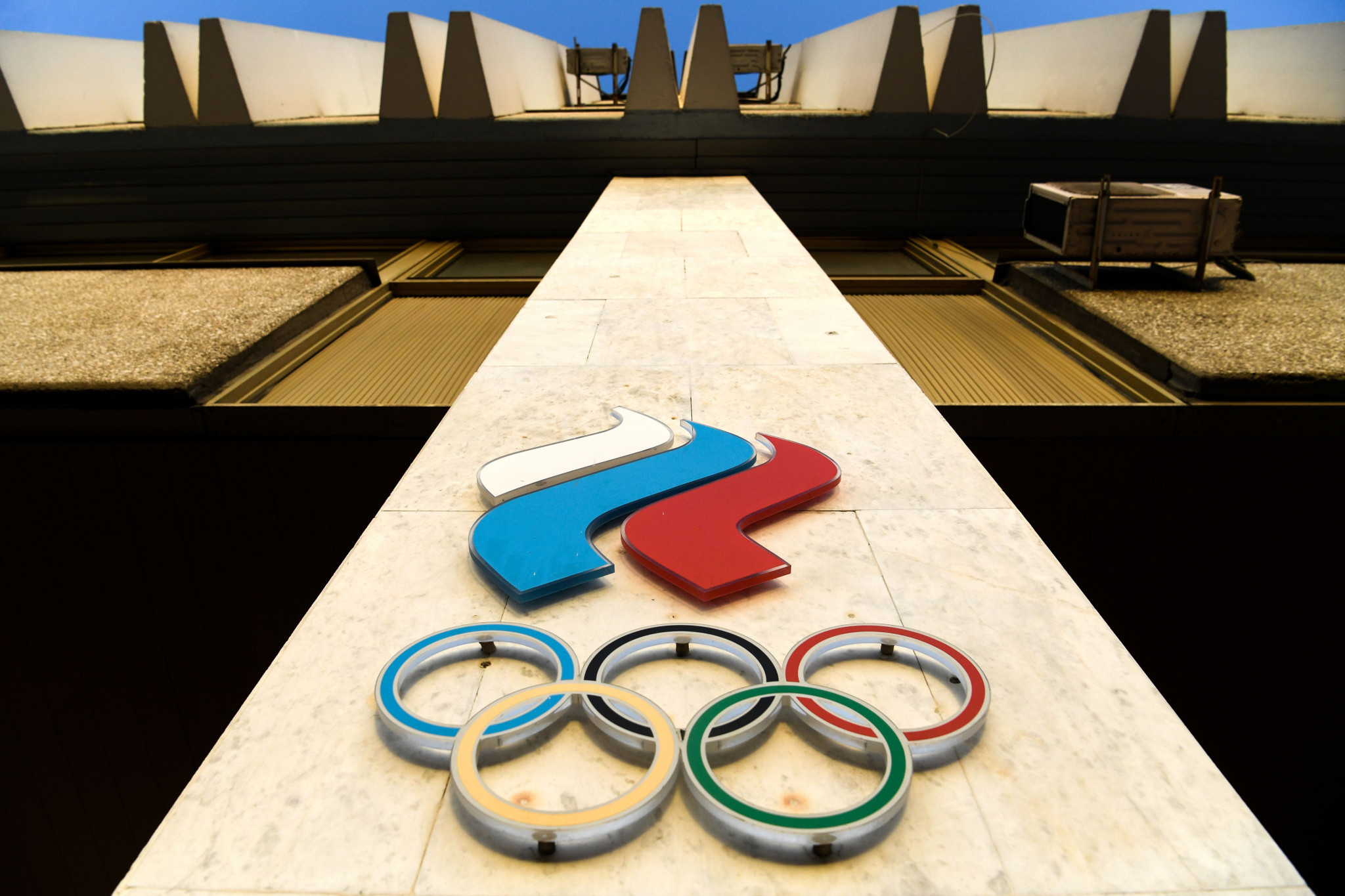 The entire Executive Committee of the Russian Athletics Federation (RusAF) has resigned in the latest twist at the crisis-hit organisation.

A working group led by the Russian Olympic Committee (ROC) will now lead the body and try to move it away from its scandal-ridden past.

It is another major development in Russian track and field, which has been accused of an institutional scheme of doping and cover-ups for more than four years.

RusAF was banned by World Athletics in November 2015 with that suspension since extended 13 times.

The organisation was plunged into further difficulty in November of last year when the Athletics Integrity Unit (AIU) charged former President Dmitry Shlyakhtin and six other officials with obstructing an anti-doping investigation into world indoor high jump champion Danil Lysenko.

Last month, the AIU recommended that RusAF be expelled from World Athletics in a damning report.

This prompted the Russian Sports Ministry to also suspend RusAF for a month.

ROC President Stanislav Pozdnyakov will head the working group which is first tasked with organising an Extraordinary Conference on February 28, where a new President to replace Shlyakhtin is due to be elected.

It will also be in communication with both World Athletics and the AIU.

The ROC had first called for the complete replacement of the RusAF leadership group in November.

"The crisis in Russia's track and field athletics has been lasting for five years, which is obviously too long a period," said Russian Sports Minister Oleg Matytsin, who was only appointed last month, to Russia's state news agency TASS.

"Our goal is to swiftly normalise cooperation with World Athletics to reinstate RusAF's membership.

"Our immediate tasks are to take necessary additional anti-doping measures and to ensure a possibility for our athletes to compete at international tournaments."

In its report on the Lysenko case, the AIU claimed RusAF had "gone to great lengths to deny any involvement in the matter, blame others and attack the process".

They recommended the suspension of the Authorised Neutral Athlete process, which allows Russians to compete if they meet strict anti-doping criteria, until the charges against RusAF are fully investigated.

When announcing their suspension, the Russian Sports Ministry claimed RusAF had failed to initiate the "necessary measures for establishing constructive cooperation with the International Federation and for resolving the situation which has occurred".

World Athletics President Sebastian Coe said he would write to Matytsin to warn him that his country's athletes will not be allowed to compete at the Tokyo 2020 Olympics unless Russia's sport leaders admit charges of breaking anti-doping rules.

That would rule them out of a second Games in a row after they were banned from Rio 2016.

Seven officials have reportedly entered the race to replace Shlyakhtin as President at this month's Extraordinary Conference.