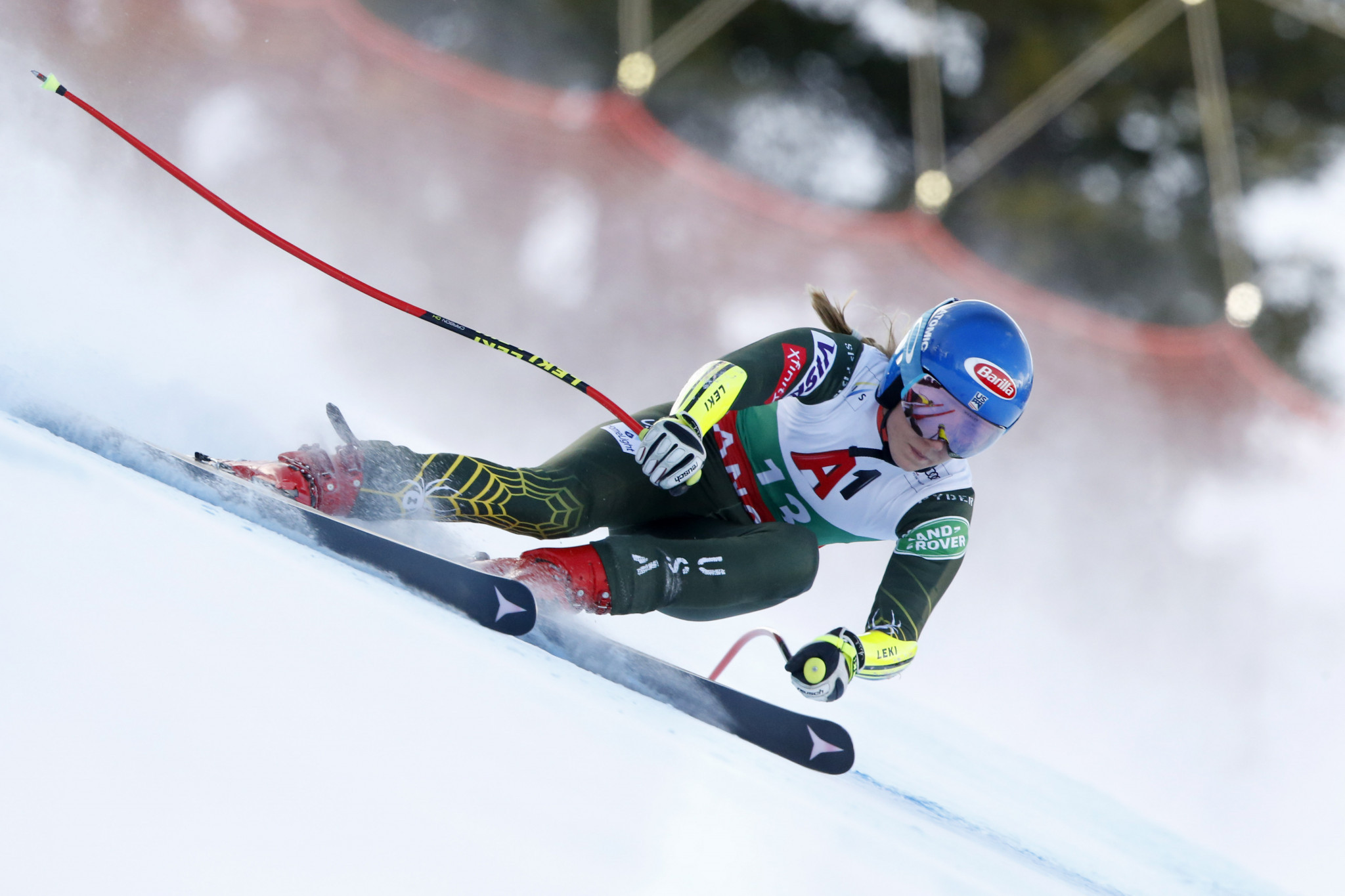 The 24-year-old was awarded the accolade in November and December and has now been named female athlete of the month for January.

The victories in Bulgaria marked the two-time Olympic champion's 65th and 66th World Cup wins and moved her into first place in the super-G standings.

He captured gold in the biathlon relay and silver in the sitting class of the cross-country short-distance and biathlon sprint events at the Para Nordic Skiing World Cup in Altenberg and Dresden.

The 39-year-old was also crowned the American national champion in the middle-distance cross-country, cross-country sprint and biathlon sprint races in Utah.

Team of the year went the men's four-man bobsleigh team, made up of Hunter Church, Josh Williamson, Jimmy Reed and Kris Horn.

They claimed a bronze medal at the International Bobsleigh and Skeleton Federation World Cup in the Austrian resort of Igls.

A public vote accounted for 50 per cent of the final result, with the remaining 50 per cent coming from national governing body representatives and select members of the media.