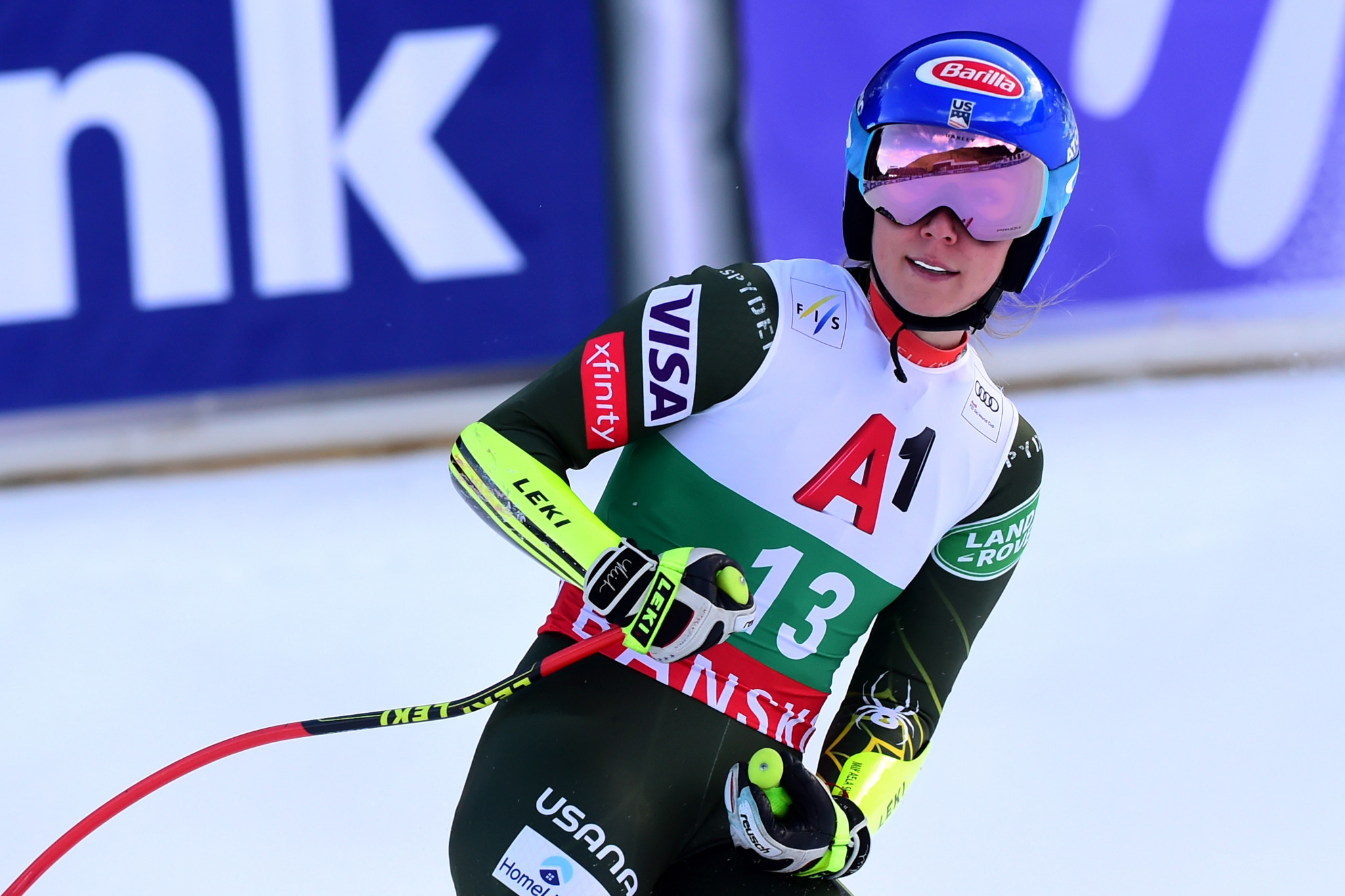 Alpine skier Mikaela Shiffrin has a chance at winning her third consecutive United States Olympic and Paralympic Committee (USOPC) monthly award, having been nominated for the female athlete of the month for January.

It would be Shiffrin's third female athlete of the month accolade in a row, having received the award for November and December.

She has been nominated alongside Para-Alpine skier Laurie Stephens, who claimed six medals, including two golds, across two World Cups in the sitting discipline.

It will be the first time in four months that Nathan Chen does not win the male athlete of the month award.

The figure skater received the accolade in October, November and December, but has not been shortlisted this time.

Instead, golfer Justin Thomas headlines the shortlist, having triumphed at the Professional Golfers' Association Tournament of Champions and moved up to number four in the world.

He is joined by freestyle skier Colby Stevenson, who earned gold in his first X Games in Aspen, and Pedro Pascual, RS:X gold medal winner at the Sailing World Cup in Miami.

Dan Cnossen has been nominated for earning gold in the biathlon relay and silver in the sitting class of the cross-country short and biathlon sprint events at the Para-Nordic Skiing World Cup in Altenberg and Dresden.

Bringing up the shortlist is equestrian athlete Steffen Peters, who grabbed four CD13* titles in dressage.

The men's four-man bobsleigh team are up for the team of the month award for achieving a bronze medal at the International Bobsleigh and Skeleton Federation World Cup in Igls in Austria.

The women's track cycling pursuit team make the list for a gold medal in Milton, while the Para-dressage team have also been nominated.

Fans have until the end of tomorrow to vote online, with the public vote accounting for 50 per cent of the final result.