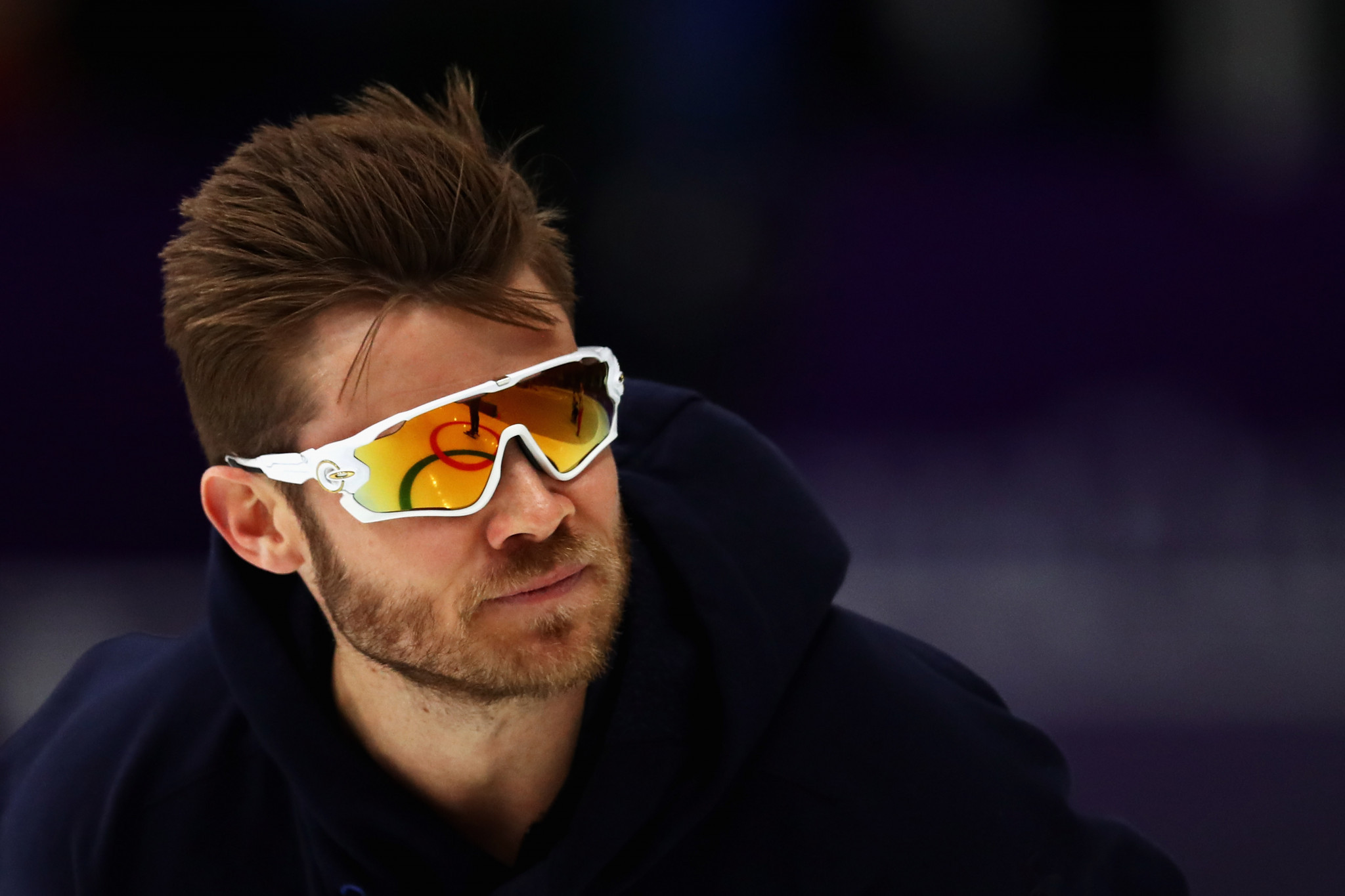 Chen won gold at the Internationaux de France with a score of 297.16 points, topping the field by over 30 points to qualify for his fourth consecutive International Skating Union (ISU) Grand Prix Final.

It also marked an eighth successive victory on the circuit, with the run having also helped him earned the October award.

He shares the November best male athlete prize with Mantia, who won gold at the second ISU World Cup speed skating event of the season.

BMX freestyler Nick Bruce was also nominated for the men’s award, along with climber Nathaniel Coleman and Roderick Townsend, who defended his high jump T47 world title at the World Para Athletics Championships in Dubai.

Shiffrin’s triumph broke a 33-year-old record held by Swedish legend Ingemar Stenmark for most World Cup wins in the event.

The United States’ women’s sitting volleyball squad won the team of the month prize after completing an undefeated season and topping the world rankings.

Their nomination came after the team qualified for Tokyo 2020 with a World Cup win in Bonn, also maintaining their status as the number one team in the world.