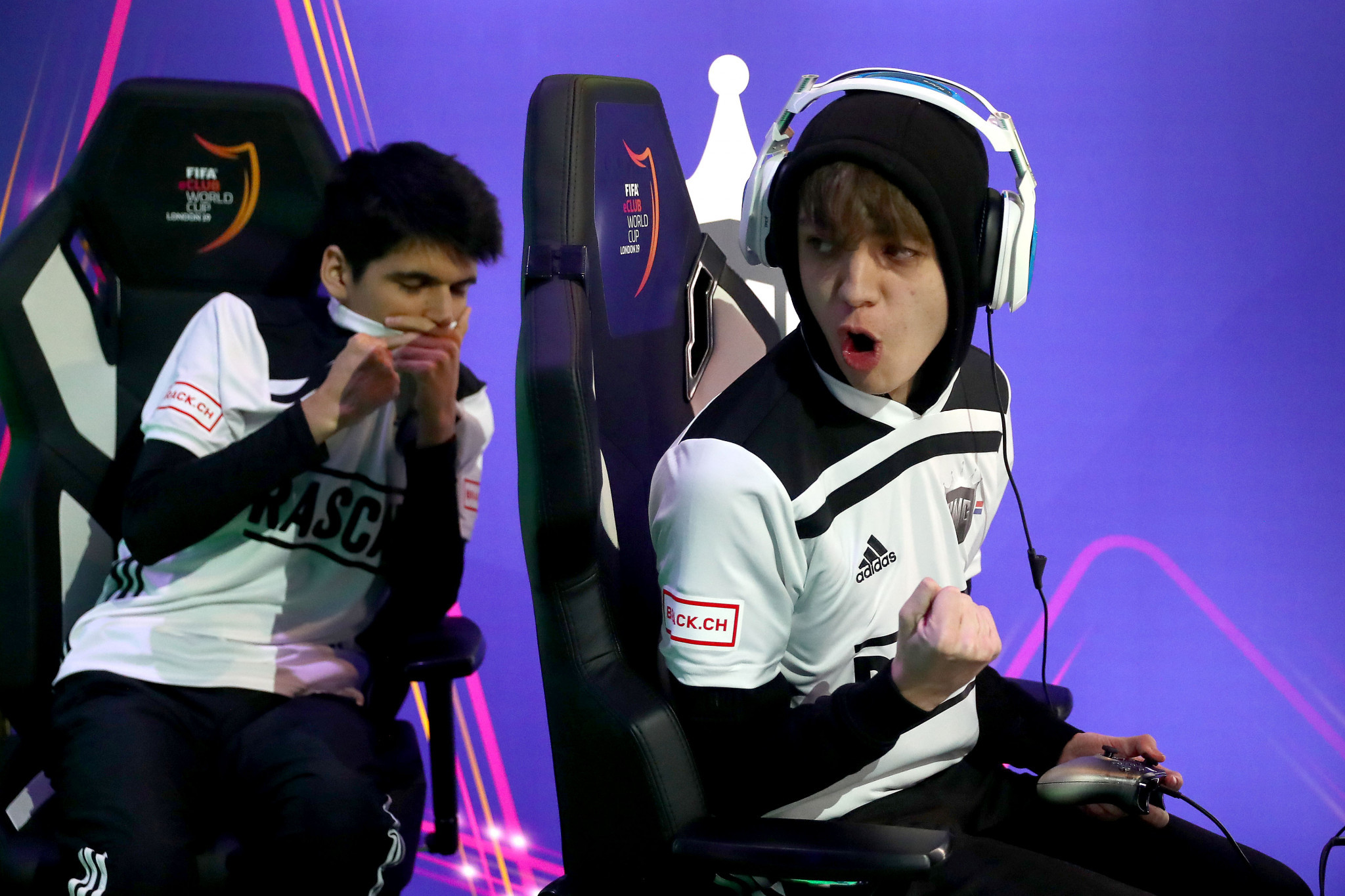 Represented by 20 nations across the 48 players, the United Kingdom has the most players in the finals with 12 - with five teams having both British players.

Seeded across four groups of six, the top four teams will progress, with the two teams at the bottom of each group being eliminated.

From there on, it is a knockout round format from the last 16 stage until the final, with the last eight all participating on the final day of the event.

The favourites look to be Fnatic who head into the competition with one of last year's winners, Donovan "Tekkz" Hunt as well as Tom "Tom" Leese, on loan from YouTube-influenced football and esports team, Hashtag United, who will also likely feature in the latter stages.

Nicolas "nicolas99fc" Villalba was Tekkz's teammate last year and this time turns out for FC Basel 1893 and will have a good chance of winning the tournament.

However, Team QLASH could be Fnatic's closest competitors with the number one player on Fifa 20, Diego "CRAZY_FAT_GAMER" Campagnani, holding their best chance of winning the cup along with Bulgarian teammate Ivan "DrNightWatch" Churov.

Football clubs who have taken to esports include Basel, Manchester City, Roma and Borussia Dortmund - all with teams that can go far in the tournament.

It is no surprise that the replacements for POWER eSports - who were disqualified after their player, TheRoyal received a ban for prohibitive collusion - Redemption eSports, are among the least likely to progress to the last 16.

Blue United and Mkers will both do well to progress from their group too, as well as R288 - with all those teams tipped to struggle to make the knockout rounds.

Tom and Tekkz have both played together as a duo in the past, while Team QLASH are one of three Italian teams who will receive a big home welcome.