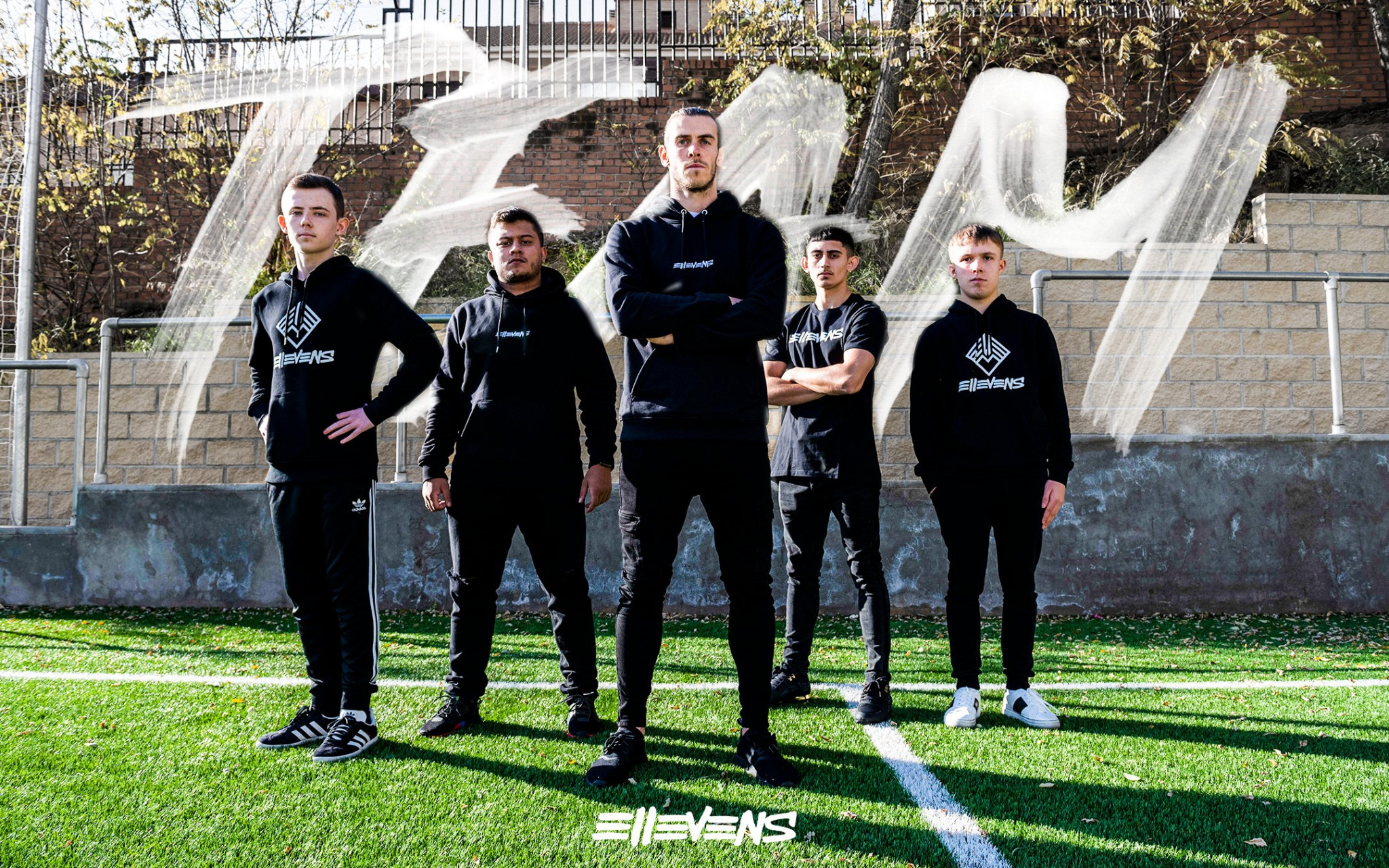 Signing the two players from FIFA team Ellevens, Pedro "Resende" Henrique Soares and Ethan "EthxnH" Higgins, as well as Wales' Tyler Phillips, the organisation are set to focus on the football game before branching out to others.

Some of those sports are set to be Fortnite, Rocket League and Counter-Strike: Global Offensive.

The team have also hired two content creators, bringing the team size up to five.

Soares and Higgins are set to compete in the FIFA eClub World Cup finals this month after qualifying for the tournament in late 2019.

Bale teamed up with 38 Entertainment, who specialise in working with professional footballers interested in working in esports.

Footballers have been involved in esports for a few years now, with Leicester City's Christian Fuchs becoming the first Premier League player to create his own team back in 2018.

"On the pitch, my goal is always to win and with Ellevens Esports, that winning attitude is just as important, said Bale.

"There are similarities between football and esports in that it takes real dedication and sacrifice to reach the top of your game and I'm looking to recruit a team of world-class players for Ellevens across a variety of games.

"Unearthing new talent is an exciting part of the process and it’s been really exciting to be involved in selecting our line-up of players so far."

The company will host an open talent search that allows players to join the organisation on a professional contract.

The winger was once the most expensive footballer in the world when he transferred from Tottenham Hotspur to his current club for £85 million ($110 million, €100 million) in 2013.