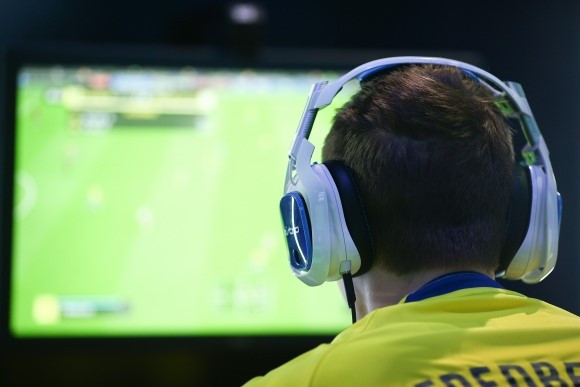 A group of 24 teams have booked their place at next month's FIFA eClub World Cup in London.

More than 190 teams competed in the five-week qualification phase, consisting of a series of online match-ups.

Teams included those representing famous football clubs from Europe, Asia-Pacific, the Middle East and North and South America, alongside specialist esports teams from all around the world.

Among those qualified are AS Roma, Manchester City and Olympique Lyonnais.

The competition is scheduled to take place at Sky Sports Studios from February 7 to 9.

All qualified teams for the #FIFAeClubWorldCup 2020 🔥

"With a new record of over 190 teams taking part in the extended online qualification which took place over five weeks, we are looking forward to welcoming the world’s best 24 FIFA eSports teams at the pinnacle event of team-based FIFA eSports," Adrian Rölli, FIFA's head of eFootball, said.

"The unique combination of 2v2 and 1v1 match-ups will once again showcase the excitement, drama and passion that FIFA eSports offers to fans and media around the world as well as crowning the first FIFA eClub World Cup champion of the new decade."

The inaugural competition took place in 2017 with Brondby IF securing first place and repeating their success one year later, while King eSports became champion at last season’s event.

A new champion is set to be named this year, however, after Brondby IF and King eSports did not qualify for this season’s tournament.