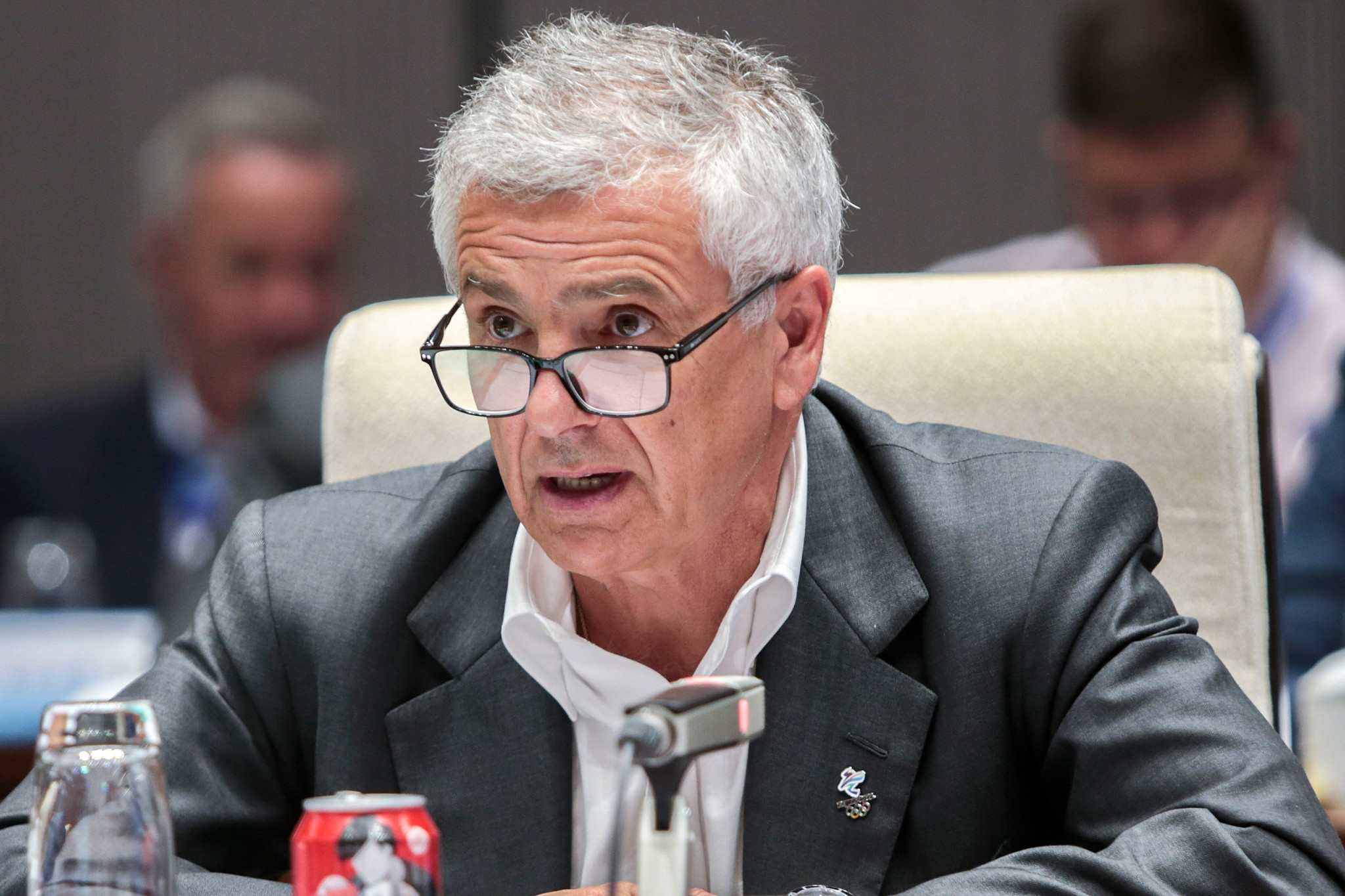 International Olympic Committee (IOC) vice-president Juan Antonio Samaranch and Athletes' Commission representative Emma Terho have been appointed to a Disciplinary Commission created to follow-up on an alleged doping confession by a Thai weightlifter.

The IOC confirmed Samaranch and Terho as the other two members of the Commission, chaired by Executive Board member Denis Oswald.

It has been established to look into an admission of doping by London 2012 Olympic bronze medallist Siripuch Gulnoi, who claimed doping was part of weightlifting in Thailand and that some girls started doping at the age of 13 for national competitions.

In a secretly recorded conversation broadcast in a German television documentary by ARD, Gulnoi said she had "a jaw like a man and a moustache" when she was doping as a teenager, but "those responsible couldn't care less about health".

Most of the drugs came from other countries, Gulnoi told undercover reporters, because "substances from here are not very good".

The Thai Amateur Weightlifting Association (TAWA) has since denied the documentary's claims about doping in the country, but is currently suspended from the sport because of multiple violations.

In a statement, the TAWA said Gulnoi, who was third in the under-58 kilograms class at London 2012, had complained to police about being duped by a reporter who claimed to be a German team manager.

Gulnoi denied having said that girls as young as 13 take steroids, or that she herself had doped as a teenager, despite the interview being recorded and broadcast.

Hajo Seppelt, one of the authors of the documentary, admitted they had gone undercover but said this was the only way Gulnoi would have given her confession.

The entire TAWA Executive Board has since resigned in the wake of the documentary, which led to Tamás Aján stepping aside as International Weightlifting Federation President for 90 days.