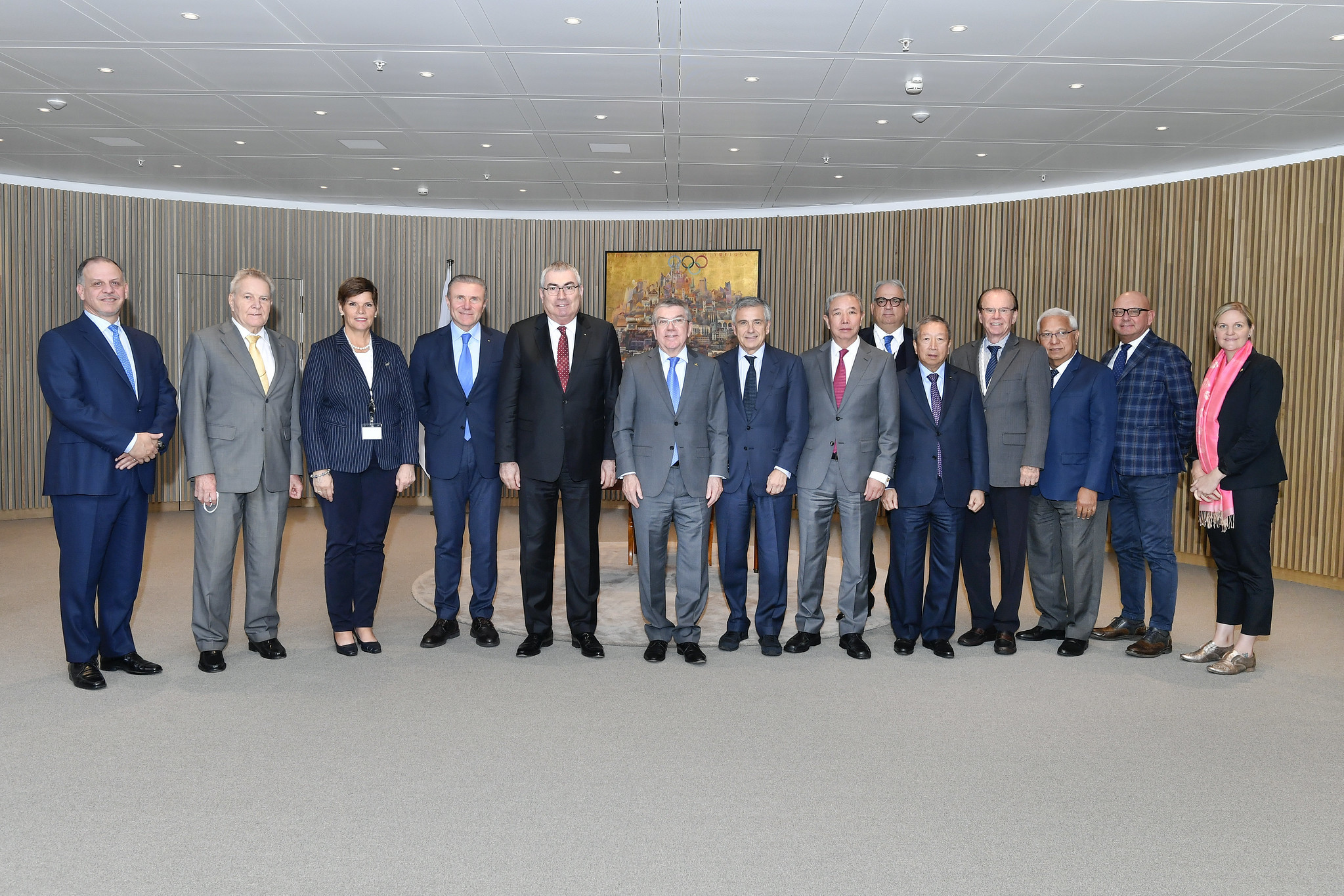 Allegations of corruption and doping in weightlifting will be among the main topics discussed when the International Olympic Committee (IOC) Executive Board meets here tomorrow.

The impact of escalating diplomatic tension between the United States and Iran on sport, and the protracted Russian doping scandal, are also likely to be discussed by the ruling body during the short meeting.

A documentary screened by German state broadcaster ARD on Sunday (January 5), which included claims of doping cover-ups and financial mismanagement by the International Weightlifting Federation (IWF), has dominated headlines this week.

The programme - made by the team which was first to reveal systematic doping in Russian sport - was critical of Tamás Aján, the 80-year-old Hungarian who has been general secretary and President of the IWF since 1976.

It alleged financial malpractice, doping cover-ups and sample manipulations, said the IWF allowed 12 Azerbaijan lifters to compete in 2013 when it knew they had tested positive, and secretly recorded a conversation with an Olympic medallist that produced damning evidence about doping in Thailand.

The IOC described the allegations as "very serious and worrying" and confirmed it had established a Disciplinary Commission to "Immediately follow up on the doping confession" by Siripuch Gulnoi, a bronze medallist for Thailand at London 2012.

In a statement, the IOC revealed its chief ethics and compliance officer Pâquerette Girard Zappelli would ask ARD for "all the documentation in its possession" as the programme "may contain new information".

The IOC did not mention weightlifting's place at the Olympic Games, which was only confirmed for Paris 2024 last year after its conditional status was lifted.

Sports director Kit McConnell warned, however, that the IOC would continue to monitor the IWF's implementation of a series of conditions outlined for weightlifting to remain on the programme.

In response, the IWF denied the allegations and claimed the documentary "contains many insinuations, unfounded accusations and distorted information".

The situation in Iran after military general Qasem Soleimani was killed in an airstrike in Baghdad ordered by US President Donald Trump could also feature on the agenda.

"The security of all participants at the Winter Youth Olympic Games Lausanne 2020 is taken care of by the relevant Swiss authorities and for obvious reasons we cannot speak about any details," the IOC said in a statement.

Iran has been banned by the International Judo Federation (IJF) and could face a similar sanction from United World Wrestling for its refusal to allow its athletes to compete against Israelis - a direct violation of the Olympic Charter.

The suspension from the IJF threatens Iran's participation in the sport at Tokyo 2020 and it is possible other organisations could follow suit if Iran does not relax its stance.

The topic could arise in the National Olympic Committees report.

Tomorrow's meeting precedes the IOC Session due to take place on Friday (January 10) and comes the day before the Lausanne 2020 Opening Ceremony.