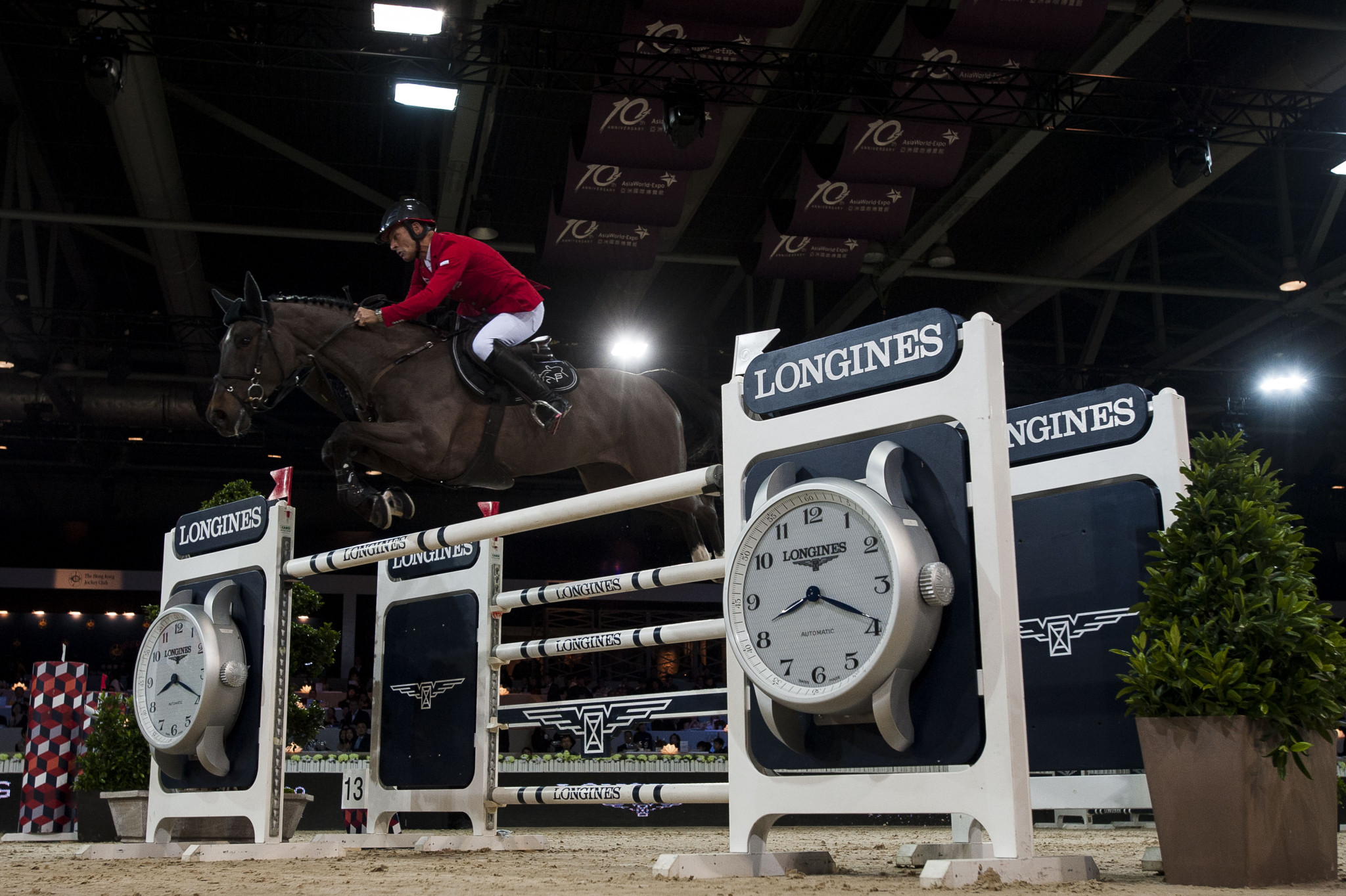 Competitions in equestrian and golf are the latest sporting events to be cancelled due to the outbreak of coronavirus in China.

Officials from the Ladies Professional Golf Association (LPGA) also said that the Blue Bay LPGA tournament on China's Hainan Island had been called off.

More than 35,000 people were expected for the showjumping in Hong Kong, with the event the first of three Longines Masters legs on the circuit.

Action was due to take place at AsiaWorld-Expo under the organisation of EEM.

"The safety of our audience, athletes, visitors, exhibitors, service providers, internal teams, as well as that of the horses taking part in the Longines Masters of Hong Kong, is an absolute priority," said EEM founder and President Christophe Ameeuw.

"Considering the uncertainty surrounding the 2019 coronavirus outbreak, and in order to guarantee the welfare of our guests, partners and stakeholders, it is without hesitation that we decided not to hold the event."

The Blue Bay LPGA was due to take place at Jian Lake Blue Bay Golf Course and was a leg of the LPGA Tour.

"Given the current health concerns and significant travel restrictions put in place due to the coronavirus in China, the LPGA along with our partners in China have made the decision to cancel the 2020 Blue Bay LPGA," a statement said.

"Any time you cancel an event, it is a difficult decision and we appreciate how hard our title partner Blue Bay, IMG, the China LPGA and the China Golf Association have worked to host an incredible event.

"The health and safety of our players, fans and everyone working on the event is always our highest priority.

"While we are disappointed that the tournament won't take place this season, we look forward to going back to Blue Bay in 2021 and for many years to come."

Coronavirus has killed more than 300 people and spread to at least 27 countries since it originated in Chinese city Wuhan.

More than 14,000 people have been infected and the World Health Organization has declared a global emergency.

A 44-year-old from Wuhan was today confirmed to have died in the Philippines.

This is the first death outside of China.

Many countries have begun to restrict arrivals from China or have quarantined their own citizens.

The opening test event for the Beijing 2022 Winter Olympics, an Alpine Skiing World Cup in Yanqing, was also cancelled.

This year's SportAccord World Sport and Business Summit in Beijing, scheduled for between April 19 and 24, is also at risk.