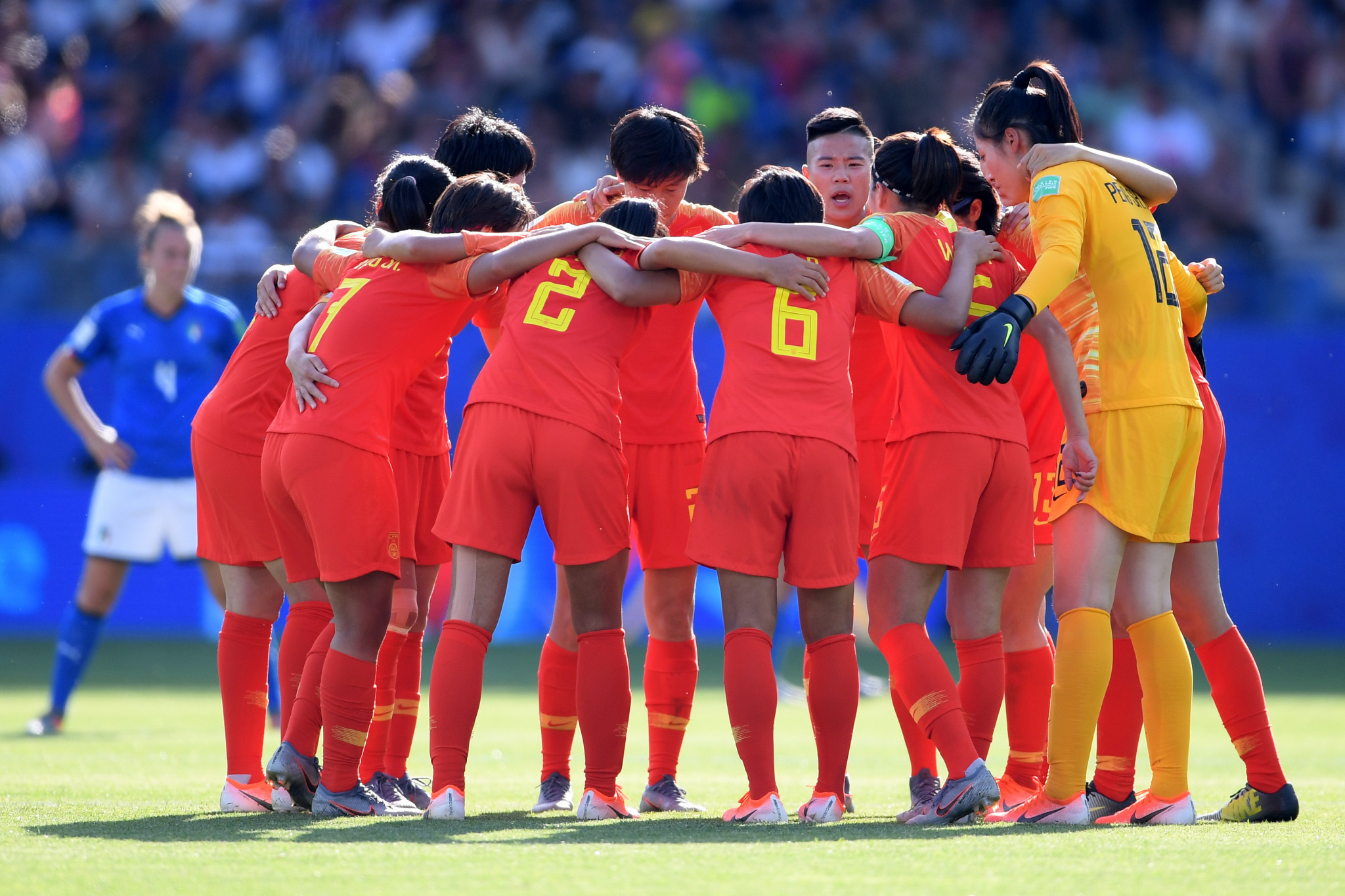 Football Federation Australia (FFA) has today confirmed that the women’s Olympic football tournament Group B qualifier in Sydney will go ahead, but with several changes to the original schedule due to China’s team being quarantined in Brisbane until February 5 amid concerns over the coronavirus outbreak.

Matches between Australia, China, Chinese Taipei and Thailand will take place on the original dates, namely February 3, 6 and 9, but with re-arranged fixtures.

There will also be an additional match ay on February 12, featuring Australia and China at Campbelltown Stadium.

FFA chief executive James Johnson said he was very grateful to all parties for working together to reach a positive solution.

"FFA very much appreciates the collaborative approach displayed by everyone to re-schedule the Olympic qualification tournament," he added.

"I’d like to thank the CFA for their understanding and cooperation, despite the difficult situation their team and staff have found themselves in since arriving in Brisbane.

"FIFA, AFC and the clubs have also been extremely flexible and supportive of the changes to the match schedule.

"I’d also like to thank the Australian and Queensland Governments, Campbelltown City Council and Venues NSW (New South Wales), along with the many organisations involved in accommodating and transporting the teams.

"As always, the health of everyone involved, from players and officials to the fans and contractors, remains the number one priority.

"This new format allows us to stage these matches with that priority in mind and we now look forward to welcoming all teams and hosting a successful tournament."

The Chinese squad had been in Wuhan, the city at the centre of the virus, earlier this week.

Having since travelled to Brisbane for the third round of AFC qualifiers for Tokyo 2020, they were told to stay in their inner-city hotel in Brisbane until February 5, meaning they could not fulfill their opening fixture against Thailand on February 3.

In response, the FFA withheld ticket sales and promised it will provide a further update as soon as possible.

Group B matches had originally been scheduled to be held in Wuhan but were moved to Nanjing and then Sydney last week following the outbreak of coronavirus.

According to latest figures, has virus has spread to 19 countries worldwide and killed at least 213 people in China.

The qualifiers consist of two tournaments, with South Korea hosting Myanmar and Vietnam in Group A in Seogwipo.

The top two teams from each group will advance to a playoff round, scheduled to be held across two legs on March 6 and 11, to determine which two Asian teams will join home nation Japan at this year's Olympics.