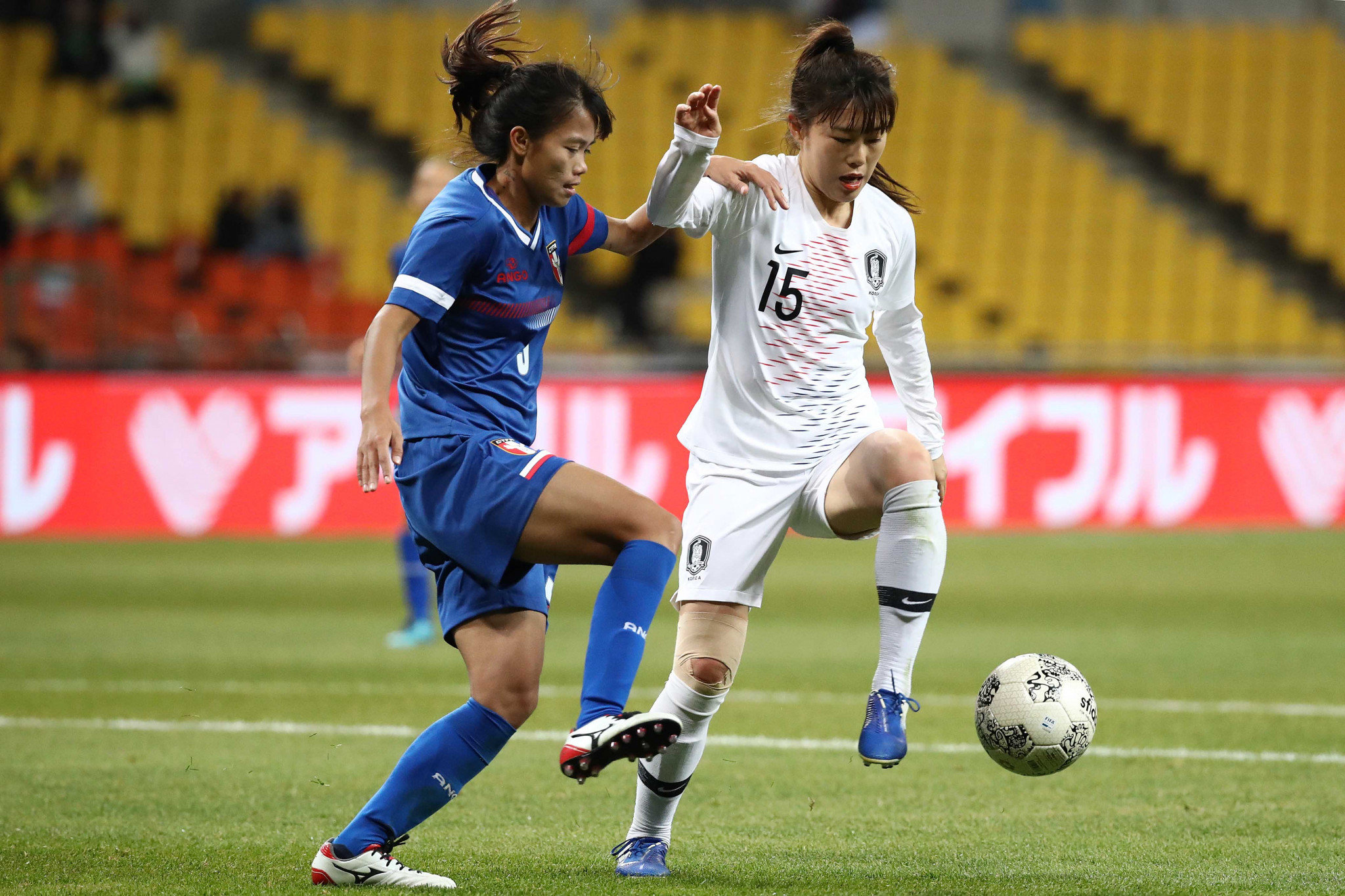 The rescheduled Asian Football Confederation (AFC) Women’s Olympic Football Qualifying Tournament is due to begin tomorrow in Seogwipo and Sydney.

Group B was supposed to be held in Wuhan, but it was moved to Nanjing and then Sydney due to the coronavirus outbreak in China.

The Chinese women's team were then kept in quarantine in Brisbane to ensure they did not have the illness, forcing organisers to reschedule matches.

Thailand and Chinese Taipei will now begin the tournament at Campbelltown Stadium tomorrow, before China begin their campaign against Thailand on Thursday (Feburary 6).

The hosts start on the same day, taking on Chinese Taipei.

Group B action continues until February 12.

Myanmar and hosts South Korea get Group A under way tomorrow at Jeju World Cup Stadium, before Vietnam play Myanmar on Thursday.

South Korea and Vietnam conclude Group A on Sunday (February 9).

In December, North Korea notified the AFC they were withdrawing from the tournament, with the exact reason unknown.

They were the highest-ranked team in the group at world number 11, having played at Beijing 2008 and London 2012.

The winner and runner-up of each group will then enter into a two-legged playoff round, scheduled for March 6 and 11.

The top two teams from this stage will join Japan at Tokyo 2020.

China and Australia are the only two teams in the competition to have Olympic experience, with the former competing at five Games so far and claiming silver at Atlanta 1996.

Australia have featured in three Olympics, reaching the quarter-finals at Athens 2004 and Rio 2016.