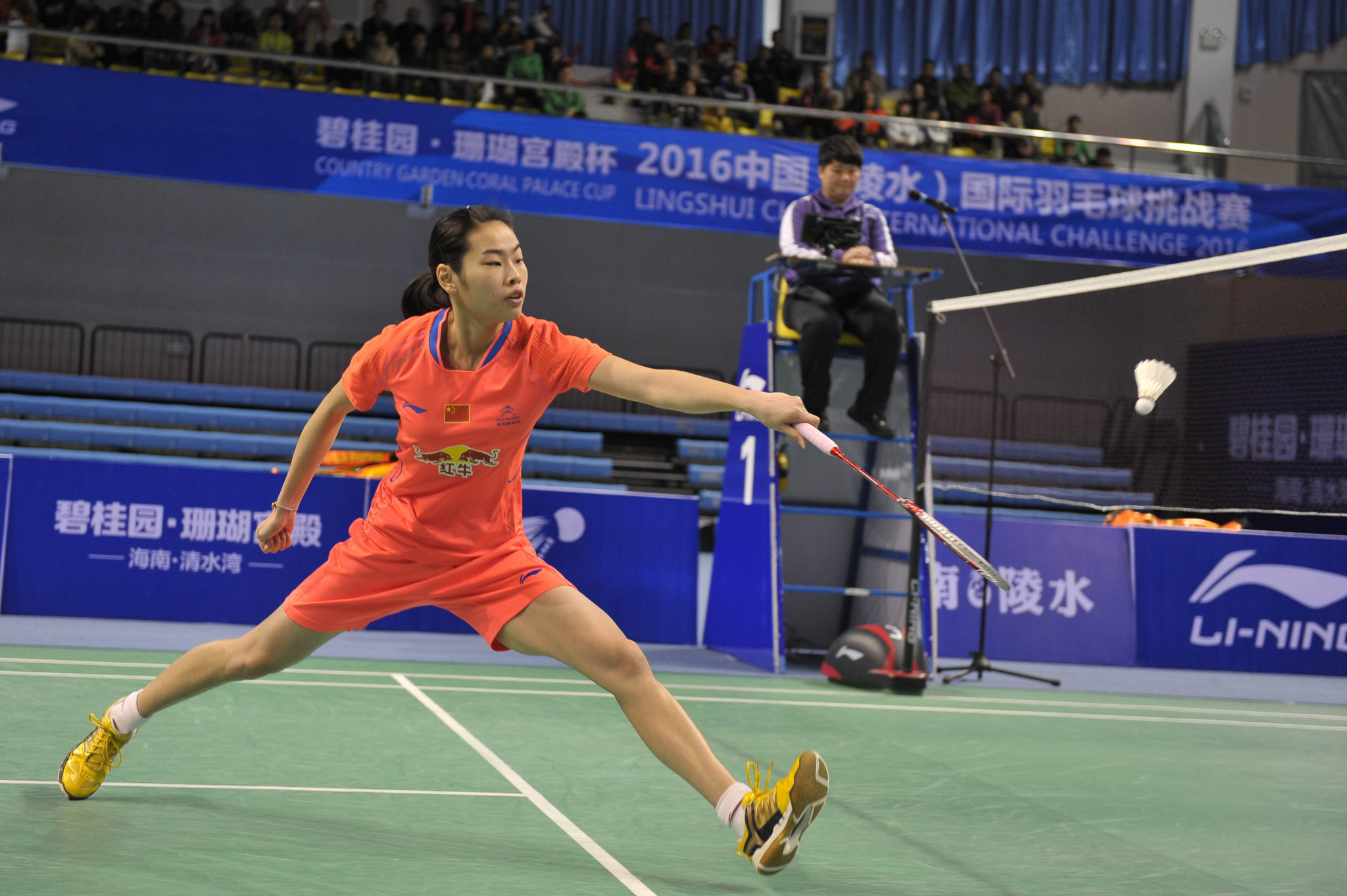 A badminton event which was set to form part of the qualification process for this year's Olympic Games in Tokyo has become the latest sporting competition to be postponed because of the coronavirus outbreak.

The Badminton World Federation (BWF) has confirmed the Lingshui China Masters - due to be held in Hainan from February 25 to March 1 - will not take place as scheduled amid growing concerns over the virus, which has so far killed 259 people and infected more than 12,000.

In a statement, the BWF said it was looking at holding the Super100 tour event at an alternative venue in May but no replacement date has yet been confirmed.

The BWF added it was a "sensible decision" to postpone the tournament, which will no longer contribute to Olympic qualifying as it will be held outside of the qualification window.

No decision has yet been made on the Badminton Asia Championships, due to be held in Wuhan - where the virus originated - in May.

Badminton Asia will almost certainly be forced to move the tournament because of the virus.

"The BWF is continuing to monitor all official updates on the coronavirus and is mindful that BWF World Tour and other BWF-sanctioned tournaments may be affected, but there are no concrete plans or decisions at this point to change the status of any other events," the statement from the worldwide governing body added.

The announcement from the BWF comes after the International Biathlon Union (IBU) cancelled a ski testing event at the Beijing 2022 venue in Zhangjiakou.

The event, staged to give wax technicians a chance to visit the Olympic venue and get to know the environment, was set to run from February 27 to March 2.

"We will keep monitoring the situation on the ground and hope to offer an alternative date for the ski tests in the future," IBU secretary general Niklas Carlsson said.

Chinese head coach Ole Einar Bjørndalen, the Norwegian biathlon legend who won eight Olympic gold medals and 20 world titles during his career, has also assured the IBU that athletes from the nation have not been in their home country since November and are not affected by the outbreak.

They "have not had any direct contact with any persons traveling from China," the IBU added in a statement.

"No new athletes or staff members will join the team for the upcoming World Championships in Antholz," it continued.

"All team members have gone through continuous testing to ensure their health."

The coronavirus outbreak was declared a global emergency by the World Health Organization earlier this week.