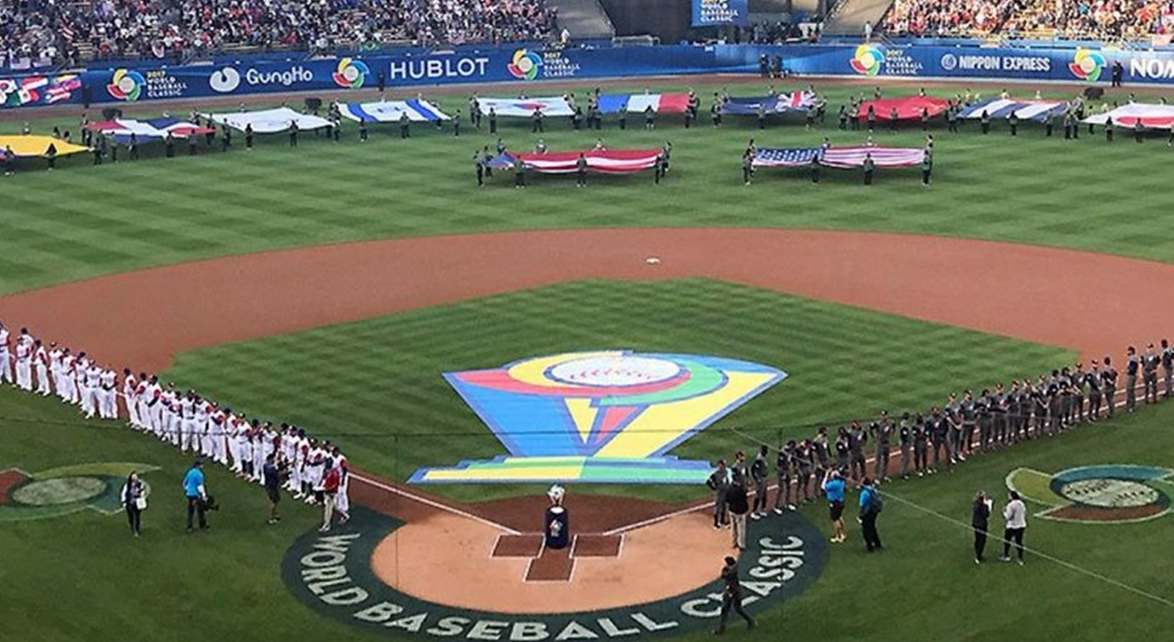 Qualifying events for the four additional spots will take place in March, it was announced today.

Two qualifiers, in a modified double-elimination format, will be staged at the Kino Sports Complex in Tucson, Arizona, from March 12 to 25.

The top two teams from each group advance to the next World Baseball Classic, scheduled for March 2021.

"WBSC is excited to further strengthen ties with Major League Baseball and the MLBPA (Major League Baseball Players Association) through the expansion of the World Baseball Classic, which will see an increase from 16 to 20 teams and include more of our National Federations," WBSC President Riccardo Fraccari said.

In total, 28 of WBSC's National Baseball Federations will take part in the World Baseball Classic, either through the main event or its qualifiers.

The US are the current World Baseball Classic champions, having defeated Puerto Rico 8-0 in the 2017 final at Dodger Stadium, Los Angeles.