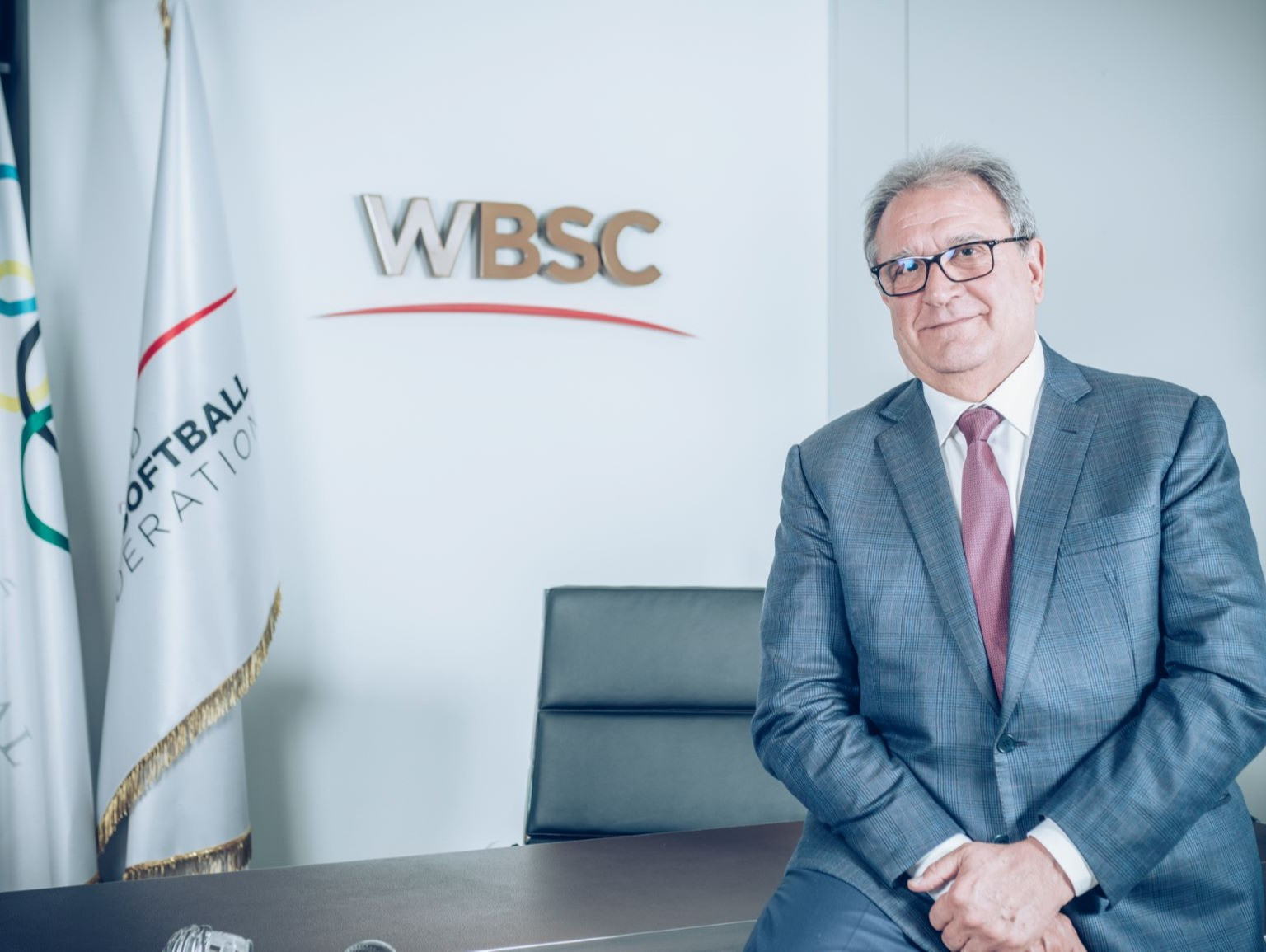 World Baseball Softball Confederation (WBSC) President Riccardo Fraccari has claimed 2019 was the biggest year ever for the international game and national team competitions.

Over the last 12 months, the flagship Premier12, five World Cups and four dedicated qualifying tournaments for the Tokyo 2020 Olympic Games have been staged.

In his end-of-year address, Fraccari said this was the "highest amount of demand" ever placed on the WBSC, and stated it was an "honour, duty and absolute pleasure to serve the National Federations, thousands of athletes as well as fans and media across the globe".

"This past year was the biggest year ever for the international game and national team competitions, both from a historical point of view as well as from a total number of events point of view, with players taking away some of the best memories and experiences of their careers," he writes.

Fraccari attended the final of the WBSC Premier12 in November, when Japan beat South Korea 5-3 at the Tokyo Dome.

Mexico qualified for the Olympics for the first time after defeating the United States 3-2 in the third-place playoff.

The 2019 Premier12 is set to break social media records, although official data is still being gathered.

"Samurai Japan, the 'home team' of the Tokyo 2020 Olympics, captured the Premier12 crown, underlining their ranking as the best national team baseball programme in the world," Fraccari writes.

"While 2015 Premier12 champions South Korea were not able to defend their crown, the 2008 Olympic baseball champions were able to earn a ticket into the Tokyo 2020 tournament, where they will have the opportunity to defend the Olympic gold medal.

"Mexico's Premier12 bronze medal win/first-ever Olympic qualification has been described by media as 'the biggest win in Mexican baseball history'.

"Mexico will also make their Olympic softball debut at Tokyo 2020.

On behalf of the WBSC, Fraccari also thanked and recognised all those who helped and contributed to the growth of baseball and softball around the world in 2019.

"I would also like to recognise our Local Organising Committees, WBSC Board members and commissions, the continental confederations, the National Federations, the athletes, the coaches, the umpires and the WBSC office and staff for their tireless dedication to growing our sport around the world," he said.