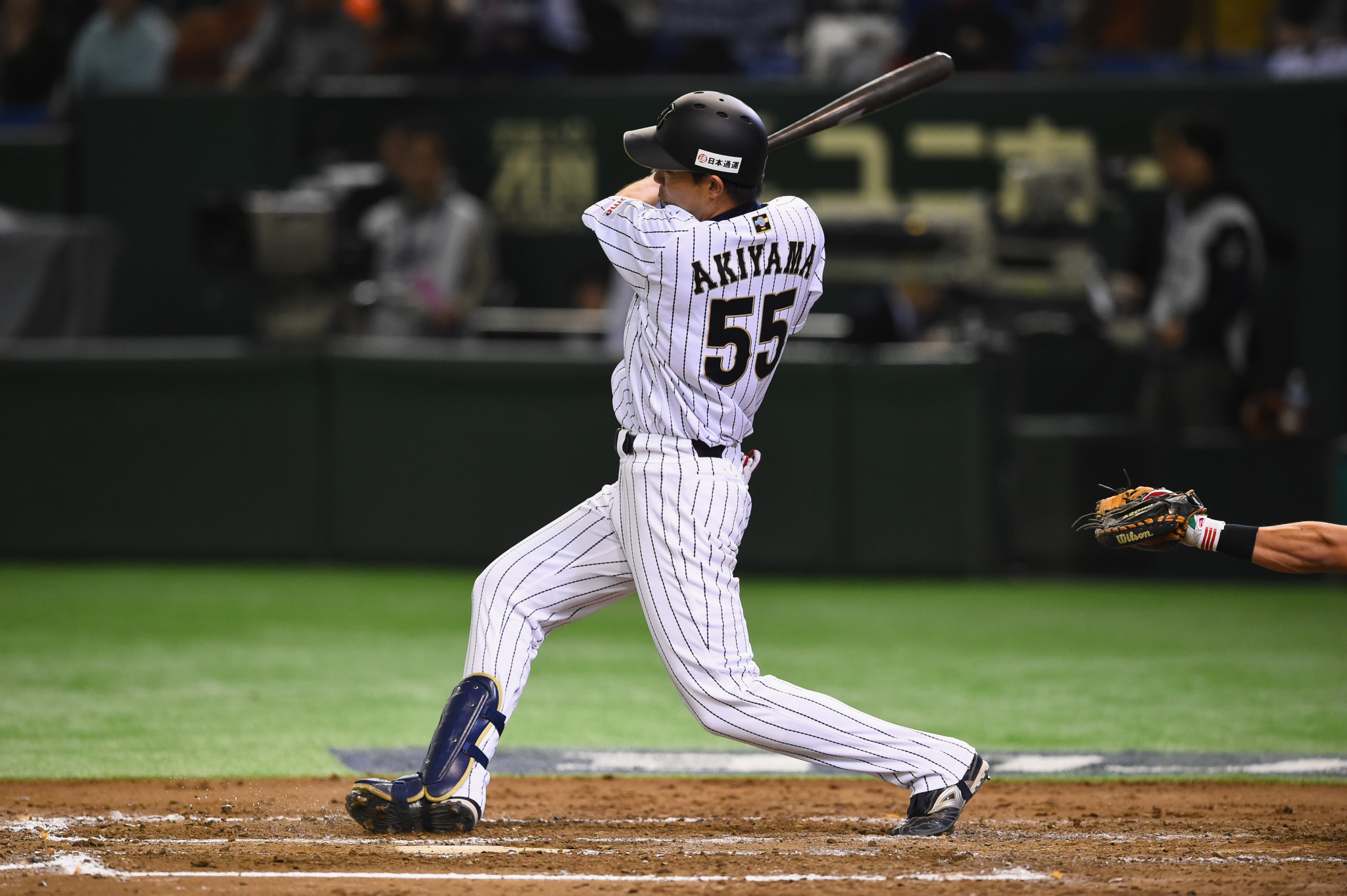 The World Baseball Softball Confederation (WBSC) have awarded Spanish multimedia company MediaPro exclusive broadcasting rights across the Americas for all its World Championships until 2022.

This includes the 2019 WBSC Premier12, the Tokyo 2020 Olympic qualifier featuring the 12 best-ranked men's national baseball teams in the world due to take place this November.

The agreement also includes all baseball and softball World Cups, from under-12s all the way through to the senior men's and women's tournaments.

MediaPro has previously been most closely associated with football broadcasting and has previously produced the FIFA World Cup and UEFA Champions League.

WBSC revealed in their statement that they and MediaPro "will also collaborate on the development of new international competitions and formats that are best positioned for regional and global exposure".

WBSC President Riccardo Fraccari said: "We are thrilled with this major agreement that awards the broadcast and production rights of our World Cups and Premier12 across the Americas through to 2022 to an industry leader like MediaPro.

"This is a major step towards building national team baseball and softball, and the WBSC brand, into elite territory."