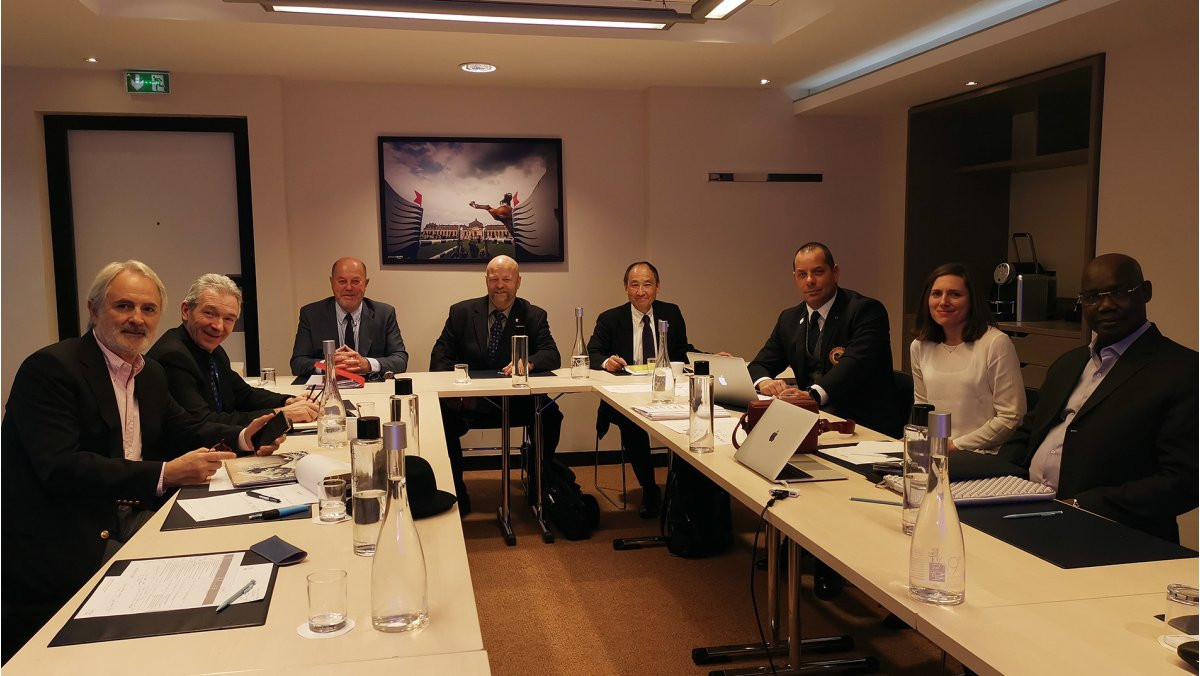 World Karate Federation (WKF) Commissions have held meetings in Paris to discuss the strategy for the future of the sport.

In the presence of WKF President Antonio Espinós, the WKF Commissions reflected on the success of karate and looked at its prospects going forward.

The French capital hosted meetings of the Ranking Commission, the Competition Rules Commission and the Olympic Planning Commission.

A number of topics were debated, including preparations for the 2022 Summer Youth Olympic Games in Senegal’s capital Dakar and updates on the road to karate making its Olympic debut at Tokyo 2020.

The development of international events and the application of new rules were also analysed at the meetings.

With the start of this year’s Olympics less than six months away, Espinós met with the referee team that will perform at Tokyo 2020, and the timeline of the development plan for the Games was revised.

Furthermore, the newly-formed Hall of Fame Commission came together, with the groundwork of the new working group carried out as it seeks to provide innovative ways to honour the legends of the sport.

"The determination and hard work of our commissions only demonstrates our commitment to further develop our sport," Espinós said.

"The results that we are achieving and the remarkable progress of karate over the past few years are evident, but they are just the beginning.

"More and more opportunities open for us, and we must not be complacent.

"We need to continue maximising our efforts to further take our sport to new heights.

"With the energies and positive spirit of the whole karate family, we will make it happen."

Paris played host to the season-opening Karate 1-Premier League event at the weekend.

The event is one of the most prestigious tournaments on the international scene and was the last major global competition in the French capital before the Olympic Qualification Tournament from May 8 to 10.