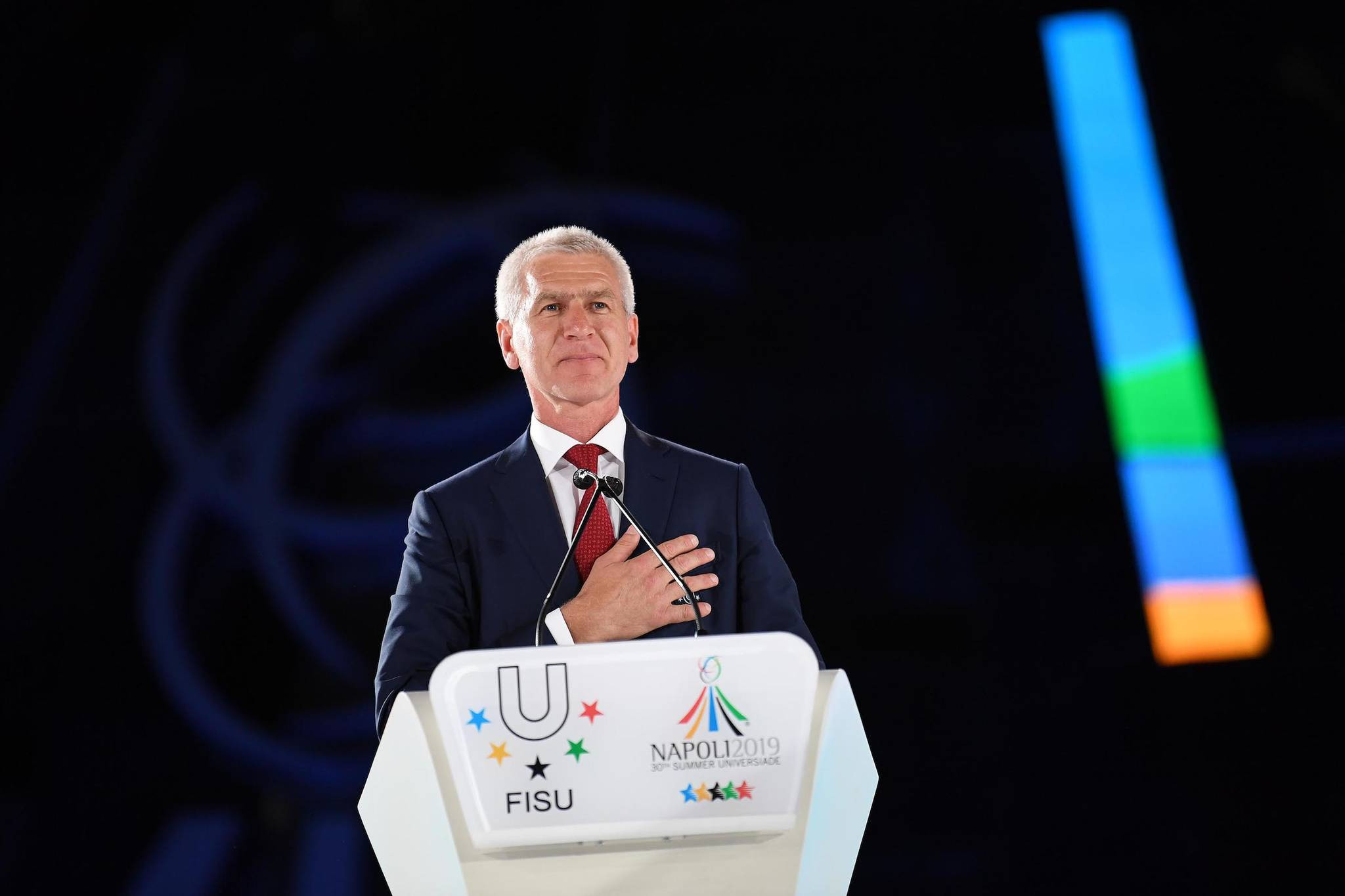 The 55-year-old takes over from Olympic fencing gold medallist Pavel Kolobkov, who was among the Government officials to step down following President Vladimir Putin’s state-of-the-nation address last week.

Kolobkov's predecessor Vitaly Mutko, Sports Minister from 2008 to 2016 and who was implicated in the state-sponsored doping scandal, has lost his seat as a Deputy Prime Minister.

Dmitry Chernyshenko, President and chief executive of the 2014 Winter Olympic and Paralympic Games in Sochi, has been chosen as one of nine Deputy Prime Ministers.

Matytsin was selected for the position by Mikhail Mishustin, the new Russian Prime Minister who had promised a major reshuffle.

He is expected to be heavily involved with the Russian appeal against a four-year set of sanctions imposed on the country by the World Anti-Doping Agency (WADA) as punishment for the manipulation of data from the Moscow Laboratory.

Matytsin, a member of the IOC Olympic Education Commission, was re-elected to serve a second four year term at the helm of FISU in November told state-operated domestic news agency RIA Novosti that he intends to hold both roles simultaneously.

FISU secretary general Eric Saintrond said it was a "great honour to have our President appointed to help Russia handle its current challenges, and re-engage with the world’s sport community".

Saintrond added: "Oleg Matytsin’s accomplishments at FISU have been remarkable.

"With him as President, FISU has delivered exceptional competitions for thousands of elite university athletes.

"Oleg has brought the university sports movement together to support the vision of positively shaping tomorrow’s leaders through their experiences of international university sport."

Matytsin's first task will be dealing with the Russian doping scandal and the series of sanctions from WADA, which includes a ban on the country's flag at major events such as this year's Olympic Games in Tokyo.

Russia could also be barred from hosting global competitions, including World Championships, if the Court of Arbitration for Sport (CAS) rules in WADA's favour.

Only Russian athletes who can prove they were not involved in the doping scandal or the cover-up will be cleared to compete as neutrals.

The sanctions cannot be implemented until CAS makes its final ruling and insidethegames understands the hearing is not expected to be held before May.

Mutko was banned for life by the IOC for his role in the state-sponsored doping scheme which marred events including Sochi 2014, before it was overturned on appeal by the CAS.