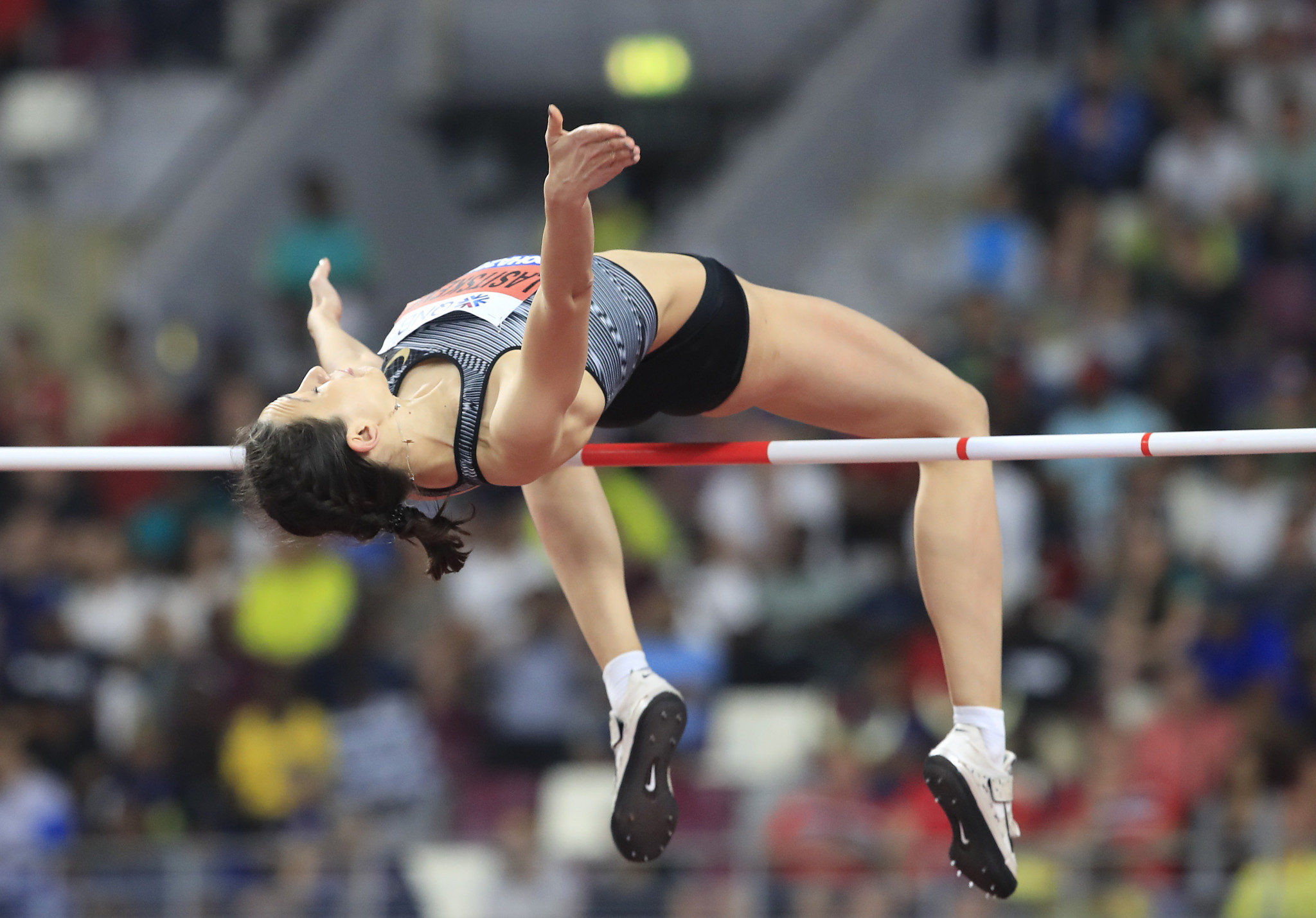 A group of Russian athletes have ramped up the pressure on the embattled Russian Athletics Federation (RusAF) by calling on the body to hold fresh elections and give them increased representation on the board.

World high jump champion Mariya Lasitskene and former world 110 metres hurdles champion Sergei Shubenkov are leading the challenge to RusAF, facing possible expulsion by World Athletics after several of its officials were found to have obstructed an anti-doping investigation.

They are attempting to revive the RusAF's dormant Athletes' Commission and have urged fellow competitors to unite in demanding reform at the national governing body.

In an Instagram post, they said a Presidential election should be held to find a permanent replacement for Dmitry Shlyakhtin, who resigned after he was among those charged with "serious anti-doping breaches" by the Athletics Integrity Unit (AIU).

Shlyakhtin, suspended by the AIU for his involvement in the obstruction of a probe into world indoor high jump champion Danil Lysenko, was replaced on an acting basis by Yulia Tarasenko.

Critics, including Lasitskene, claim Tarasenko's appointment does not represent the change required at RusAF as she is considered a close ally of Shlyakhtin.

The AIU charges against seven RusAF individuals prompted World Athletics to warn it was considering expelling the organisation.

The charges against the seven individuals associated with RusAF could also impact the country's participation in athletics at this year's Olympic Games in Tokyo.

Tarasenko still expects Russian track and field competitors to participate as neutrals at Tokyo 2020, despite a series of sanctions imposed on the country by the World Anti-Doping Agency (WADA).

WADA handed Russia a four-year ban after an investigation found data from the Moscow Laboratory had been tampered with before it was handed over to the global watchdog in January 2019.

Only Russian athletes who can prove they were not involved in the doping scandal or the subsequent cover-up will be cleared to compete at major events.

RusAF filed its response to the AIU last week.