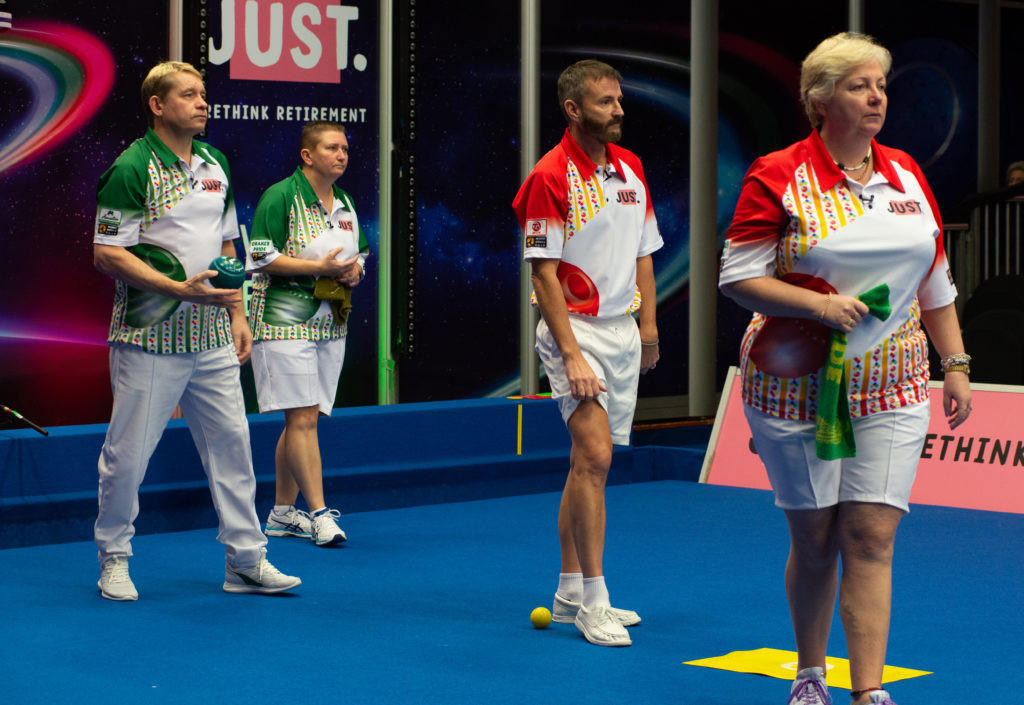 Engalnd’s Greg Harlow and Guernsey's Alison Merrien will meet England's Nick Brett and Wales' Marion Purcell in the final of the mixed pairs at the World Indoor Bowls Championships in Norfolk after they won their respective semi-finals.

Gourlay and Gower won the first set 8-1 before Harlow and Merrien bounced back to win the next two, 9-0 and 2-0, and clinch a place in the final.

Brett and Purcell defeated Scotland's Stewart Anderson and Lorna Cameron 7-3, 5-4 in the other semi-final.

The final is due to take place on Tuesday (January 21).

Tomorrow is due to see the final of the pairs.