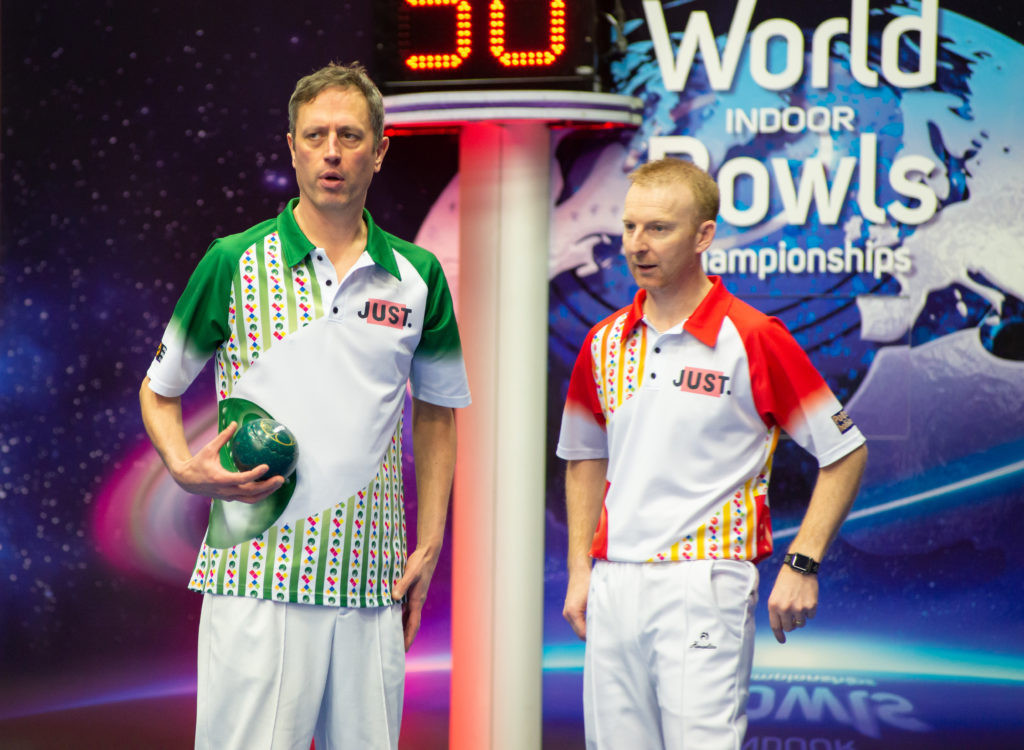 Also through to the last-16 is seventh-seeded Scot Darren Burnett, who overcame England's Kevin Harrison 6-6, 7-4.

Standing between him and a place in the quarter-finals is England's Mark Dawes, a 13-4, 8-6 victor over New Zealand's Elliott Mason.

Action in Norfolk is due to continue tomorrow.

The four mixed pairs quarter-finals are scheduled to be held.