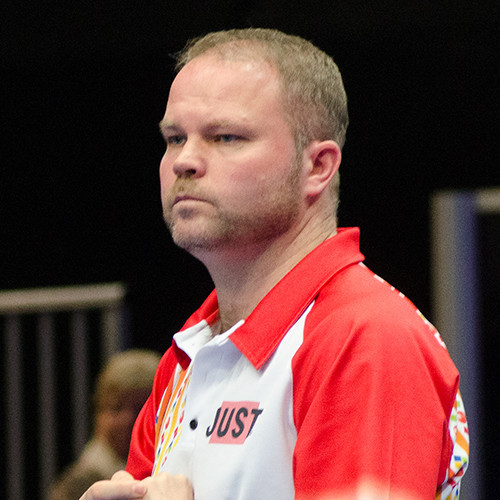 Paul Foster of Scotland progressed to the round of 16 at the World Indoor Bowls Championships in Norfolk.

He is still on track to top the podium for the sixth time, having got past Lee Harris of England in the round of 32 at Potters Leisure Resort's International Arena,

The pair drew the first game 6-6, before Foster, the competition's third seed, won the decider 9-3.

Foster is also set to compete in the final of the pairs event alongside team-mate Alex Marshall.

Mark Royal of England then won 9-7, 9-3 against Dan LeMessurier of the United States.

Competition in the open singles event is due to continue tomorrow.