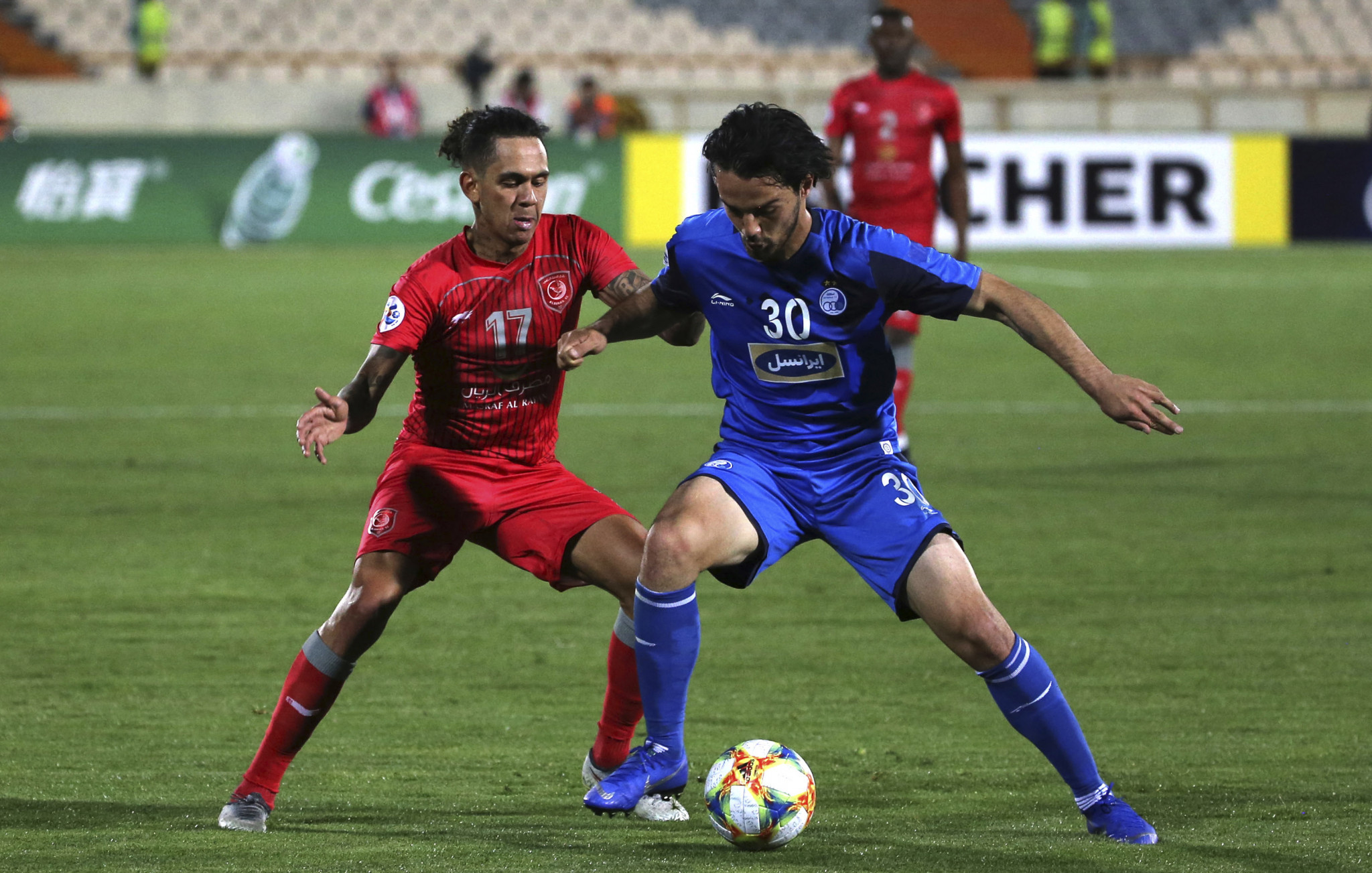 A series of reports have suggested the AFC sent a letter to the Football Federation Islamic Republic of Iran (FFIRI) telling them that they would not be hosting AFC Champions League matches for the foreseeable future.

Instead, any match featuring an Iranian team would be played in a different country.

"Iran is fully ready to host various teams as it has repeatedly proven during the past several years," he said.

AFC Champions League matches have not been held in Iran previously, however, with teams from Saudi Arabia refusing to travel to Iran to play due to the cutting of diplomatic ties between the two countries in 2016.

It is not known whether the AFC sent the letter due to the high political tension in Iran following the assassination of top general Qasem Soleimani in a strike ordered by American President Donald Trump.

More than 50 people died in a stampede at his funeral and 176 people were killed when the Iranian military, who fired back at American airbases in Iraq, mistakenly shot down a Ukrainian passenger plane.

It may have also been sent due to the continued policy of not allowing Iranian women into stadiums to watch football matches.

Women were allowed to watch Iran’s FIFA 2022 World Cup qualifier against Cambodia at the Azadi Stadium in October, but tickets were limited and the concession has not since been repeated.

Both AFC and FIFA have threatened punishment if the rule continues, with pressure increasing on both organisations to do so.

The AFC is headed by Salman bin Ibrahim Al Khalifa, a member of the House of Khalifa, the royal family of Bahrain.

Relations between Iran and Bahrain have been strained since the 1979 Islamic Revolution in Tehran.

Bahrain cut off diplomatic relations with Iran at the same time as Saudi Arabia in 2016.

Iran's Minister of Sport and Youth Affairs Masoud Soltanifar recently had a meeting with FIFA President Gianni Infantino in the Swiss city of Lausanne during the Winter Youth Olympic Games, as reported by the Tehran Times.

Soltanifar told Infantino that the FFIRI's General Assembly would be held on March 15 after former President Mehdi Taj resigned last month, but it is unknown whether the status of the FFIRI was discussed.

The reports add to a sense of crisis surrounding Iranian sport, with their only female Olympic medallist Kimia Alizadeh defecting from the country earlier this week.

She criticised the regime's "hypocrisy, lies and injustice" and claimed the Iranian authorities had used her achievement, a taekwondo bronze medal at Rio 2016, for political gain.

Before that, judoka Saeid Mollaei defected to join the Mongolian team.

He was ordered to withdraw from the World Judo Championships in Tokyo last year, where he was defending his under-81 kilograms title, to avoid the possibility of facing Israel's Sagi Muki.

Despite these series of events, International Olympic Committee President Thomas Bach claimed in Lausanne this week that Iran had promised in a letter to stop violating the Olympic Charter.