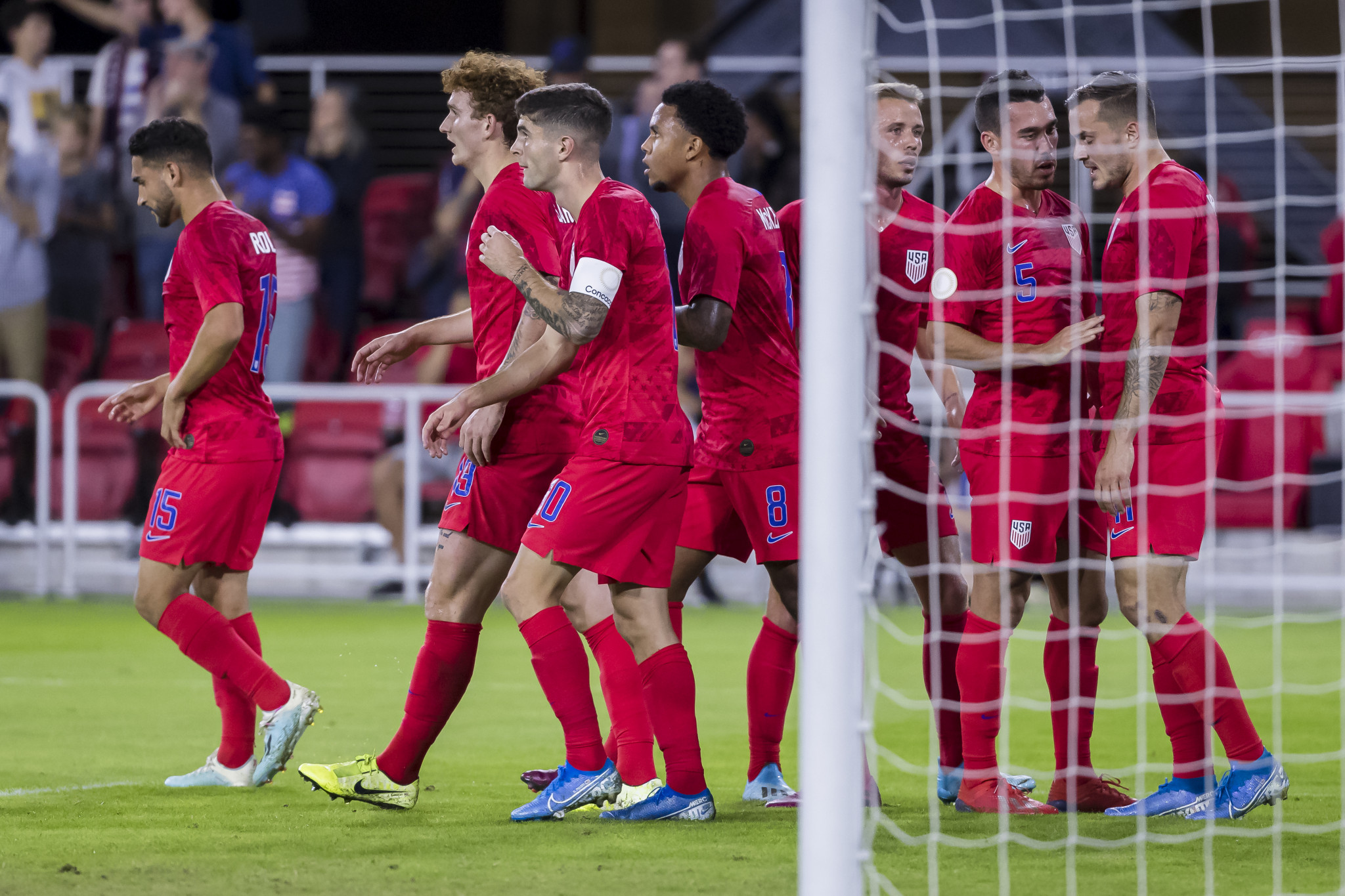 US Soccer has cancelled its men's training camp in Qatar because of the "developing situation in the region" after an Iranian military commander was killed in an airstrike ordered by Donald Trump.

In a statement, US Soccer confirmed its men's team would not travel to the 2022 FIFA World Cup host nation for the camp, which was due to begin tomorrow.

The governing body added it was "working with the Qatar Football Association to find an opportunity in the near future for our team to experience Qatar’s world-class facilities and hospitality".

Gregg Berhalter's team were due to play closed-door matches at Doha's Aspire Academy in preparation for a friendly against Costa Rica in California on February 1, which US Soccer confirmed would go ahead as planned.

A squad of 25 players had been selected by Berhalter for the training camp.

Tensions in the region have heightened following the death of Qasem Soleimani, commander of Iran's elite Revolutionary Guards Quds Force and a key player in Iran's increasing military influence in the Middle East.

Soleimani was killed in the airstrike at Baghdad airport in the early hours of yesterday.

Iran has promised revenge for the strike, which the Pentagon said was "aimed at deterring future Iranian attack plans".