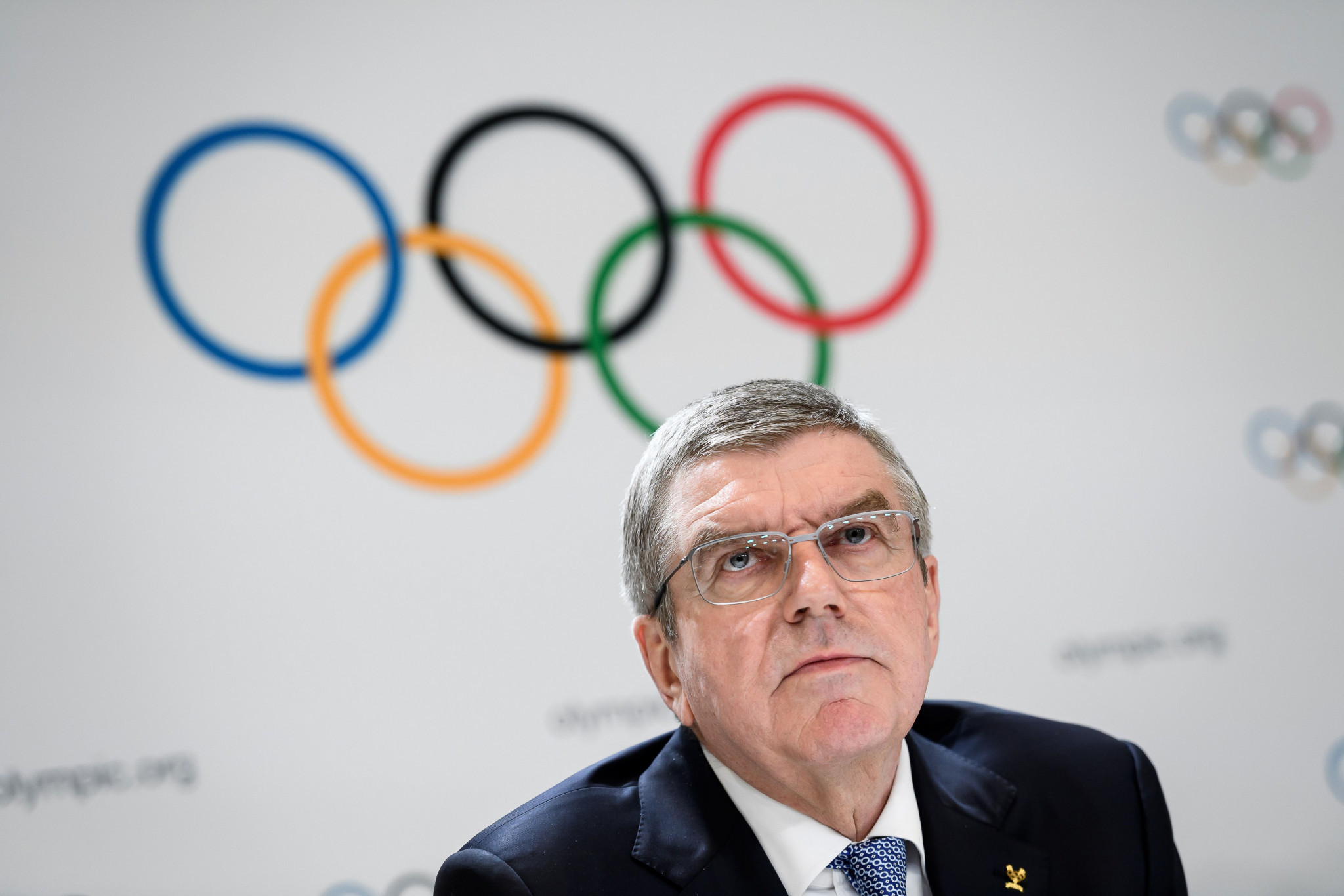 International Olympic Committee (IOC) President Thomas Bach has claimed Iran has not been suspended by the organisation, because the country has sent a letter assuring it will end its discriminatory policy against athletes from Israel.

Bach said the National Olympic Committee of the Islamic Republic of Iran (NOCIRI) had promised to "in future fully comply with the Olympic Charter" in a letter to the IOC.

NOCIRI has escaped any punishment from the IOC, despite the Government in Tehran continuing to order Iranian athletes not to face Israelis at sports events - a clear violation of the Olympic Charter that Bach helped draft.

Iran sent a similar letter to the International Judo Federation (IJF), copied to the IOC, in May of last year, where the nation vowed to end its decades-long boycott against Israeli athletes.

But the Iranian Government then allegedly ordered Saeid Mollaei to lose at the World Championships in Tokyo in August, to ensure he did not face an Israeli in the under-81 kilograms class, prompting the IJF to ban the country.

The 27-year-old former world champion alleged he had been instructed to withdraw from the competition by Iran Judo Federation head Arash Miresmaeili and the NOCIRI President.

Mollaei has since defected from Iran, seeking refuge in Germany before being cleared to compete for Mongolia by the IJF.

"We are in contact with the IJF to shed further light on what happened at the World Championships and whether the National Olympic Committee (NOC) was involved," Bach - who praised Iran's support for "principles of political neutrality in sport" in a letter to the country's President Hassan Rouhani last month - said.

"We have had an exchange of letters with the NOC, we have received a letter having been signed by the Minister of Sport of Iran, as well as the President of the NOC, assuring us that in the future Iran will fully comply with the Olympic Charter.

"We have forwarded these assurances to the IJF and they are, at this moment in time, discussing among themselves how to proceed there and whether this assurance is enough, or whether they would need more evidence.

"This is happening in close cooperation with the IOC and the IJF, in other words this is an ongoing procedure where no final decision has been taken yet."

The suspension initiated by the IJF threatens Iran's participation in the sport at Tokyo 2020 and it is possible other organisations could follow suit if Iran does not relax its stance.

In November, United World Wrestling postponed its Greco-Roman World Cup in Tehran in response to "current instability" in Iran.

Two teams had withdrawn from the event on the advice of their Governments.

Iran's only female Olympic medallist Kimia Alizadeh announced her defection this week after criticising the regime's "hypocrisy, lies and injustice".

Iran has also faced worldwide criticism for another clear breach of the Olympic Charter by not allowing female spectators to attend football matches and other events in stadiums.

Clerics in Iran have claimed women must be shielded from the masculine atmosphere at sports events and the sight of semi-clad men.

A small number of female fans were subsequently allowed into the 80,000-capacity Azadi Stadium for Iran's 2022 World Cup qualifier against Cambodia in October.

The FIFA order followed the death of Sahar Khodayari, who set herself ablaze outside a court in Tehran in September, after finding out she could face a two-year jail sentence for attempting to enter a stadium dressed as a boy.