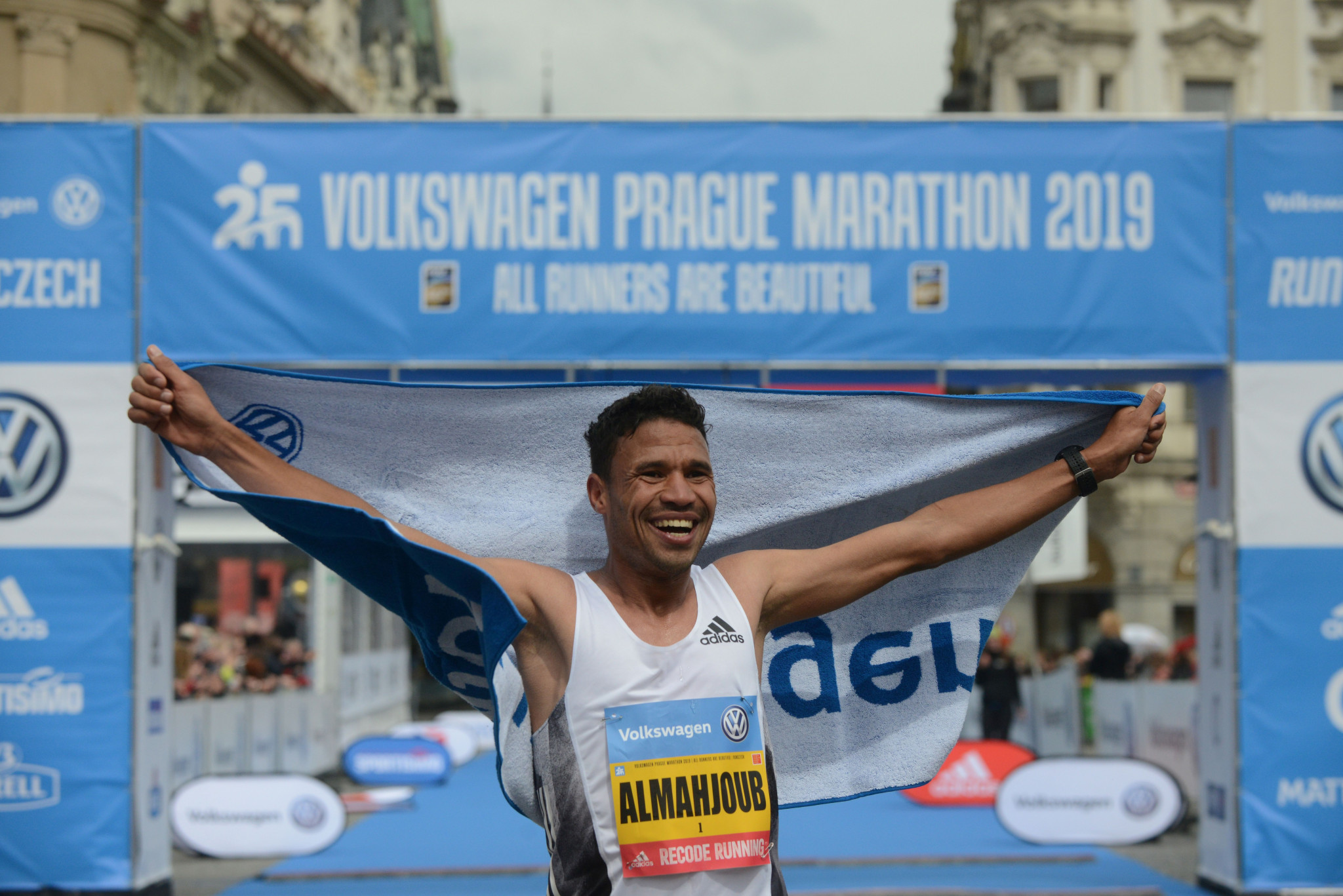 Moroccan marathon runner Al Mahjoub Dazza has been provisionally suspended by the Athletics Integrity Unit (AIU) on suspicion of using a prohibited substance.

It comes after anomalies were found in the 28-year-old's athlete biological passport (ABP).

Dazza is Morocco's national record holder for the marathon after running 2 hours 5min 26sec in Valencia in 2018.

He is currently eighth in the World Athletics men's marathon rankings.

Last month, he won the Fukuoka International Open Marathon Championships in Japan, clocking a time of 2:07:10.

This followed his victory at the Prague Marathon in May, where he ran 2:05:58.

His time in the Czech capital was a season's best.

The AIU, which operates independently of world governing body World Athletics, confirmed that Dazza had been charged.

An ABP monitors certain biological variables over time which are said to indirectly reveal that an athlete has doped.

This is in contrast to attempting to detect the doping substance or method itself.