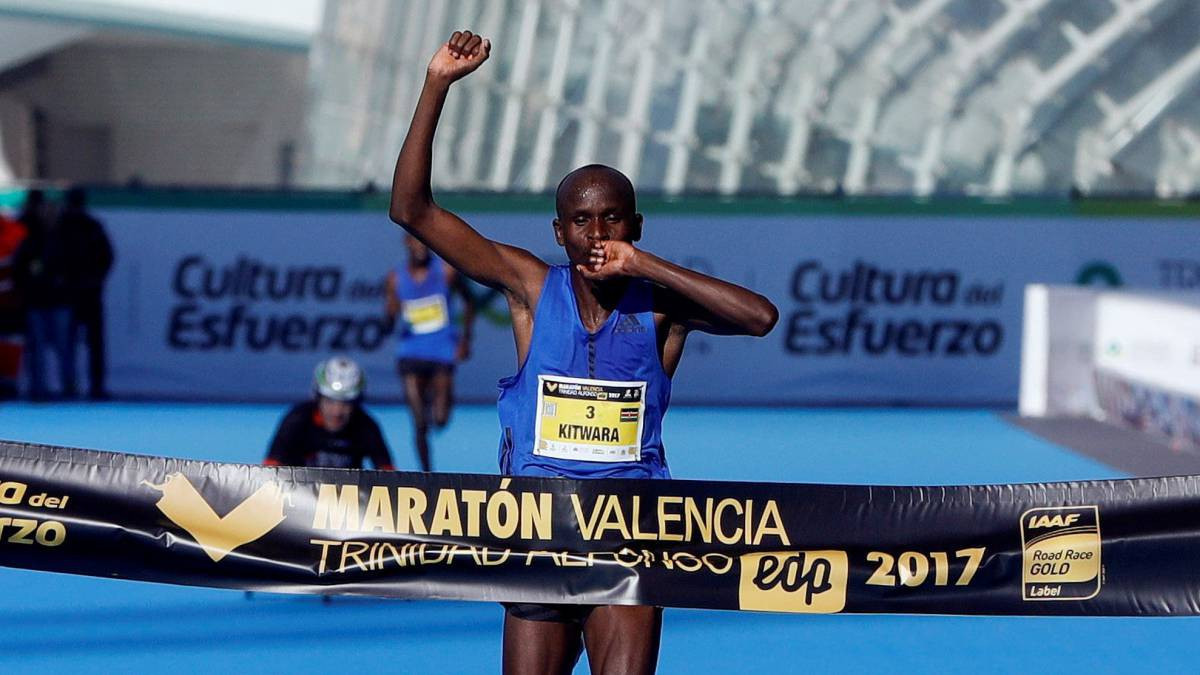 World Half Marathon gold medallist Sammy Kiprop Kitwara is the latest leading Kenyan runner to be banned for doping, the Athletics Integrity Unit (AIU) has announced.

The 33-year-old, a member of Kenya's team that won the team gold medal at the 2010 International Association of Athletics Federations (IAAF) World Half Marathon Championships in Nanning, tested positive for asthma drug Terbutaline.

The doping test took place at the Seoul Marathon last March, where he had finished seventh in a time of 2 hours 09min 52sec.

The AIU confirmed that Kitwara, who also won an individual bronze medal at the World Half Marathon Championships in Nanning, had accepted the decision and would not appeal against the 16-month suspension.

Kitwara claimed he had taken the drug without knowing it was banned and had failed to obtain a therapeutic use exemption.

"Taking into consideration the fact that the athlete is relatively experienced and that there are no other mitigating factors, the AIU considers the athlete’s subjective fault to be at the ‘high’ end of the ‘normal’ category," the AIU said in a statement.

"Given the athlete’s timely admission of the violation after being confronted by the AIU, there is discretion…to back-date the start of the ban to the date of sample collection.

"The athlete has accepted the above consequences for his anti-doping rule violations and has expressly waived his right to have those consequences determined by the Disciplinary Tribunal at a hearing,"

Kitwara had finished second to world marathon record holder Eliud Kipchoge at the Chicago Marathon in 2014 in 2:04:28.

Other notable results achieved by Kitwara include winning the Valencia Marathon in 2015 in 2:05:15 - the fastest time ever run in Spain.

Kitwara also came fourth at the 2012 Chicago Marathon and sixth at the 2015 London Marathon.

Another eye-catching performance was winning the Lisbon Half Marathon in 2016.

The AIU has also confirmed that another Kenyan marathon runner, Philip Sanga Kimutai, has been officially banned for four years after testing positive for testosterone.

Another Kenyan marathon runner, Peter Kwemoi, is also facing a four-year ban after being charged by the AIU for allegedly failing a test for the blood booster erythropoietin.