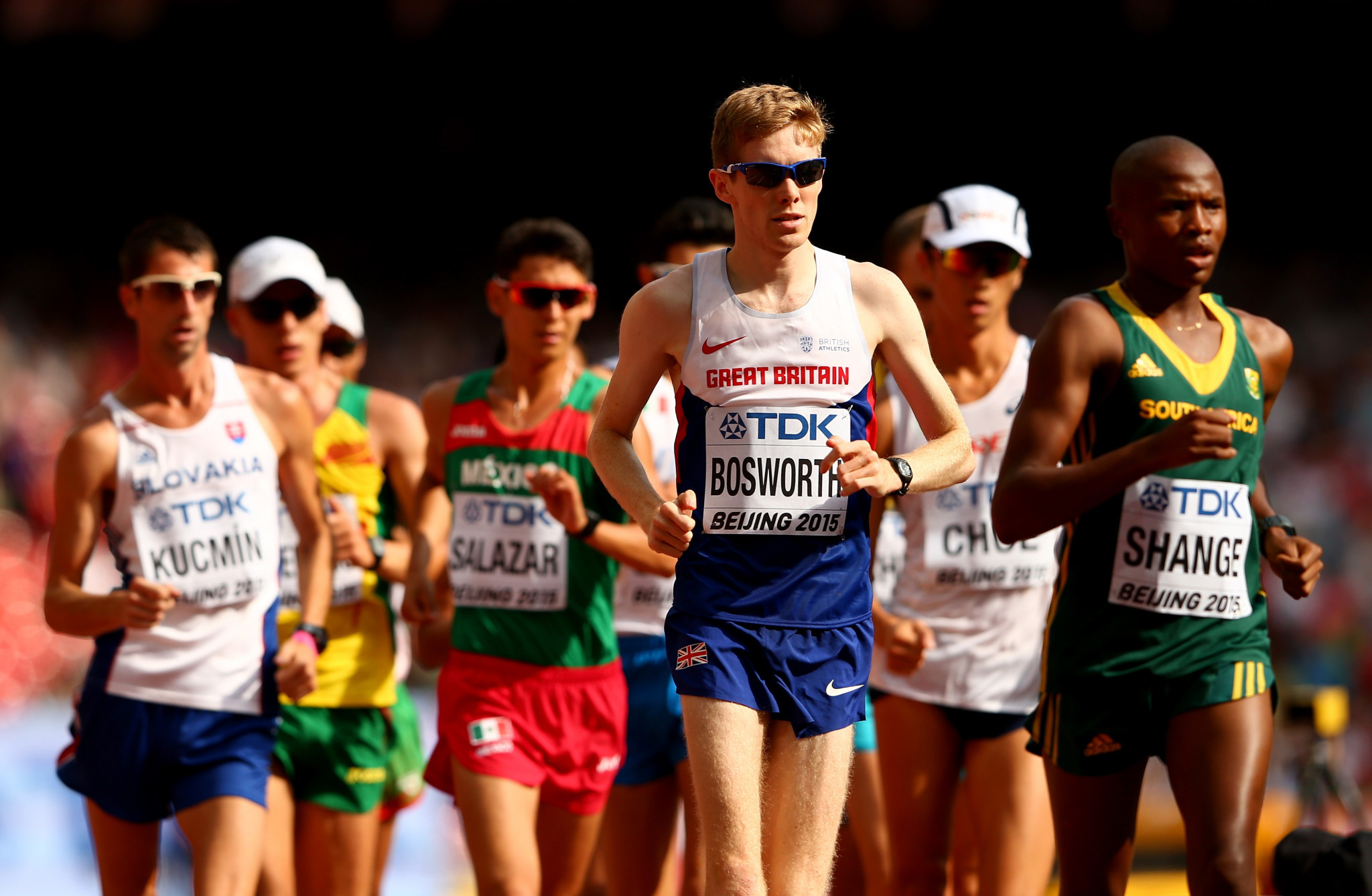 The South African, winner of the 20 kilometres race walk at Brazzaville in 2015, failed a test for trenbolone, a drug widely used veterinary medicine to promote muscle growth in cattle.

The 29-year-old was recently named in Athletics South Africa's preparation squad for the 2020 Olympic Games in Tokyo.

A year later, at the 2017 International Association of Athletics (IAAF) World Championships in London, Shange set a national record of 1 hour 19min 18se  in the 20km race when he finished fourth, just 14 seconds outside the medals.

Shange's positive test comes only a matter of months after South African sprinter Carina Horn was also suspended for doping shortly before the 2019 IAAF World Championships in Doha.

Besides winning the African Games title, Shange had also claimed the gold medal at the 2014 African Championships in Marrakech.

Trenbolone was part of the infamous "Duchess" cocktail developed by Grigory Rodchenkov and which helped Russian athletes competing at the 2014 Winter Olympic Games in Sochi avoid detection during testing.

The AIU has also announced that Moroccan distance runner Hassan Laqouahi has been banned for four-years after testing positive for blood-boosting drug erythropoietin.

Laqouahi was a modest runner with a personal best for the marathon of 2:19:37 set in Sofia last October.