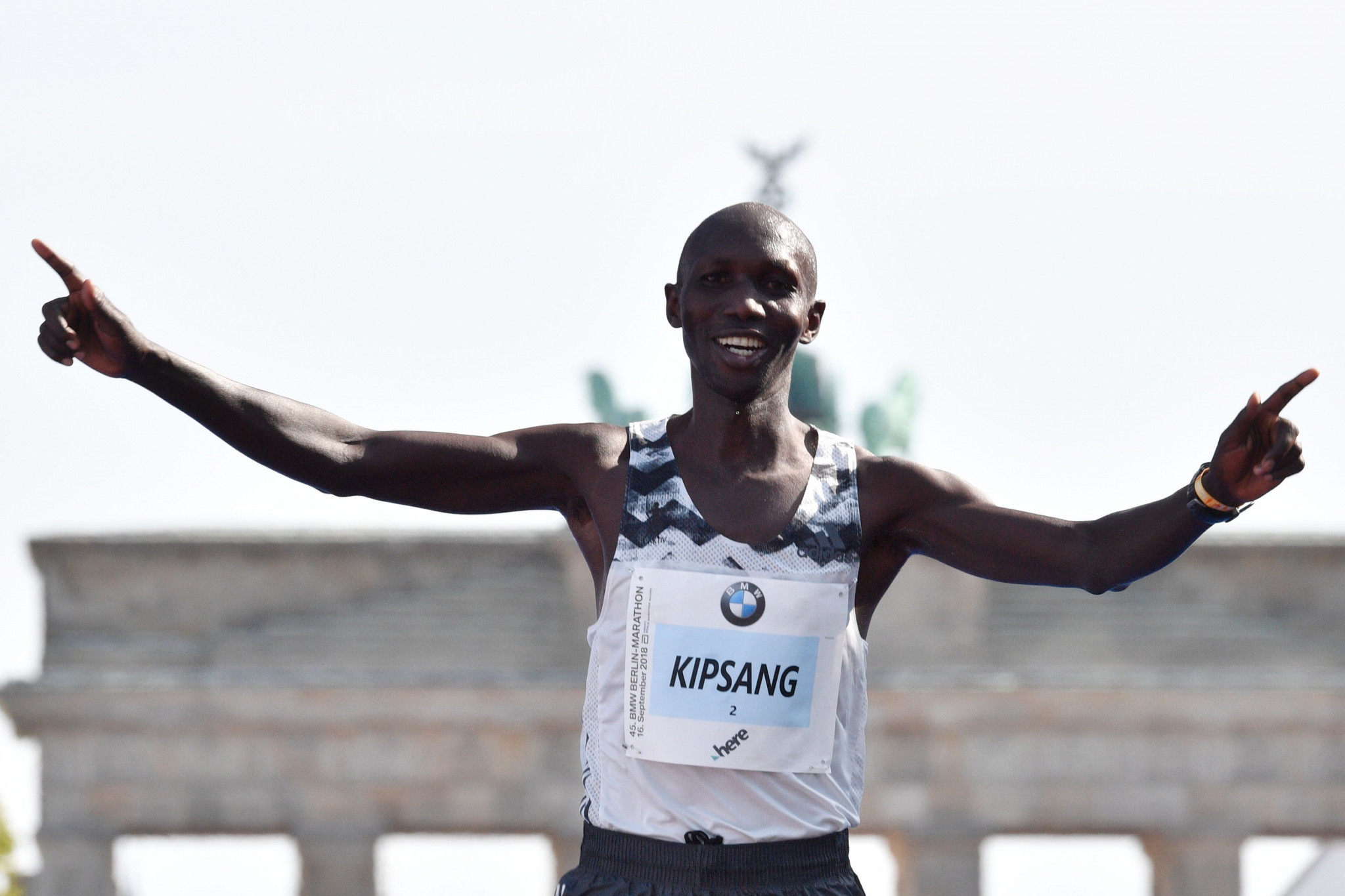 The 37-year-old Kenyan has been charged with two breaches of the rules, which the AIU said were related to whereabouts failures and tampering of a sample.

The 37-year-old is also two-time London Marathon champion, having won in the British capital in 2012 and 2014.

Kipsang also has two other World Marathon Majors wins to his name following success at New York City in 2014 and Tokyo in 2017.

He is the only athlete to have ever beaten the current world record holder Eliud Kipchoge over 26.2 miles.

The AIU confirms a provisional suspension against Wilson Kipsang Kiprotich of Kenya for whereabouts failures & tampering, both violations of the @WorldAthletics Anti-Doping Rules.
Find out more ⬇https://t.co/opInfkVlnV #AIUNews pic.twitter.com/MYyv9Qg9jM

"The AIU confirms a provisional suspension against Wilson Kipsang Kiprotich of Kenya for whereabouts failures and tampering," they announced on Twitter.

Kipsang management company, VolareSports Running, claimed on Facebook that their client had not tested positive.

"No prohibited substance was found," the company said.

They claimed tampering "concerns an explanation that was given in the results management process regarding a possible whereabouts failure and does not concern tampering with a doping test itself".

The news is another massive blow to the credibility of Kenyan distance running at the start of an Olympic year.

Kipsang joins a growing list of prominent runners from the country implicated in doping scandals.

Those banned include Jemima Sumgong, winner of Kenya's first Olympic gold medal in the women's marathon when she crossed the line first at Rio 2016, who tested positive for erythropoietin (EPO).

Last month World Half Marathon gold medallist Sammy Kiprop Kitwara was given a 16-month suspension having tested positive for the asthma drug Terbutaline at the Seoul Marathon in March.

Sarah Chepchirchir, Sumgong's sister-in-law and winner of the women's event at the 2017 Tokyo Marathon, also received a four-year ban in December banned because of abnormalities in her athlete biological passport, usually evidence of EPO.

So concerned are the AIU about the situation that in December, together with Athletics Kenya, they helped organise an anti-doping conference to specifically deal with doping matters.

Kipsang, whose most recent result as a 12th place finish at last year’s London Marathon, where he clocked 2:09:18, was among those to attend and posted on social media following the event.