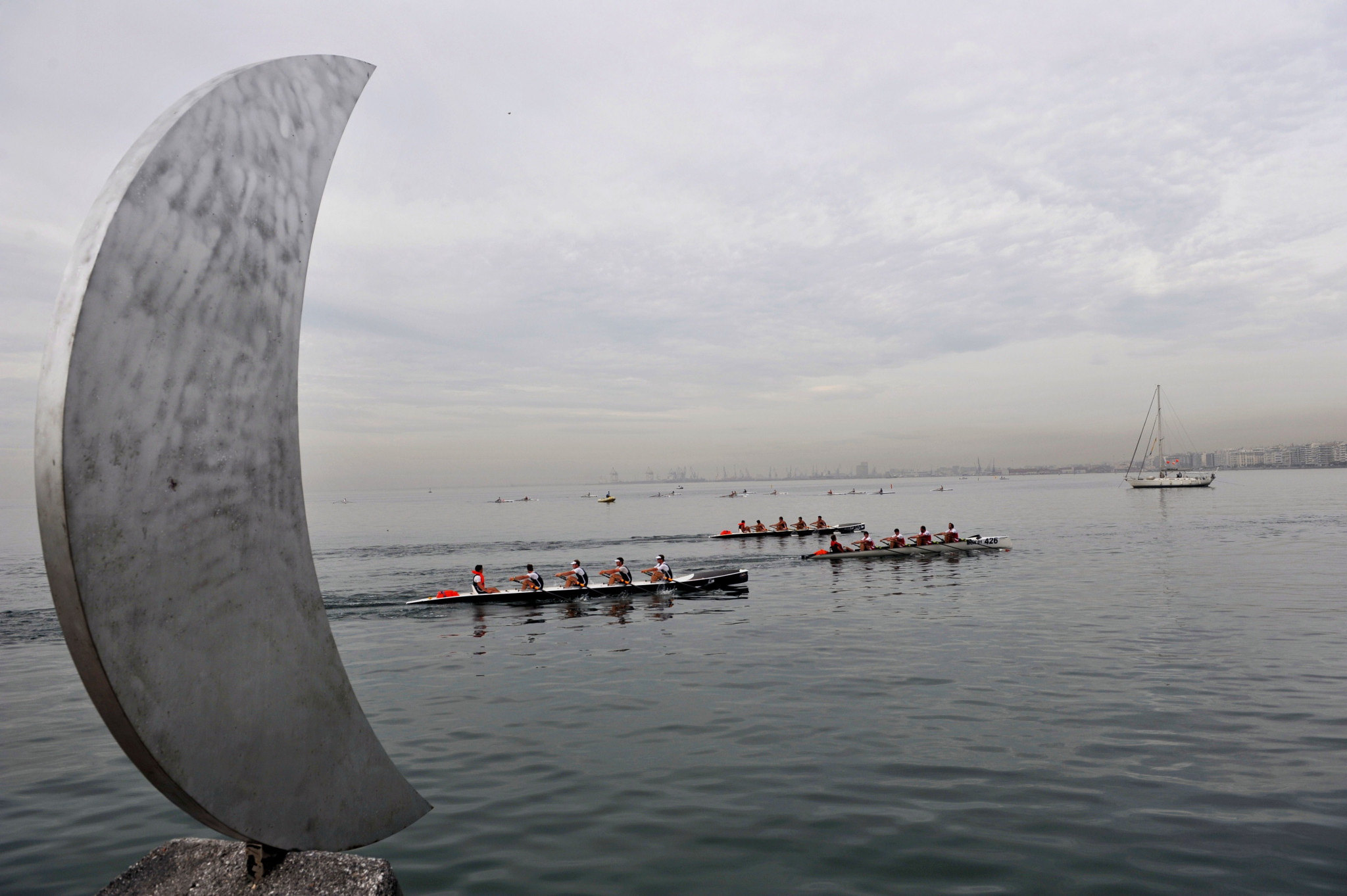 Coastal rowing could feature at Paris 2024 after World Rowing confirmed it would propose adding three events in the discipline to its programme for the Olympic Games in the French capital.

The events, set to make their Olympic debut at the 2022 Summer Youth Olympic Games in Dakar, would take place at an existing venue at Paris 2024, World Rowing President Jean-Christophe Rolland told insidethegames.

It is not yet clear where coastal rowing competitions would be staged at the Games in the French capital if the proposal is given the green light.

Rolland added they would not require any additional athlete quotas and claimed the proposal was "fully in line" with the considerations of the International Olympic Committee (IOC).

World Rowing is set to vote on putting forward the coastal version of the sport to the IOC at its Congress in October.

The IOC Executive Board will confirm the programme for Paris 2024 during its meeting in December.

Coastal rowing, described as the "extreme and adventure side" of the sport, involves rowing along a sea coast and out into the sea.

Coastal rowing was added to the 2022 Summer Youth Olympics in Dakar last month and could make its debut at the main Games if World Rowing's proposal is accepted by the IOC.

Rowing events at Paris 2024 are due to be held at the Olympic Water Sports Stadium in Vaires-sur-Marne, located 35 kilometres from the French capital.

Fourteen medal events will be contested in the traditional rowing format at this year's Olympic Games in Tokyo.