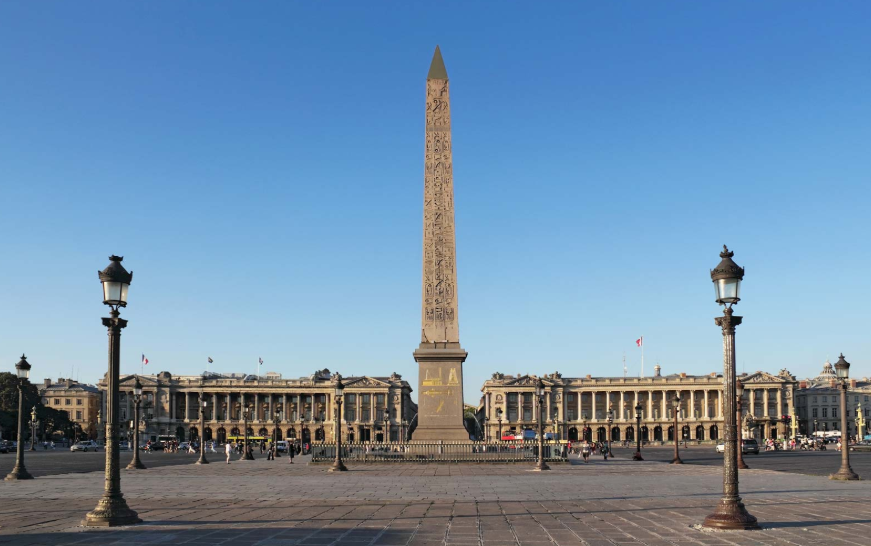 Place de la Concorde in the very heart of Paris could be transformed into an urban sports centre for the 2024 Olympic Games.

L’Express, a current affairs periodical, reported last week that the square beside the Seine was favourite to host as many as five urban sports or disciplines, including climbing, breakdance and skateboard.

Questioned on the reports, Paris 2024 told insidethegames that Place de la Concorde was indeed "part of the envisaged options", while emphasising that no decision regarding urban sports venues had been taken.

Paris 2024 also indicated that the events might ultimately be staged at more than one site.

The other disciplines mentioned by L’Express were BMX freestyle and 3x3 basketball.

A proposal to provisionally include breakdancing, skateboarding, surfing and sport climbing on the Paris 2024 programme was given unanimous approval at the International Olympic Committee (IOC) Session in Lausanne in June.

The sports are now set to feature at the Games in the French capital pending final confirmation of the sports programme by the IOC Executive Board in December 2020.

According to Paris 2024, the IOC has set a deadline of the first quarter of 2021 for it to present its "final concept".

Breakdancing would be making its Olympic debut at Paris 2024, while skateboarding and sport climbing are on the programme for Tokyo 2020.

Urban sports have emerged as a key ingredient in the IOC recipe for making the Olympics more appealing and accessible to the youth market.

With its sweeping views down to the Tuileries Gardens and the Louvre courtyard in one direction, and up the Champs Elysées towards the Arc de Triomphe in the other, word of the square's possible use is calculated to set TV producers salivating.