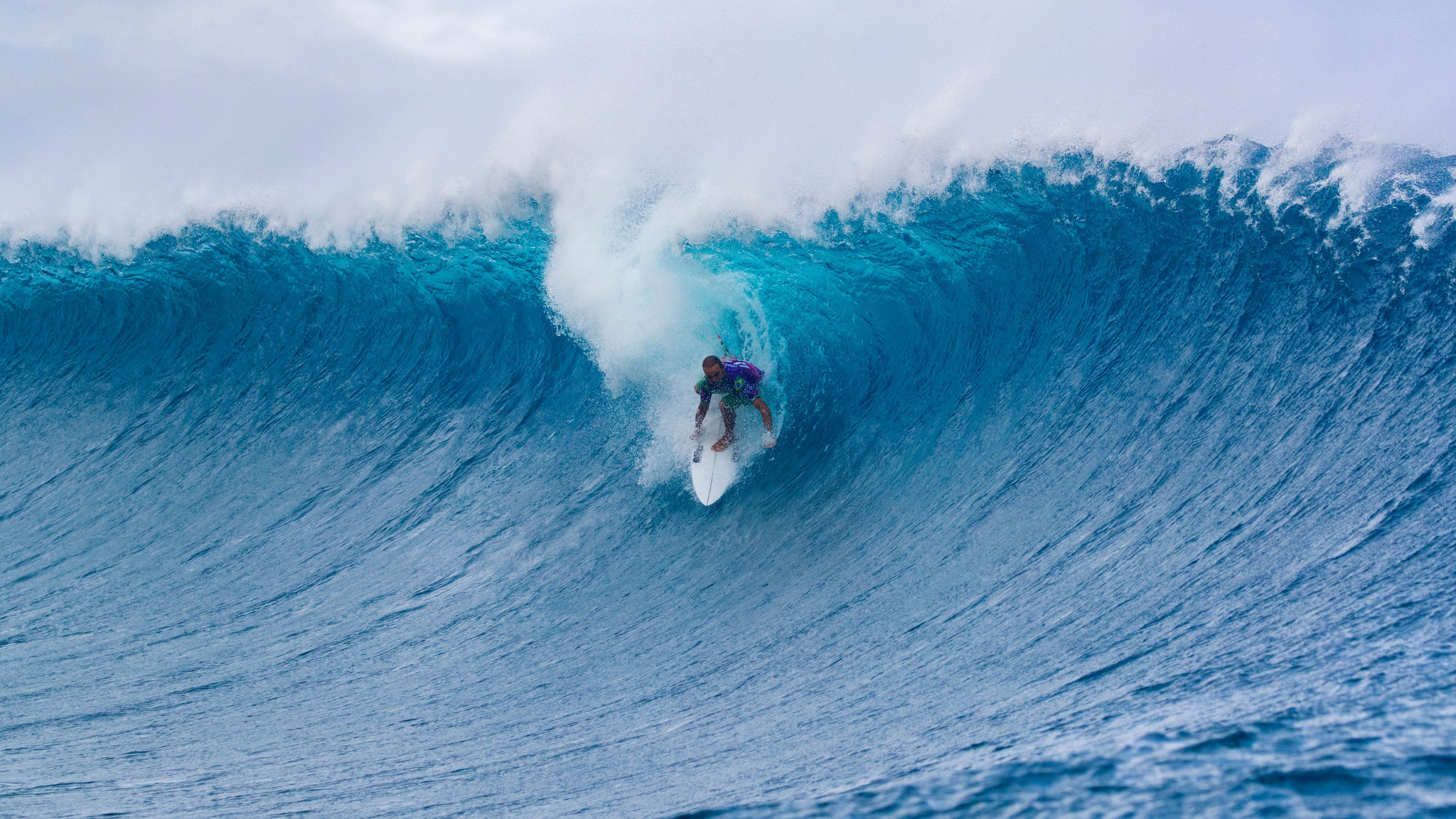 Tahiti has reportedly emerged as the leading candidate to host surfing events at the 2024 Olympic Games in Paris.

French Polynesia was a surprise inclusion on the list of contenders to host surfing at the Games, unveiled in July.

But AFP has reported Tahiti, a popular surfing location known for its waves and conditions, is the preferred choice of the Organising Committee.

It comes despite International Olympic Committee (IOC) President Thomas Bach playing down the chance of French Polynesia, an overseas collectivity of France comprising more than 100 islands in the South Pacific, being successful with its bid.

Bach earlier this year appeared to end French Polynesia's hopes of hosting surfing competitions at Paris 2024 because of the distance from the city.

He admitted the IOC would prefer a venue "closest to the centre of the Games", but conceded the decision rests with Paris 2024.

According to AFP, the topic will be discussed during the IOC's Executive Board meeting due to start here tomorrow and Tahiti could be approved as the venue for surfing at Paris 2024 as early as December 12.

Surfing is one of four additional sports provisionally approved for Paris 2024 inclusion by the IOC at its Session in June, along with breakdancing, sport climbing and skateboarding.

Surfing events will be held on natural waves at the 2024 Games.