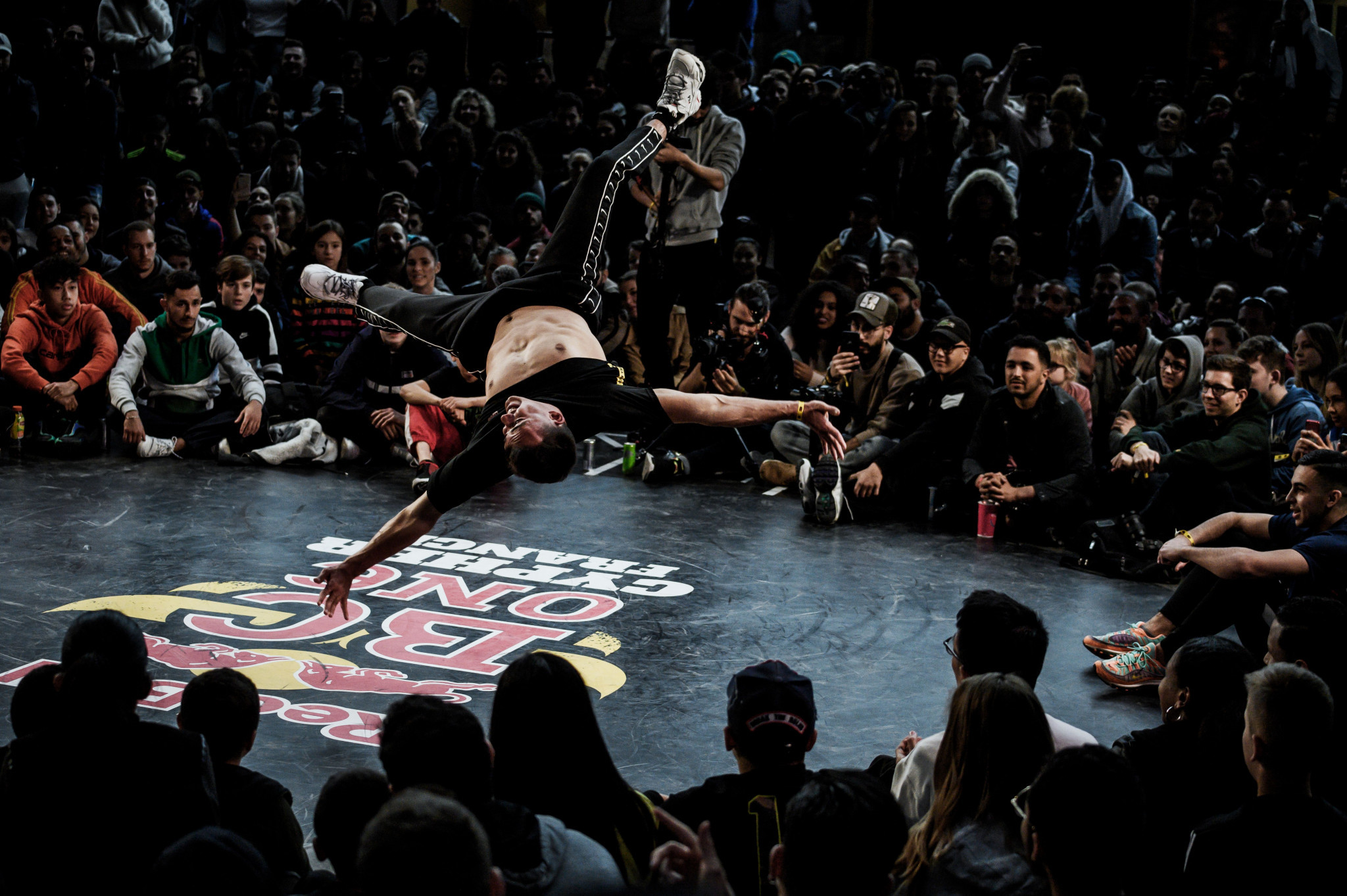 A proposal to provisionally include breakdancing, skateboarding, surfing and sport climbing on the Paris 2024 Olympic Games programme was given unanimous approval at the International Olympic Committee (IOC) Session here today.

The four sports are set to feature at the Games in the French capital pending final confirmation of the sports programme by the IOC Executive Board in December 2020.

Today's decision was largely a formality after the ruling Executive Board recommended all four be granted provisional inclusion at Paris 2024 in March following a proposal from the Organising Committee the previous month.

Breakdancing is set to make its Olympic debut at Paris 2024, while skateboarding, surfing and sport climbing are all on the programme for next year's Olympic Games in Tokyo.

They will all be monitored over the next 18 months before the Executive Board makes its final decision.

It is likely the four will be approved by the Executive Board pending any major issues between now and December 2020, when the Paris 2024 Olympic programme will be set in stone.

IOC sports director Kit McConnell confirmed they would be approved as a package should they all be put forward for full inclusion.

McConnell said the proposals made by Paris 2024 for events within each sport could change under the review which will be conducted before the December Executive Board decision next year.

This is likely to affect skateboarding and sport climbing more than surfing and breakdancing as more than one event in each sport has been proposed by Paris 2024.

Sport climbing for men and women at Tokyo 2020 will be a combined competition involving lead, bouldering and speed.

At Paris 2024, speed is set to become a standalone event while lead and bouldering will come together in a joint competition.

Breaking ?‍ News
The 4 additional Sports proposed for the #Paris2024 Games
Breaking ?‍♂️ – Climbing ?‍♀️ – Skateboarding ?and Surfing ?‍♂️ have been approved by the IOC Session
Next step : approval of the final sports programme end of 2020
? For spectacular Games #LetsGoParis2024 pic.twitter.com/tFaBiFApYj

Park and street skateboarding have been given a place on the Tokyo 2020 programme and have been proposed for Paris 2024.

It is possible, however, that another discipline may emerge as the preferred option of the IOC.

Skateboarding, sport climbing and surfing will all be analysed by the IOC at Tokyo 2020.

Major competitions in breakdancing will also be scrutinised by the IOC before it officially adds the sport, which featured at last year's Summer Youth Olympic Games in Buenos Aires, to the Paris 2024 programme.

"This choice was not easy to make," Paris 2024 President Tony Estanguet said.

The unanimous backing from the Session came despite some of the members seemingly being unaware of what they were voting for.

IOC doyen Richard Pound claimed the administration had been guilty of "overkill" in the process to select new sports for Paris 2024.

The four were put forward by Paris 2024, approved by the Olympic Programme Commission and then the Executive Board before they arrived in front of the Session.

McConnell defended the procedure for the Games in the French capital and claimed it was "well received" by the membership.