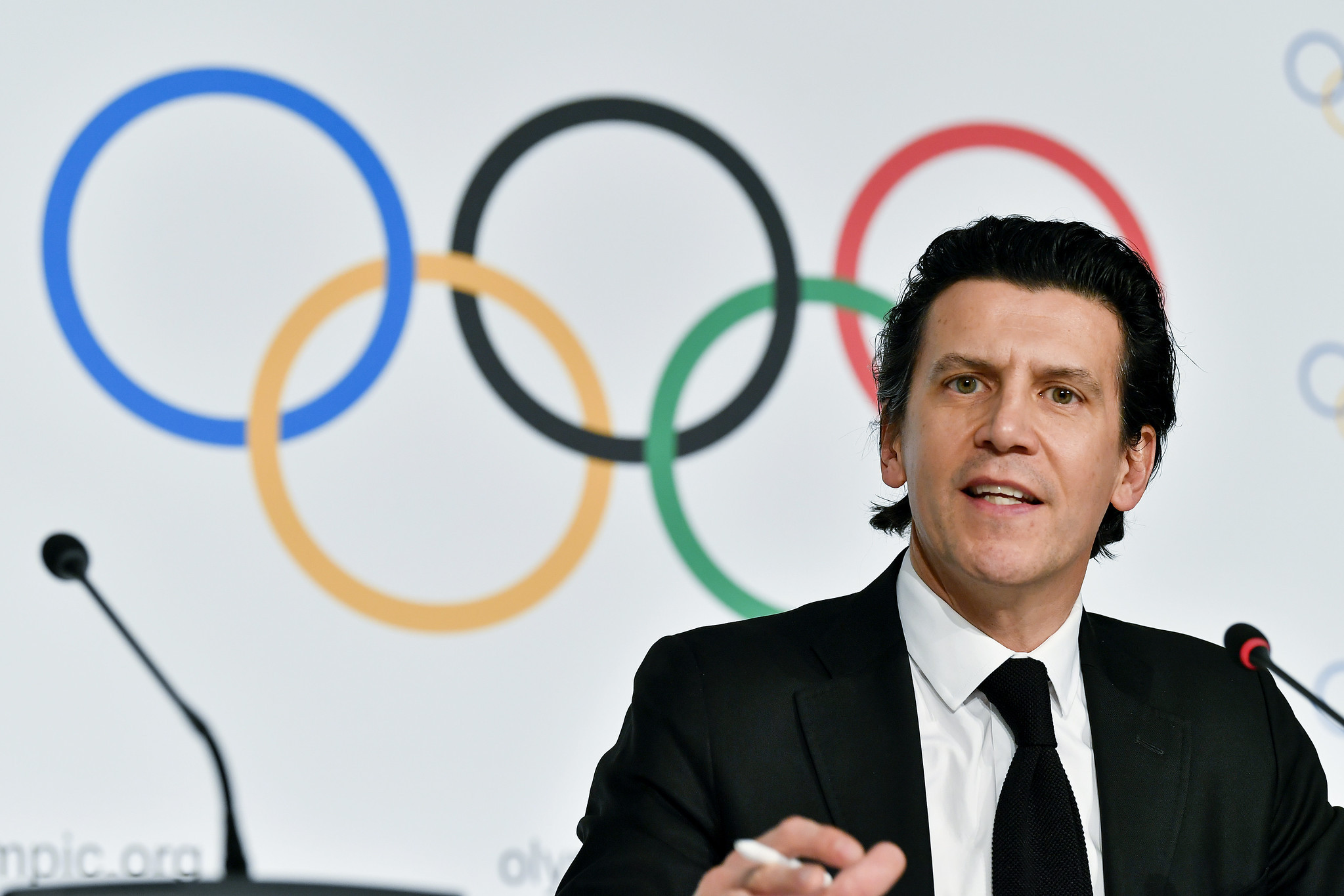 There are no obstacles to Tahiti hosting surfing at the 2024 Olympic Games in Paris but more work needs to be done on the proposal before a key meeting next week, senior International Olympic Committee (IOC) official Christophe Dubi has claimed.

Tahiti, located 15,700 kilometres from the French capital, has emerged as the frontrunner to stage surfing events at Paris 2024.

The South Pacific island is one of five proposals being considered by the Organising Committee as the venue for the sport at the Games in the French capital.

A decision on the location could be made when the Paris 2024 Executive Board meets next week.

According to Agence-France Presse, Paris 2024 President Tony Estanguet claimed there was not any opposition to the possibility of Tahiti hosting surfing at the Games within the IOC's ruling Executive Board, which continued its three-day meeting here today.

That would appear to tally with the sentiment from Dubi, who refused to reveal any details but said the proposals being analysed by Paris 2024 were "extremely exciting".

He also suggested all five potential venues being considered by Paris 2024 would be suitable for an Olympic surfing competition.

IOC President Thomas Bach earlier this year played down the chance of French Polynesia, an overseas collectivity of France comprising more than 100 islands in the South Pacific, being successful with its bid.

Bach appeared to end French Polynesia's hopes of hosting surfing competitions at Paris 2024 because of the distance from the city and admitted the IOC would prefer a venue "closest to the centre of the Games".

The decision rests with the Organising Committee, but the IOC Executive Board has to rubber-stamp any proposal.

But Tahiti, a popular surfing location known for its waves and conditions, appears to be the leading candidate.

"We were presented with a methodological approach for all of the sites proposed for the Paris 2024 additional sports," Dubi said.

"The International Surfing Association was involved, including for the athletes experience and requirements would be covered by the proposals.

"There are certainly no obstacles but there is work to be done before the December 12 meeting of the Executive Board.

"At that point Paris 2024 will be really set to make a great proposal and what we have seen is extremely exciting."

Surfing is one of four additional sports provisionally approved for Paris 2024 inclusion by the IOC at its Session in June, along with breakdancing, sport climbing and skateboarding.

Surfing events will be held on natural waves at the 2024 Games.