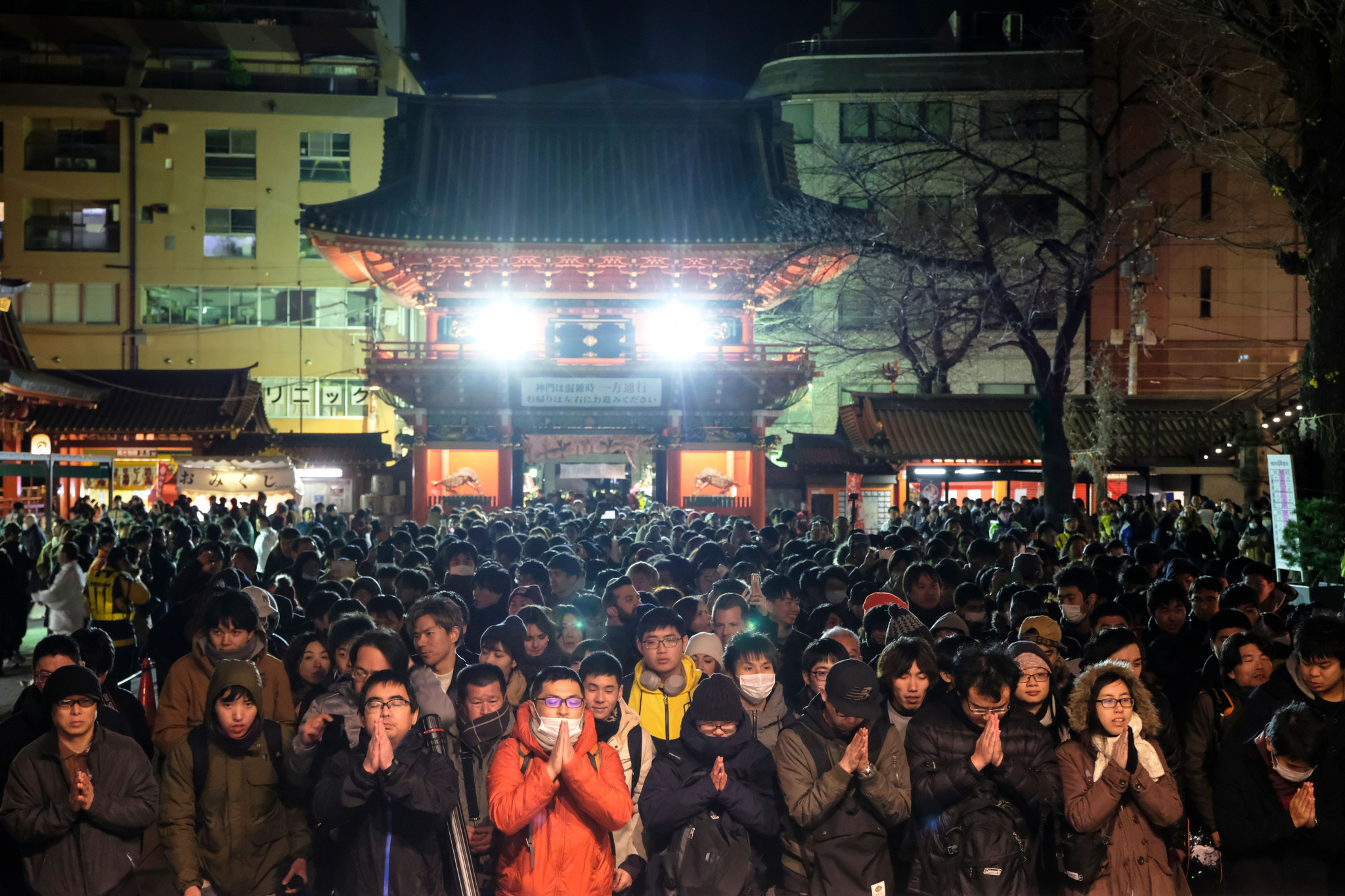 Tokyo 2020 have celebrated the start of the Olympic and Paralympic year in Japan.

With Japan entering the New Year, Tokyo 2020 tweeted an animation of the two mascots, Miraitowa and Someity, flying from space to the host country of the next Olympics.

There was also a number of firework displays marking the New Year across Japan, including in host city Tokyo, while people visited temples and shrines across the country.

Japanese New Year takes on added significance with the start of the Olympic and Paralympic Games fast approaching.

It is now 205 days until the Olympics begin, with the Games scheduled for July 24 to August 9.

The Paralympics will then take place from August 25 to September 6.

Organisers have faced a number of challenges this year, with the International Olympic Committee controversially deciding to move the marathon and race walk events more than 800 kilometres to Sapporo due to concerns over rising heat.

The swimming part of the Paratriathlon test event was also scrapped due to high E. coli levels in the water.

Venues are on track to be completed on time, however, while the final budget for the Games of ¥1.35 trillion (£9.5 billion/$12.6 billion/€11.4 billion) remained in line with the last two annual updates.

Organisers this month formally unveiled the new National Stadium, due to be the centrepiece of the Olympic and Paralympic Games.

The first sporting event at the venue - the final of the Emperor's Cup football tournament - is set to be held tomorrow.

Tokyo 2020 will be among the first major sporting events of the new decade.