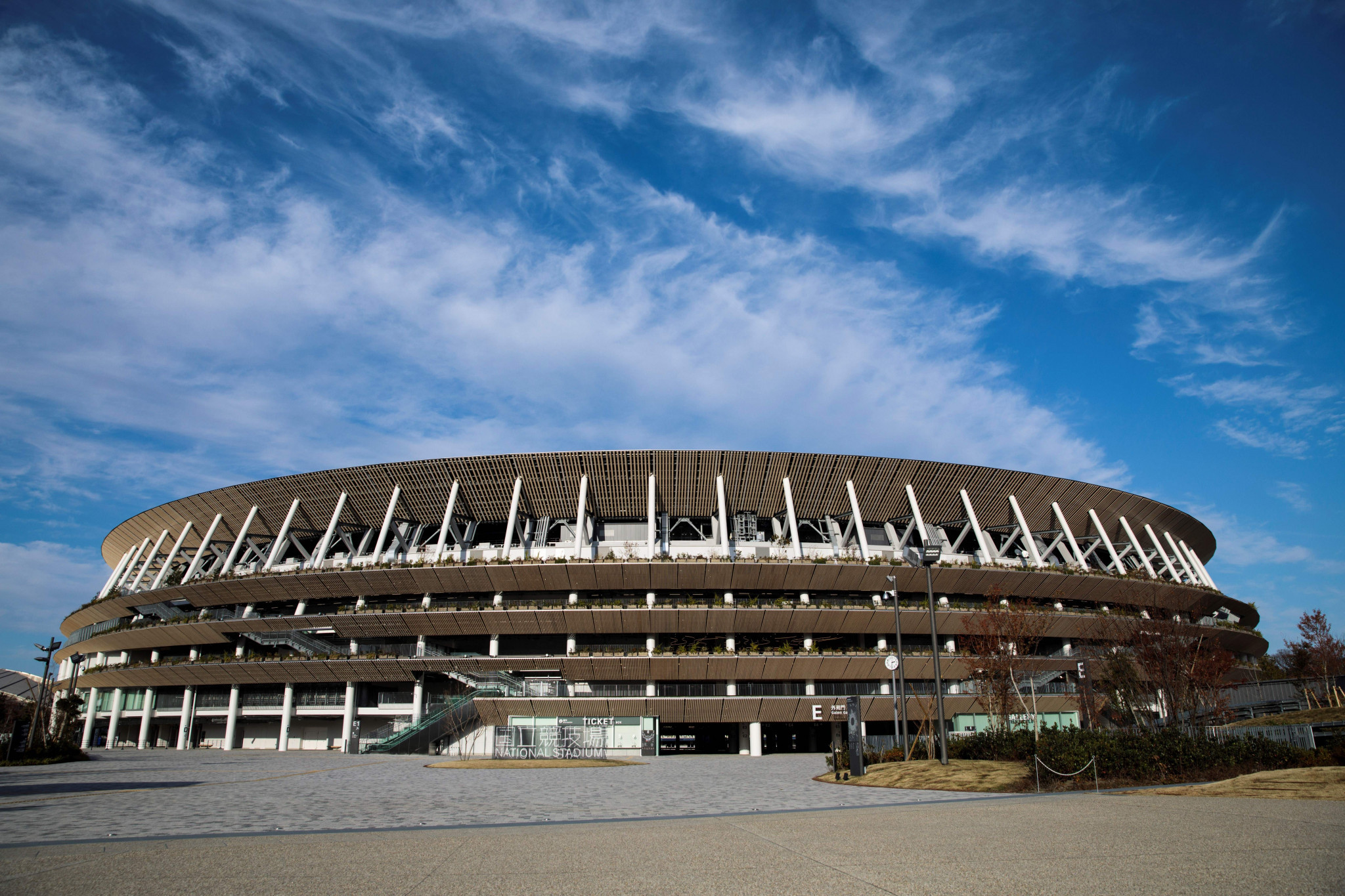 The Tokyo 2020 Olympic Stadium will be used for the first time when the final of the Emperor's Cup takes place at the venue tomorrow.

The 68,000-capacity venue will host its first sporting event since it was opened when Vissel Kobe take on Kashima Antlers in the final of the Emperor's Cup, a prestigious Japanese national football tournament.

A number of footballing legends are will take to the pitch, with Andres Iniesta and David Villa of Spain and Lukas Podolski of Germany expected to feature for Vissel Kobe.

The match will provide organisers with the chance to test the main venue for the Olympic and Paralympic Games in Tokyo.

The New National Stadium, built for Tokyo 2020, was completed on November 20.

An inauguration event took place earlier this month, with members of the public invited to test out the track at the Stadium.

The venue will host athletics competition during the Games, as well the Opening and Closing Ceremonies of the Olympics and Paralympics.

It meant construction began about 14 months later than planned after the original design by the late Iraqi-British architect Zaha Hadid was discarded following a public outcry.