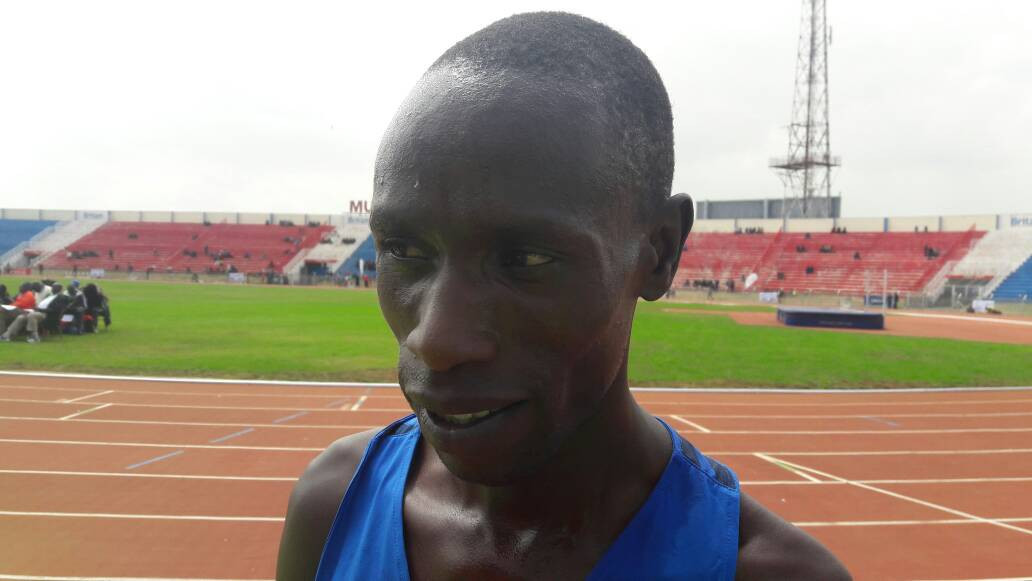 Cyrus Rutto has become the latest Kenyan runner to be banned for four years by the Athletics Integrity Unit (AIU) after testing positive for banned performance-enhancing drugs.

He had been charged in April with "use of a prohibited substance or method" based on evidence from his athlete biological passport (ABP).

Rutto has now been banned from April 4 this year and will miss next year's Olympic Games in Tokyo and the 2021 International Association of Athletics World Championships in Eugene in the United States.

Rutto had finished 13th in the 5,000 metres final at the 2017 IAAF World Championships in London.

His coach is Patrick Sang, who also trains Eliud Kipchoge, who last month became the first person to run inside two hours for the marathon.

According to respected website LetsRun.com, the two did not train together, however.

Rutto has claimed he has not nothing knowingly wrong and his agent, Dutchman Michel Boeting, has vowed to try to clear his name, LetsRun.com reported.

It is still another major blow to the reputation of Kenyan athletics, which has seen a succession of its top runners implicated in doping scandals.

Last week, Kenya's world half-marathon record holder Abraham Kiptum had also been banned by the AIU for four-years because of abnormalities in his ABP.

In most cases, it indicates the athlete has been using the blood-boosting drug erythropoietin (EPO).

Rutto is among 44 Kenyan athletes to be currently suspended for doping offences.