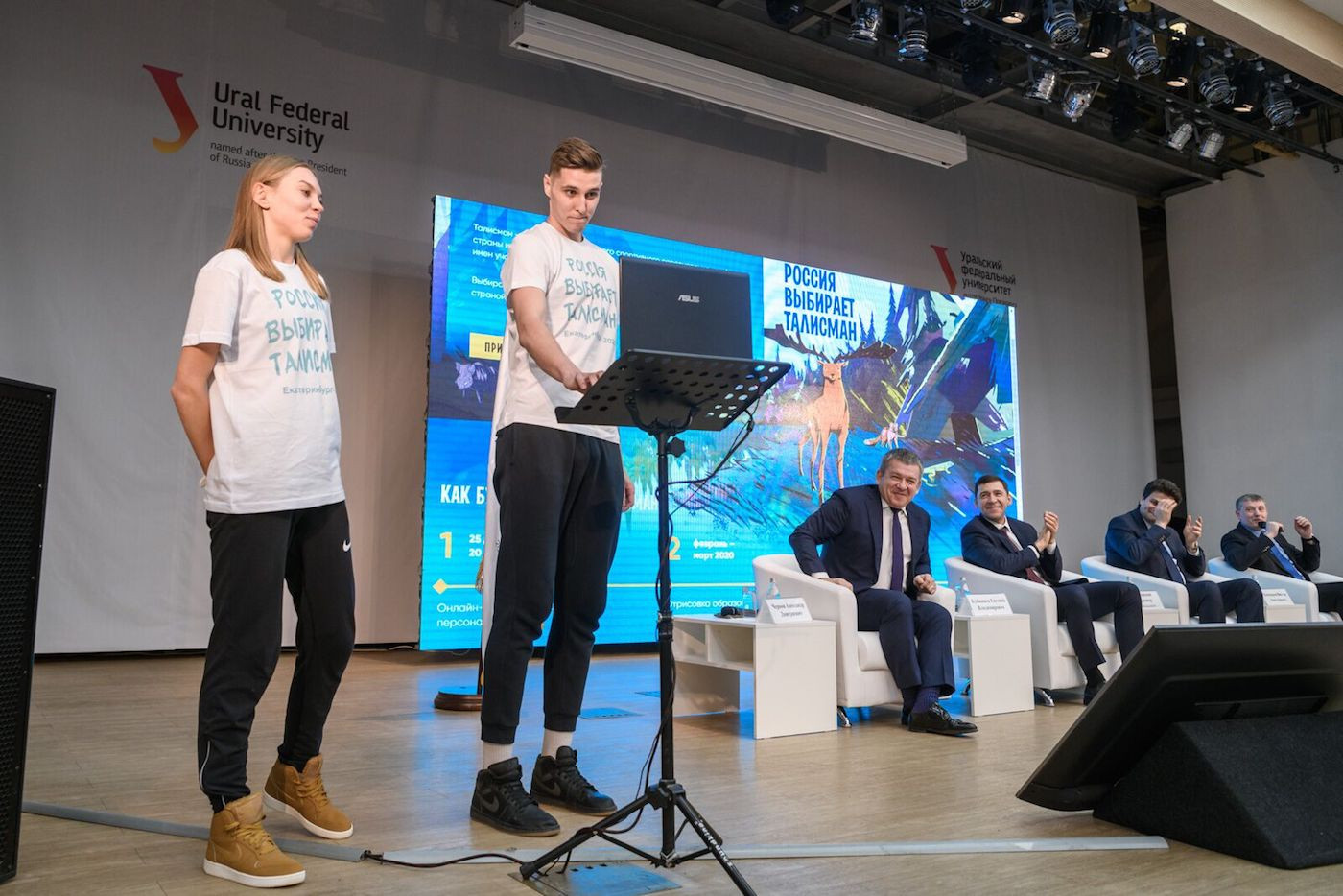 The campaign for the Yekaterinburg 2023 Summer Universiade mascot has been launched in the Russian host city.

An online survey is the first stage of the campaign, open to all Russian citizens on the Yekaterinburg 2023 website.

The survey will also be conducted offline at shopping centres and airports in Moscow, Samara, Nizhny Novgorod, Rostov-on-don, Saratov and Petropavlovsk.

At the end of the survey, a shortlist of the 10 most popular mascots will be created, with students from the Russian art universities joining the process and working on refined images of the chosen characters.

Two months later, an expert jury of professional artists, illustrators and animators will choose the three best ones, before a national vote decides the winning mascot in May.

"May the discussion and selection of the mascot become a transparent and exciting process," said Kuivashev.

"I am convinced that this process and the subsequent ‘birth’ of the mascot will be a good way to unite the residents of our region and the whole country."

The 2023 edition of the Summer Universiade is scheduled for August 8 to 19, with athletes set to compete in 18 sports.