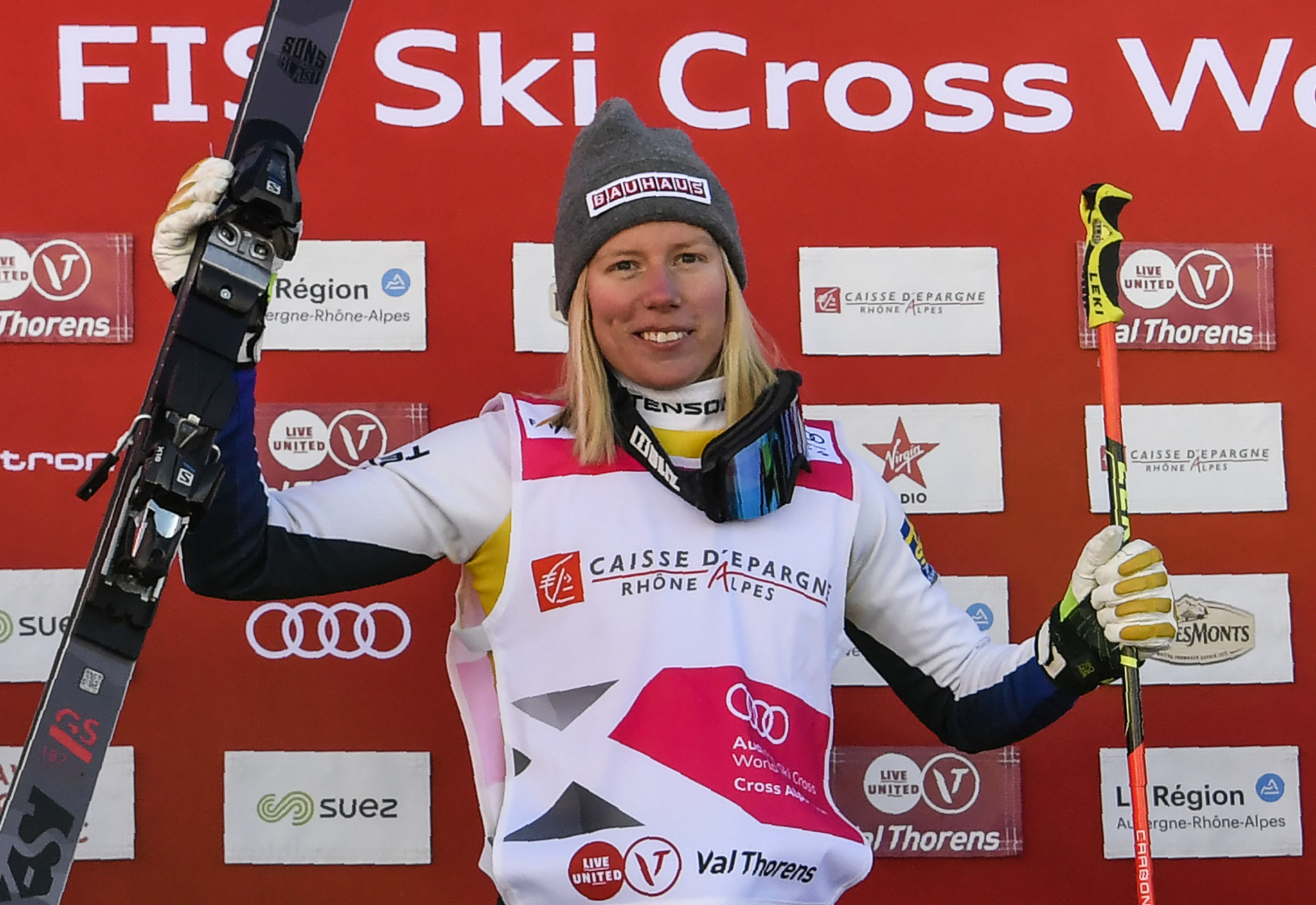 Sandra Näslund of Sweden earned victory today in the first of the women's finals at the International Ski Federation (FIS) Ski Cross World Cup season opener in the French resort of Val Thorens.

Näslund, who finished third in the previous day's qualifying, topped the standings to earn 1000.00 FIS points, ahead of three Canadian athletes.

Kevin Drury of Canada, who had topped the men's qualifying, maintained his form to claim maximum points.

The opener will conclude with another men's and women's race tomorrow.