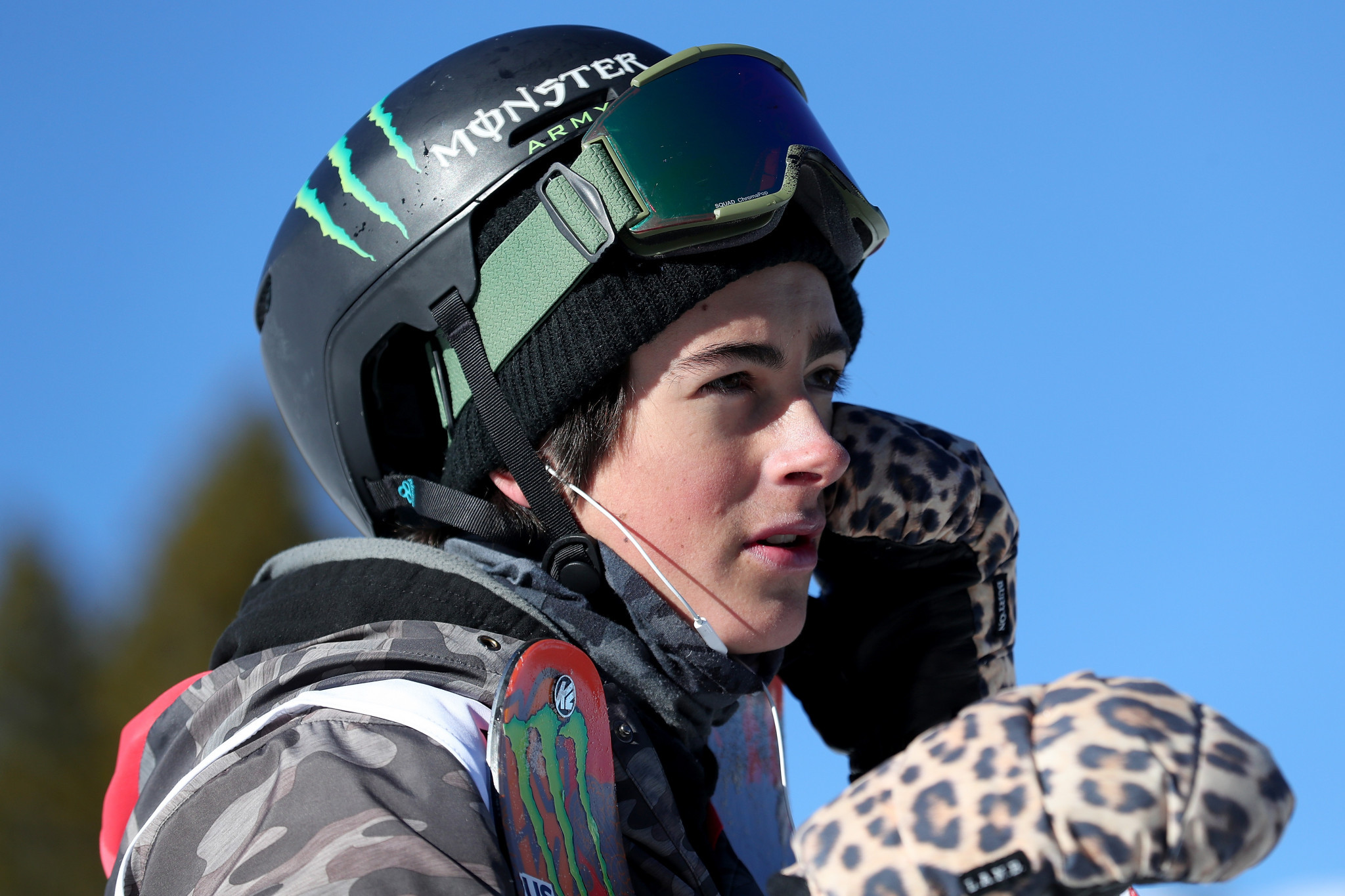 After Zhang’s compatriot Li Fenghui had topped women’s qualifying yesterday, heavy fog and snow caused the postponement of the men’s qualifying to the day of the finals.

Under clear skies, and with ideal conditions for the event, Canada’s defending champion Simon D’Artois topped the men's qualification standings.

Others in the mix included reigning world champion Aaron Blunck of the United States, and home hope Miguel Porteous.

The 20-year-old Irving set the bar with a score of 95.00 and the lead on run one but never got the chance to relax.

But he kept his best until last, upping his score to 95.60 on his third run.

"I’m just really excited to land that run, those are tricks I’ve wanted to do for such a long time," said Irving.

"It’s insane to put that run down today - I’m beyond words.

"The pipe was perfect, everything just lined up and ended up working in my favour, and I couldn’t be happier.”

Zhang won the women's event after landing a back-to-back switch 900s combination on her second run to take the lead with a score of 91.00.

Her compatriot Eileen Gu finished second on 89.00 and Russia’s Valeriya Demidova was third on 87.80.

"Today I wanted to be true to myself and do the best of my ability,” Zhang said.

"I wanted to ski well and enjoy skiing.

"I’ve only done the back-to-back 900 combination one time before today, so I’m very excited and very happy with my skiing.”