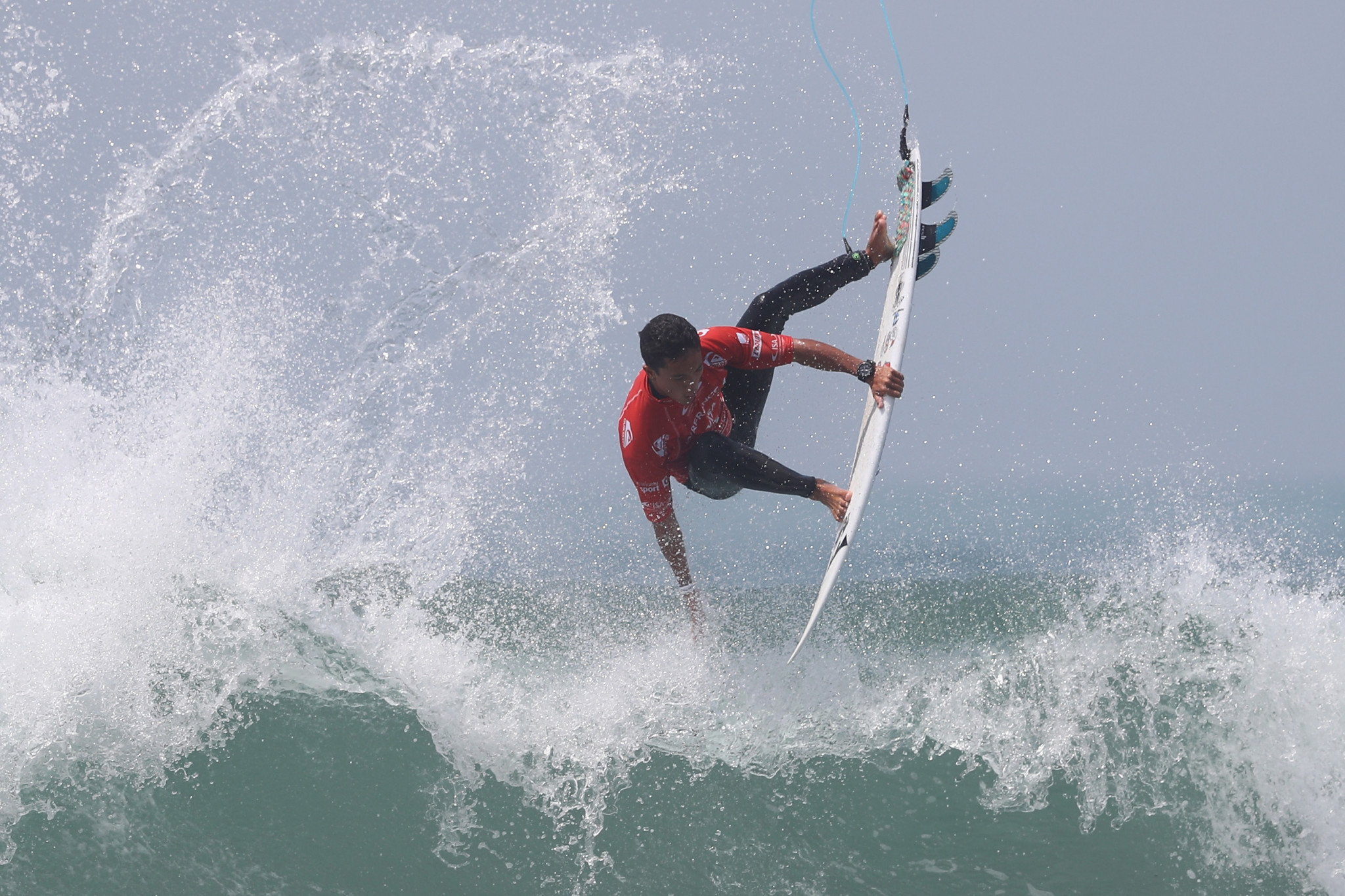 French Polynesia in the South Pacific is among five regions to have submitted a bid to host surfing at the 2024 Olympic Games in Paris, the Organising Committee has announced.

Biarritz, the Community of municipalities of Le Pays Bigouden Sud (La Torche), Hossegor, Capbreton and Seignosse in the department of Les Landes and Lacanau – Bordeaux Metropole are the others formally bidding to stage surfing events at Paris 2024.

Organisers will visit the five candidates over the European summer and the sites will have until September to submit a completed application file.

The candidacy from French Polynesia, an overseas collectivity of France which comprises more than 100 islands in the South Pacific, comes despite International Olympic Committee (IOC) President Thomas Bach playing down its chance of success.

Bach appeared to end French Polynesia's hopes of hosting surfing competitions at the 2024 Games due to the 15,700 kilometres distance from France.

The IOC President also indicated the organisation's preference for a location closer to the Olympic host city when considering venues.

The IOC's "New Norm" reforms have paved the way for Olympic Organising Committees and candidates to propose venues outside the main host city or in other countries in an effort to use existing facilities.

Biarritz is expected to be among the favourites to win the bid to host surfing after it held the World Longboard Surfing Championship in June and hosted the World Surfing Games in 2017.

Les Landes department is also famous for its surfing and offers Hossegor, Capbreton and Seignosse as potential venues, while La Torche is considered the best spot for the sport in Brittany.

Lacanau is another surfing destination in the country and is located close to Bordeaux.

Surfing is one of four additional sports provisionally approved for Paris 2024 inclusion by the IOC at its Session last month, along with breakdancing, sport climbing and skateboarding.

Paris 2024 confirmed during the IOC Coordination Commission visit in June that surfing events at the Games would take place on natural waves.

Surfing, sport climbing and skateboarding will make their Olympic debuts at next year's Games in Tokyo.