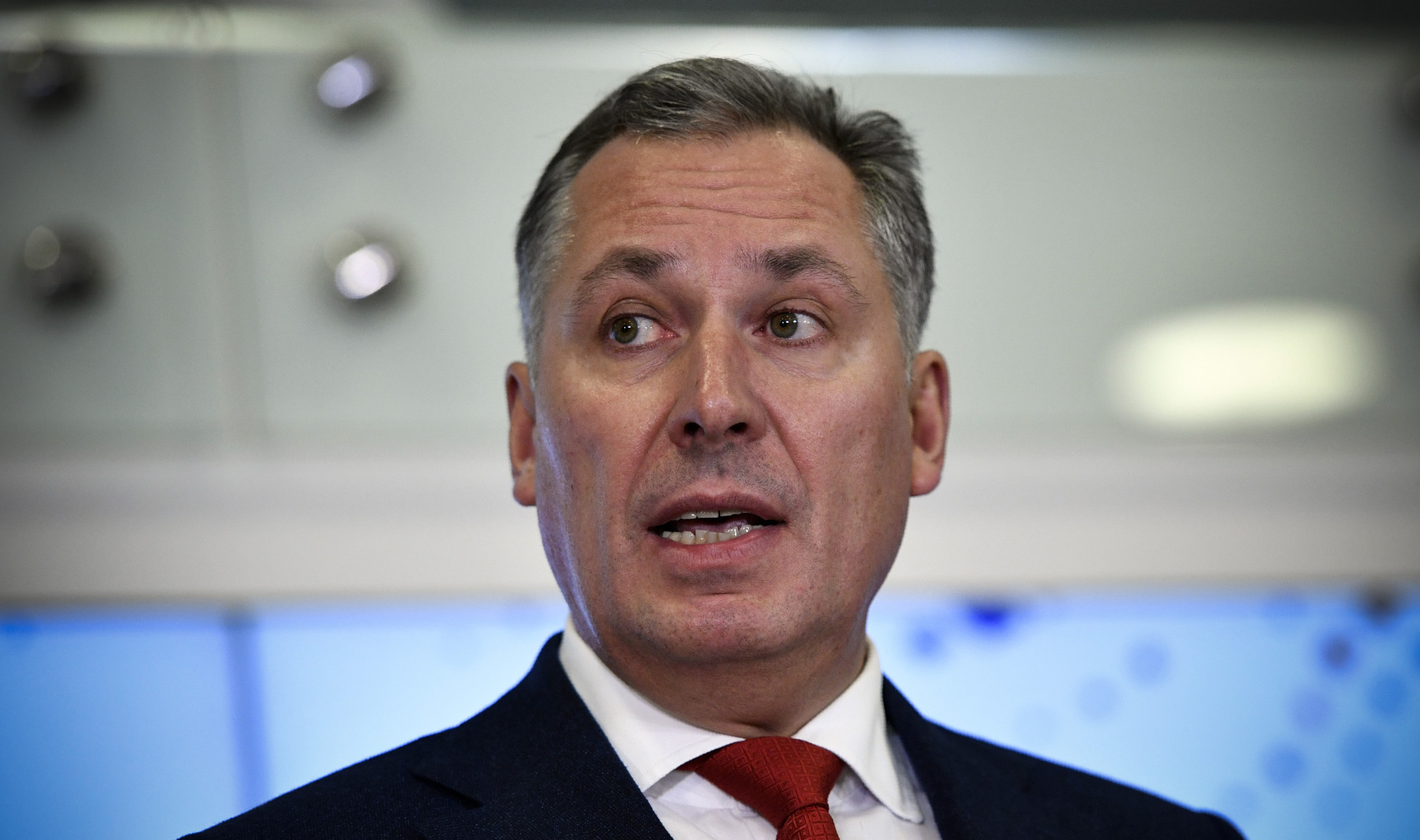 The Russian Olympic Committee (ROC) will do everything in its power to ensure the country's athletes compete under their own flag at Tokyo 2020, the body's President Stanislav Pozdnyakov has promised.

According to Russian state-controlled news agency RIA Novosti, Pozdnyakov claimed there were not any "major obstacles" to the "vast majority" of athletes from the nation being cleared to compete at next year's Olympic Games.

As part of a four-year period of sanctions, the World Anti-Doping Agency (WADA) Compliance Review Committee recommended Russia's flag be banned from major events, including the Olympic Games, after it found the nation tampered with data at the Moscow Laboratory.

The panel, whose proposal will be considered by the WADA Executive Committee during a crunch December 9 meeting in Paris, also suggested only athletes who can prove they were not "implicated in any way by the non-compliance" will be eligible to compete.

Russia's flag was banned from last year's Winter Olympic Games in Pyeongchang as part of a range of punishments for the nation's doping scandal.

Nearly 170 athletes from the country competed as part of an "Olympic Athletes from Russia" team at Pyeongchang 2018.

They had to be vetted before they were given the green light to be part of the neutral team.

"We will do everything in our power to ensure our team is in Tokyo under the Russian flag," Pozdnyakov said.

Russia could also be banned from hosting international sports competitions and may be ruled out of bidding for the 2032 Summer Olympic and Paralympic Games if the Russian Anti-Doping Agency (RUSADA) is declared non-compliant at the meeting.

Pozdnyakov criticised a proposal to ban ROC officials from all major events, claiming it is "illogical and unacceptable".

Prohibiting the President, secretary general and any members of the Executive Board at the ROC and Russian Paralympic Committee (RPC) is among the sanctions the country is facing.

It is included in the package of proposed measures from the CRC after an investigation substantiated allegations Russian authorities had manipulated the data.

The WADA Executive Committee will consider suspending RUSADA again and what punishment the nation should be given following what the CRC claimed was an "extremely serious case of non-compliance".

Pozdnyakov has claimed, however, that it is unlawful to ban senior ROC and RPC members from participating in or attending major events - including the Olympic Games - in the proposed four-year period of sanctions.

The International Olympic Committee appeared to disagree with the recommendation concerning the ROC and RPC officials.

RUSADA has blamed unnamed officials for the issues with the Moscow Laboratory data, which the CRC allege included the deletion of positive results and fabrication of evidence.

"It is perplexing to apply sanctions against the leaders of the ROC," Pozdnyakov, who would be among those suspended from attending events if the Executive Committee votes in favour of the recommendations, said.

"These accusations are unfounded and biased.

Pozdnyakov, an Olympic fencing gold medallist at Barcelona 1992, has also insisted Russia's participation at the 2020 Winter Youth Olympic Games in Lausanne will not be affected.

RUSADA is likely to appeal any sanctions handed down by the WADA Executive Committee to the Court of Arbitration for Sport (CAS).

The organisation will have 21 days to file its appeal and the CAS will almost certainly not hear the case until after Lausanne 2020 starts on January 9.

"The team of Russian young athletes will be participating in this tournament without any restrictions whatsoever," Pozdnyakov said.