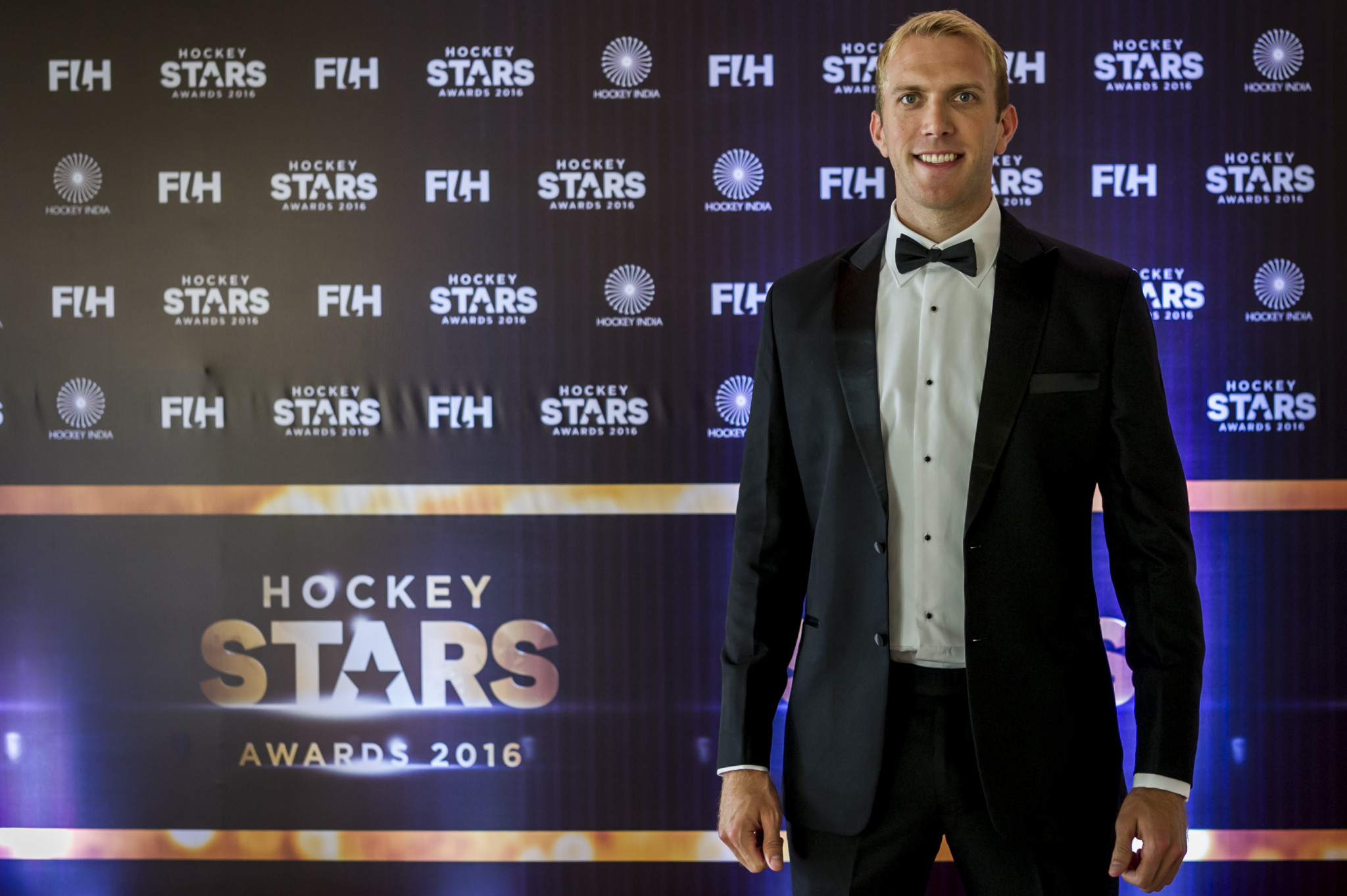 Irish hockey captain David Harte has emerged as the latest candidate for election to the International Olympic Committee (IOC) Athletes' Commission at Tokyo 2020.

The 31-year-old, a former world goalkeeper of the year who captained the Irish men's team at Rio 2016, was put forward for a place on the Commission by the Olympic Federation of Ireland (OFI).

Harte's candidacy also has the support of the OFI Athletes' Commission.

Four athletes from four different sports will be elected by secret ballot at next year's Olympic Games in the Japanese capital.

Those chosen will automatically become members of the IOC.

Patrick Hickey, who remains self-suspended following his arrest on alleged ticket scalping charges at the 2016 Olympic Games in Rio de Janeiro, is Ireland's only IOC member.

National Olympic Committees had until September 9 to put forward candidates for the Athletes' Commission election at Tokyo 2020.

They are currently being vetted by the IOC Ethics Commission, which is conducting ethics, doping and background checks.

insidethegames exclusively revealed earlier this month that double Olympic triathlon gold medallist Alistair Brownlee will stand in the election after he was proposed by the British Olympic Association.

Pau Gasol, who has played in the National Basketball Association for 18 years and been endorsed by the Spanish Olympic Committee, and Olympic Greece's Olympic pole vault champion Katerina Stefanidi are among the other candidates so far.

The Italian National Olympic Committee is putting forward Federica Pellegrini, winner of Olympic gold in the 200 metres freestyle at Beijing 2008.

Sailor Pavlos Kontides, who remains the only Cypriot athlete to win a medal at the Olympic Games, is also in the running.

Harte captained Ireland at last year's Men's World Cup and was part of the team which earned bronze at the 2015 EuroHockey Championships in London.

He has made 215 appearances for Ireland in his career and is one of the country's best-known hockey players.

Ireland will not be competing in the men's hockey tournament at Tokyo 2020 after they were beaten in a two-legged qualifier by Canada.

Harte, who missed both games through injury, made headlines after the defeat, which came in a shootout after the tie finished 6-6.

The goalkeeper was critical of the referees after they awarded a last-gasp penalty stroke to Canada, which was scored to send the tie to a shootout.

Canada prevailed 5-4 to book their place at Tokyo 2020 and leave the Irish team heartbroken.