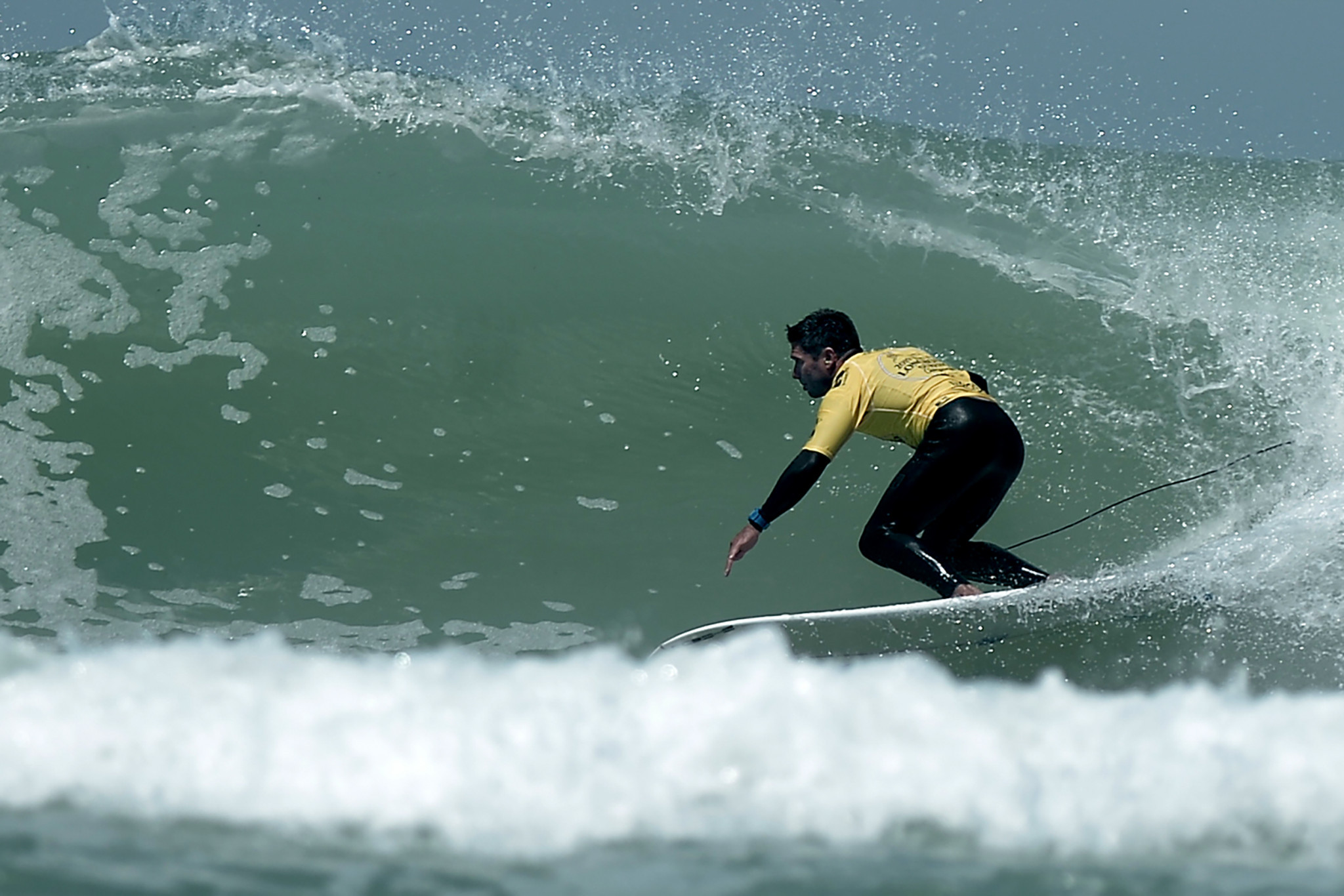 It has been confirmed here that the surfing event at 2024 Olympic Games will take place at a natural location, ruling out the possibility of the competition taking place using an artificial wave in Paris.

It had been reported by The Local that the Parisian suburb of Sevran, 175 kilometres from the nearest coastline, had registered interest in hosting the surfing events in 2024.

A leisure park would be built in the suburb, featuring an outdoor surf pool able to generate 1,000 waves per hour and accommodate 100 surfers at one time.

But Paris 2024 President Tony Estanguet confirmed here, during a visit from the International Olympic Committee (IOC) Coordination Commission, that this idea has been ruled out.

"We will not be using an artificial wave for the surfing event," he said.

"We are very lucky to have several natural sites that can be used in France.

"We already have the expertise needed so we do not wish to invest in the infrastructure for an artificial wave."

The news means that at least one other sporting event will take place outside of the French capital city, with Marseilles set to hold sailing and some football matches.

Biarittz will be considered a favourite to welcome Olympic surfing, having successfully held the International Surfing Association World Longboard Surfing Championships this month.

Surfing, along with breakdancing, sport climbing and skateboarding, were proposed for provisional inclusion on the Paris 2024 programme by the IOC Executive Board in March.

Estanguet revealed that the venues for these four sports would not be chosen until they were voted on at the IOC Session from June 24 to 26.

The IOC Coordination Commission were treated to a display of the proposed sports, excluding surfing, yesterday at L’Ombrière de Norman Foster at Vieux Port.

Surfing, sport climbing and skateboarding are set to make their Olympic debuts next year in Tokyo, while breakdancing would be making its first appearance in Paris.