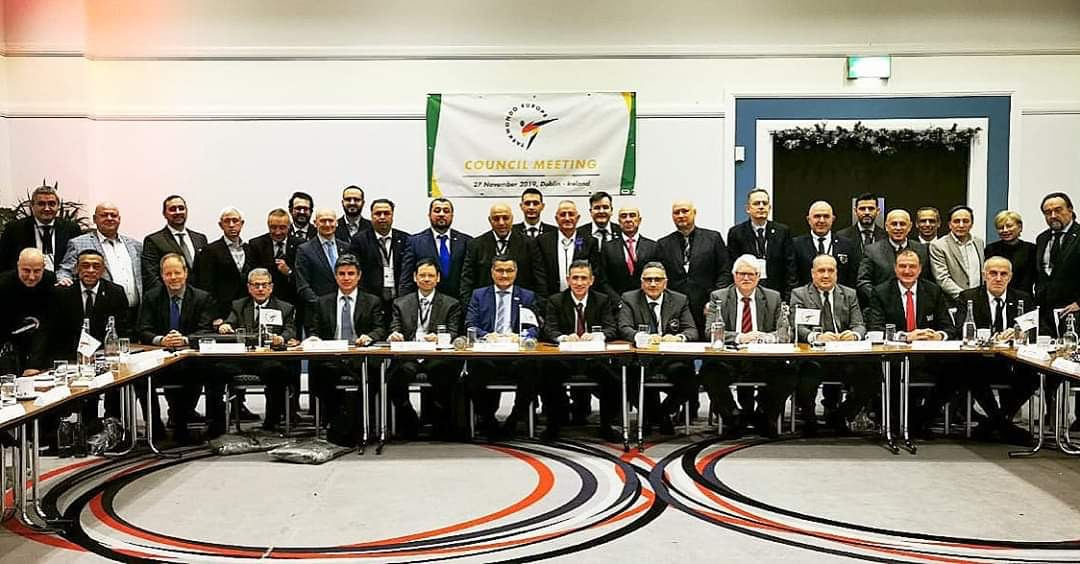 Pragalos was speaking in Dublin, where WTE held its Council meeting and General Assembly prior to the Olympic Weight Categories Championships that begin today.

"When I started as President, our budget was approximately €40,000 a year," the Greek said.

"Today, I am very proud that our budget has increased to almost €1 million.

"This increase, however, requires us [to have] built-in checks and balances.

"We have our auditors, but also our internal financial system has been under review by us in the past few months.

"We have centralised our finances and our treasurer is working hard to introduce the double bookkeeping system in order to provide more transparent figures in the future."

The WTE General Assembly exonerated the Council for the financial years 2017 and 2018.

It was one of a number of decisions taken in Ireland's capital.

Among those was the "Generation 24" policy, which WTE will introduce in 2020.

The policy aims to make sure WTE's young athletes will be ready to claim medals at the Paris 2024 and Los Angeles 2028 Olympic Games.

It includes the implementation of regional kids and cadets events, where only those from specific regions can participate.

The medallists at each regional event will win a quota for the Grand Final, taking place in Bosnia and Herzegovina at the end of October next year.

The bylaw has the same systematic as the World Taekwondo rankings bylaw for seniors.

New rankings will be published each month, and those Open International events that have applied for cadet and junior rankings will use those to have athletes seeded in competition.

Another important issue was the revision of the quota allocation system.

The system has been revised in such a way that one country cannot have more than two athletes of the same nationality at a European Championships.

In the event that there are two or more athletes of the same nationality with a quota, a "fight-off" will be organised and the winner will earn the right to compete.