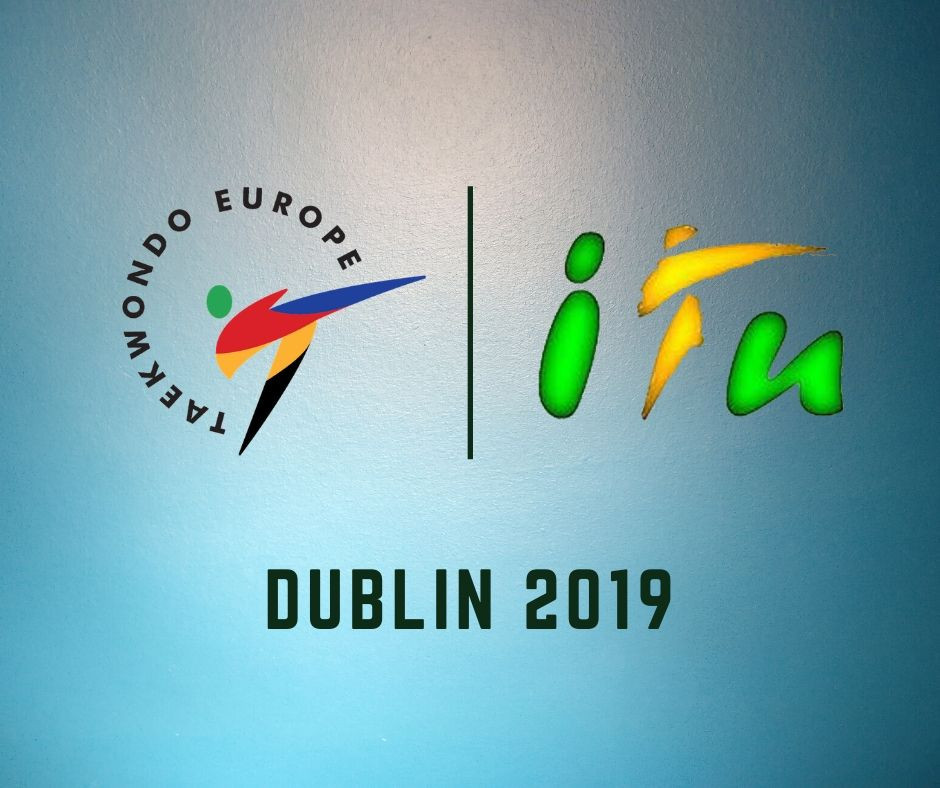 The three-day event at the Sport Ireland Campus will welcome European and international taekwondo athletes.

It follows editions in Russian city Nalchik in 2015 and Bulgaria's capital Sofia in 2017.

The WTE announced earlier this month that the Olympic Weight Categories Championships will become an annual event, starting with Dublin 2019.

They were hosted biennially, but the importance of ensuring a sustainable and competitive future for European taekwondo in the Olympics led to the continental governing body changing tack.

The event is open, meaning all clubs can register athletes.

It will be the first to impact on the European junior ranking list and will have an E2 ranking status.